The Jesuits were arguably the first corporate group in history to think and to act globally. In the early modern era Jesuits functioned as pioneer globalizers making substantial contributions to the growth of connectivity and global consciousness around the world. The lecture will examine the external and internal opportunity structures which made possible for a Catholic missionary and teaching order such as the Society of Jesus to play such a prominent role as cultural brokers between East and West and North and South in the first phase of globalization. While their contributions were truly global, the lecture will focus on Jesuit intercultural encounters in Japan, China, India, Vietnam and Tibet. Looking at the Jesuits through the prism of globalization and at globalization through a Jesuit prism offers the opportunity to rethink some of the origins and characteristics of our contemporary global age.

Jose Casanova is Professor of Sociology and Senior Fellow at the Berkley Center for Religion, Peace, and World Affairs at Georgetown University, where he heads the Program on Religion, Globalization, and the Secular. He is also a Professorial Fellow at Australian Catholic University, in Melbourne, where he directs a project on Asian/Pacific Catholicism and Globalization. Previously he served as Professor of Sociology at the New School for Social Research in New York and has held visiting appointments at numerous American and European universities. He has published widely in the areas of sociological theory, religion and politics, transnational migration, and globalization. His best-known work, Public Religions in the Modern World (Chicago, 1994) has become a modern classic in the field and has been translated into various languages, including Japanese, Arabic, and Turkish, and is forthcoming in Indonesian, Farsi, and Chinese. Presently he holds the Kluge Chair for Societies and Cultures of the Northern Hemisphere at the Library of Congress, where he is writing a book on “The Jesuits and Globalization.” 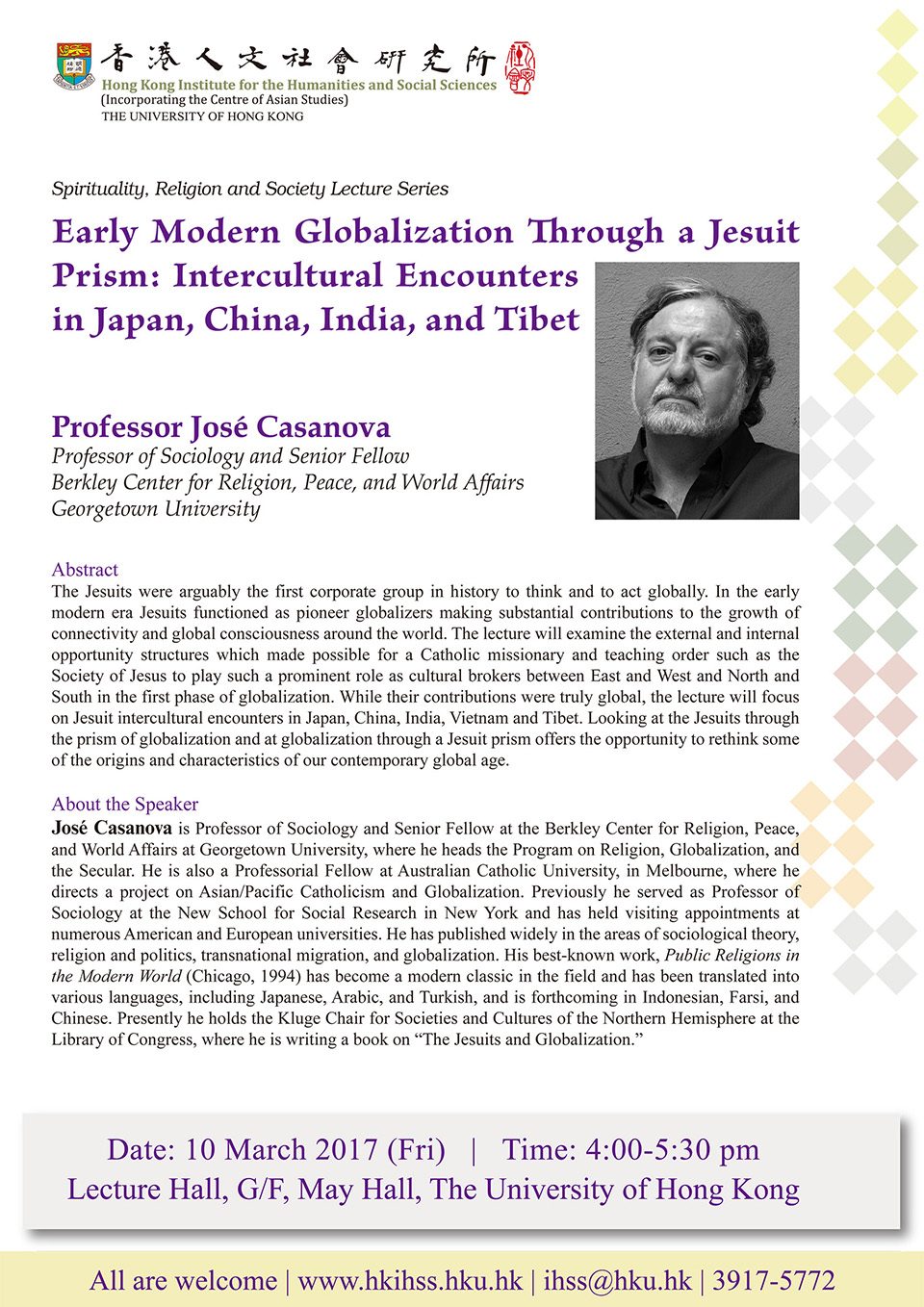 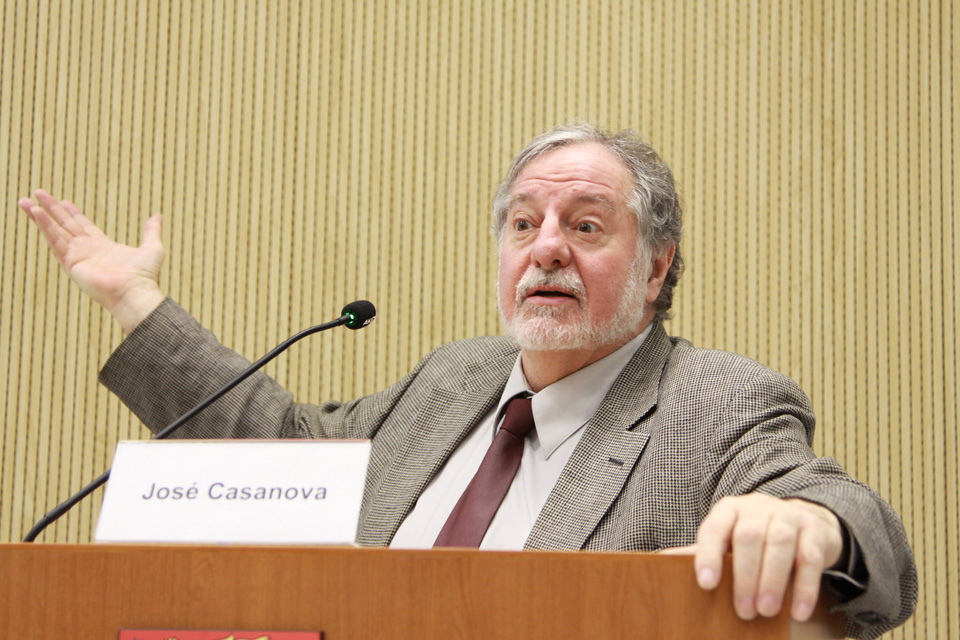 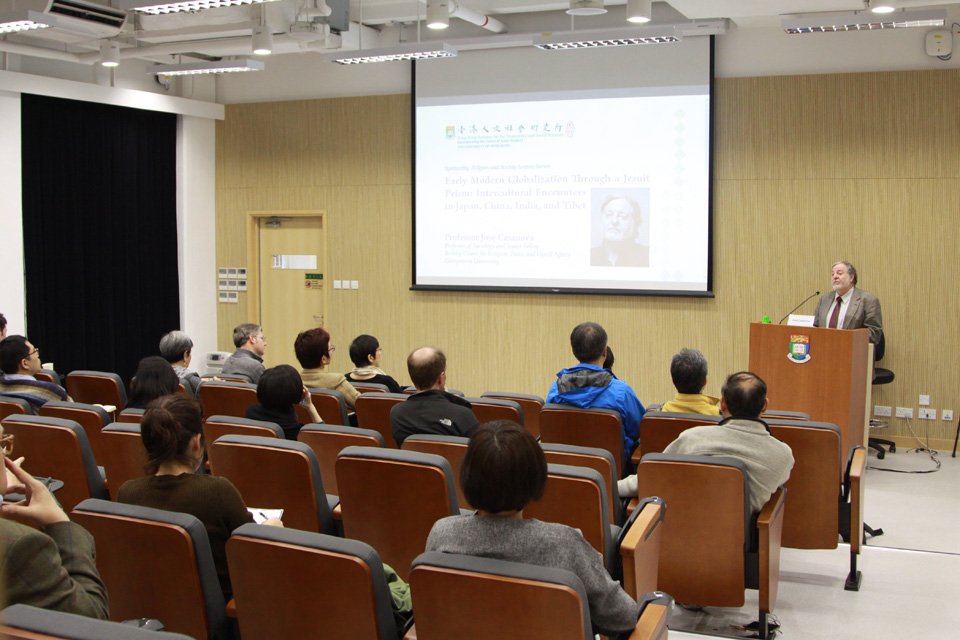 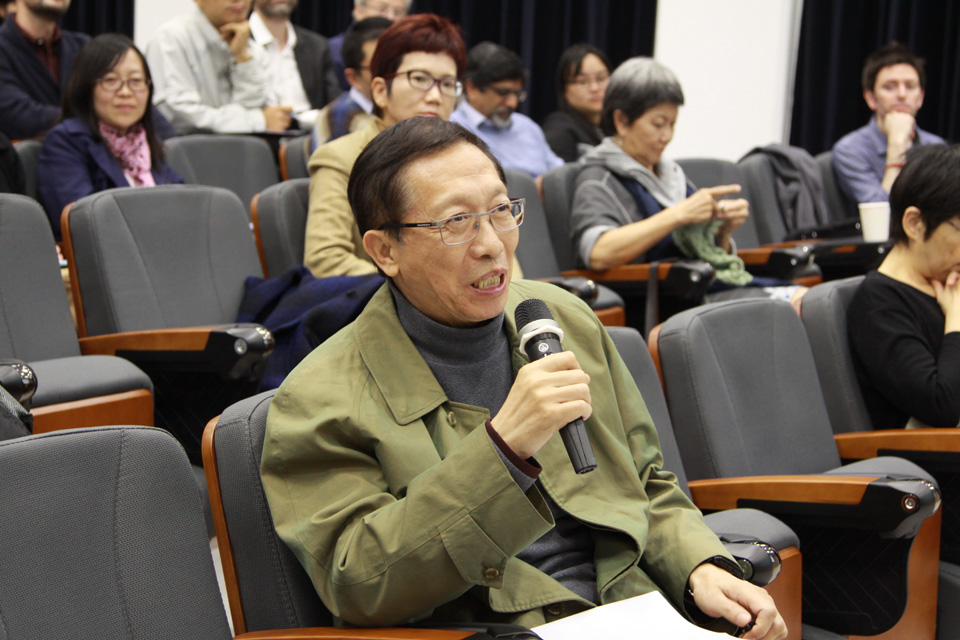 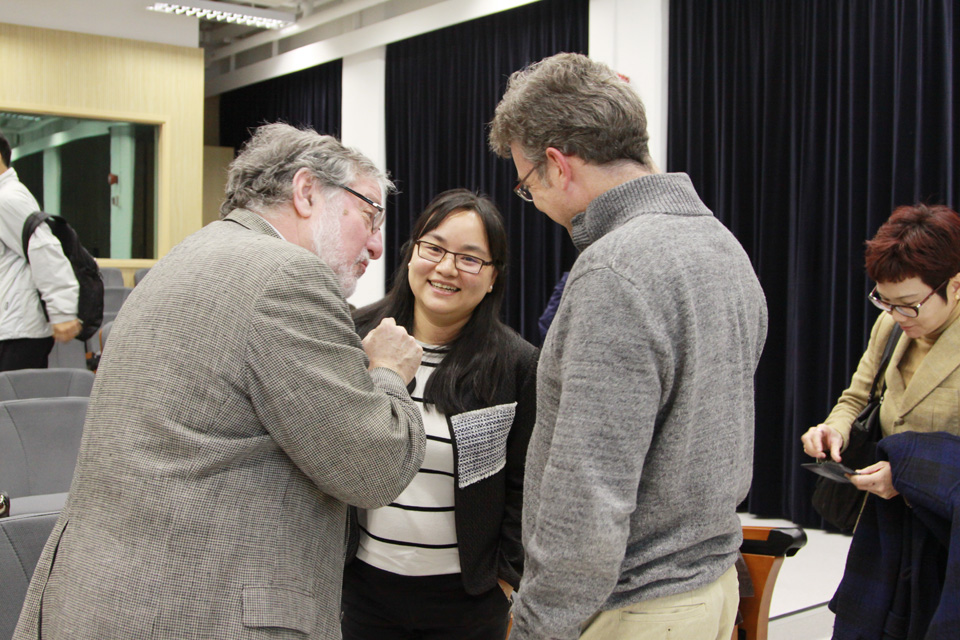