Subjects of Debt? Entrepreneurialism and Islamic Finance in Malaysia

Subjects of Debt? Entrepreneurialism and Islamic Finance in Malaysia

This paper argues that the Malaysian state has developed Islamic nance in conjunction with two distinct strategies of subject formation. In its initial phase, beginning in the early 1980s, a central goal was the nancial inclusion of Malays: incorporating this disadvantaged indigenous majority into the modern economy. By the 2000s the state’s goal of fostering an indigenous Malay Muslim middle class had been largely achieved through aggressive armative action policies. Today Islamic nance is being redeployed as a means for the entrepreneurialization of the Malay Muslim population. Empirically this shift is evident in recent eorts by experts seeking to move Islamic nance away from a reliance on what they call “debt-based” instruments to the use of ones that they refer to as “equity-based.” In brief, this entails a move away from instruments and structures that reformers assert “replicate” the loan instruments characteristic of “conventional nance” and toward instruments based on partnership, “prot sharing,” and “risk sharing” that they contend are more true to Islamic history and discourse. The paper concludes that eorts to reformulate Islamic nance around equity rather than debt oers an alternative solution to the way the predicament of nance has been characterized in the human sciences today.

Daromir Rudnyckyj is an associate professor in the Department of Anthropology at the University of Victoria, Canada. His research addresses globalization, religion, development, Islamic nance, and the state in Southeast Asia, focusing on Indonesia and Malaysia. His current research examines the globalization of Islamic nance and analyzes eorts to make Kuala Lumpur the “New York of the Muslim World” by transforming it into the central node in a transnational Islamic nancial system. His book, Spiritual Economies: Islam, Globalization, and the Afterlife of Development (Cornell University Press, 2010), was awarded a Sharon Stephens Prize from the American Ethnological Society. Dr. Rudnyckyj has published essays in Journal of Asian Studies, American Ethnologist, Cultural Anthropology, Social Text, Anthropological Theory, JRAI, Political and Legal Anthropology Review, and elsewhere. His research has been supported by the American Council for Learned Societies, the Social Sciences and Humanities Research Council of Canada (SSHRC), the Social Science Research Council, the Wenner-Gren Foundation for Anthropological Research, and other scholarly foundations. 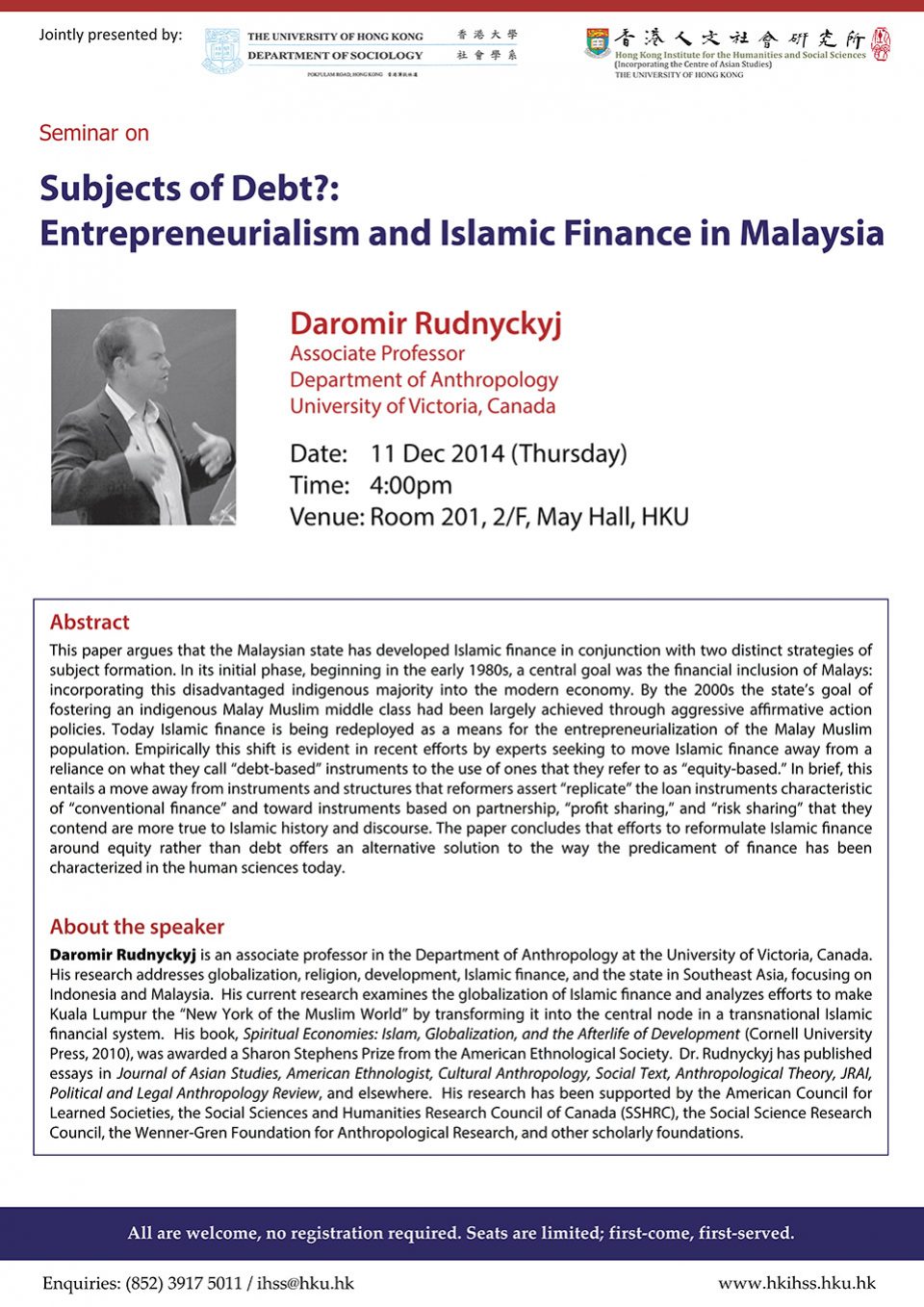 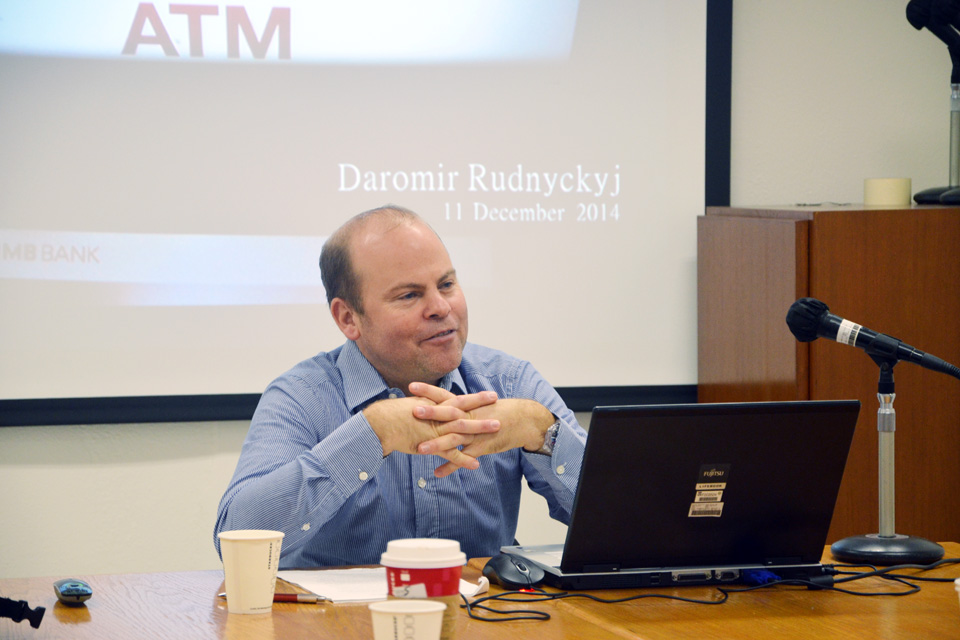 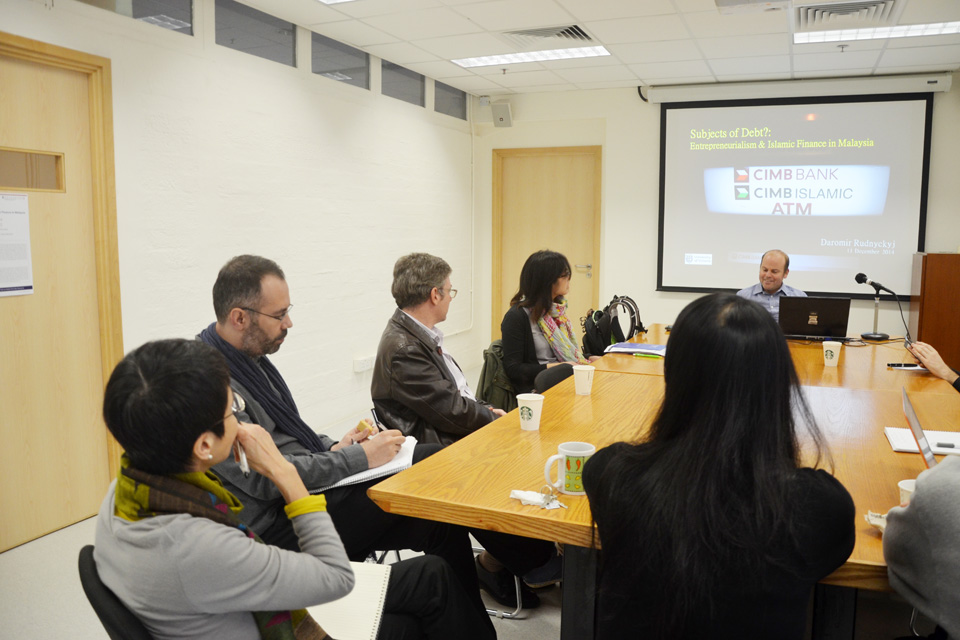