This is a film about forgetting and remembering, deserting and forgiving, abortion and reconciliation, scarring and healing. Armed with an HD camera, 22-year-old Qiong digs deep into her family’s unspoken history and reality, exploring the complexity of politics, gender, sex, birth control as well as the social political power over women’s bodies. The film is at the same time deeply intimate, and powerfully political as it exposes a China through the lens of family and body politics.

Qiong’s mother was pregnant eight times, and gave birth four times. In early 1990s, she gave birth to two girls, Li and Qiong. After that, in order to have a son, she got pregnant another six times in 10 years.

Among the five aborted girls, one survived: Jin. In the 7th month of the pregnancy, Qiong’s mother found out Jin’s gender and had an artificial miscarriage procedure carried out in a hospital. Yet the child came out alive, and the parents wrapped the infant in some clothes, along with RMB50 and a packet of milk powder, and put her beside a road leading into the village. However, the premature Jin had somehow survived with ulcers all over her body after spending a week in the January frost. The parents later gave her to their sister who was infertile. She agreed to bring Jin up as her own child.

Jin and Qiong grew up together as “cousins,” having no idea of their real relationship. Not until Jin became an adult did their parents explain her history. Their parents were ashamed of their actions, and hoped for forgiveness, but it was hard for Jin, now mother of a one-year-old and was getting ready to do migrant work in the coastal area. Li, Qiong’s elder sister, got pregnant again in her second marriage and was expecting her second baby in 2014. Under pressure to bear a male heir, Li, like her mother once did, would choose an abortion if the baby was found out to be female. At this critical moment, Qiong wants to see what a camera can do to for the family.

Every day on my way to primary school, I would see in a creek newly aborted fetuses: downy, deathly white. Aborting female fetuses, unconstrained by law, had become almost standard practice.

For more than thirty-five years, under China’s coercive One-Child Policy, many women repeatedly abort until their first-born was a male. The bodies of aborted girls would be thrown into a river, gutter or dump. The impact has been the profound disruption of the basis of traditional Chinese culture and society: the family, as shown in mine.

Catastrophe notwithstanding, women like my mother are reluctant to remember or even acknowledge that period of their lives, unwilling to recall the ubiquity of violence and helplessness.

This project started with smaller aspirations: to throw into the open the questions and tensions built up from my childhood. What actually happened when the doctor gave my sister the lethal injection — how did she survive? How has her past affected her childhood, adulthood and now her own motherhood? How much resentment remains? Why does my elder sister take abortion so lightly? Is it possible to even talk about these? My camera cannot heal, but can the process of asking and documenting that holds my family to share their point of view in a way reconciles with their experience?

My family is not alone: in that era there were millions of families like mine: helpless and desensitized parents, abandoned lives. I’d like to document women like my mother and sisters and reflect on our notions of life and existence. I want to make this documentary not to criticize the One Child Policy, nor to condemn our cultural practices and values: on some level, we are all victims and victimizers. What I am concerned with instead is the preservation and cultivation of human compassion and an appreciation for life.

China is developing quickly materially, but it is too fast for the culture and spirit of its people to keep up. If we allow ourselves to disown this chapter of our collective history as mothers did their female babies, that too would be a kind of crime. 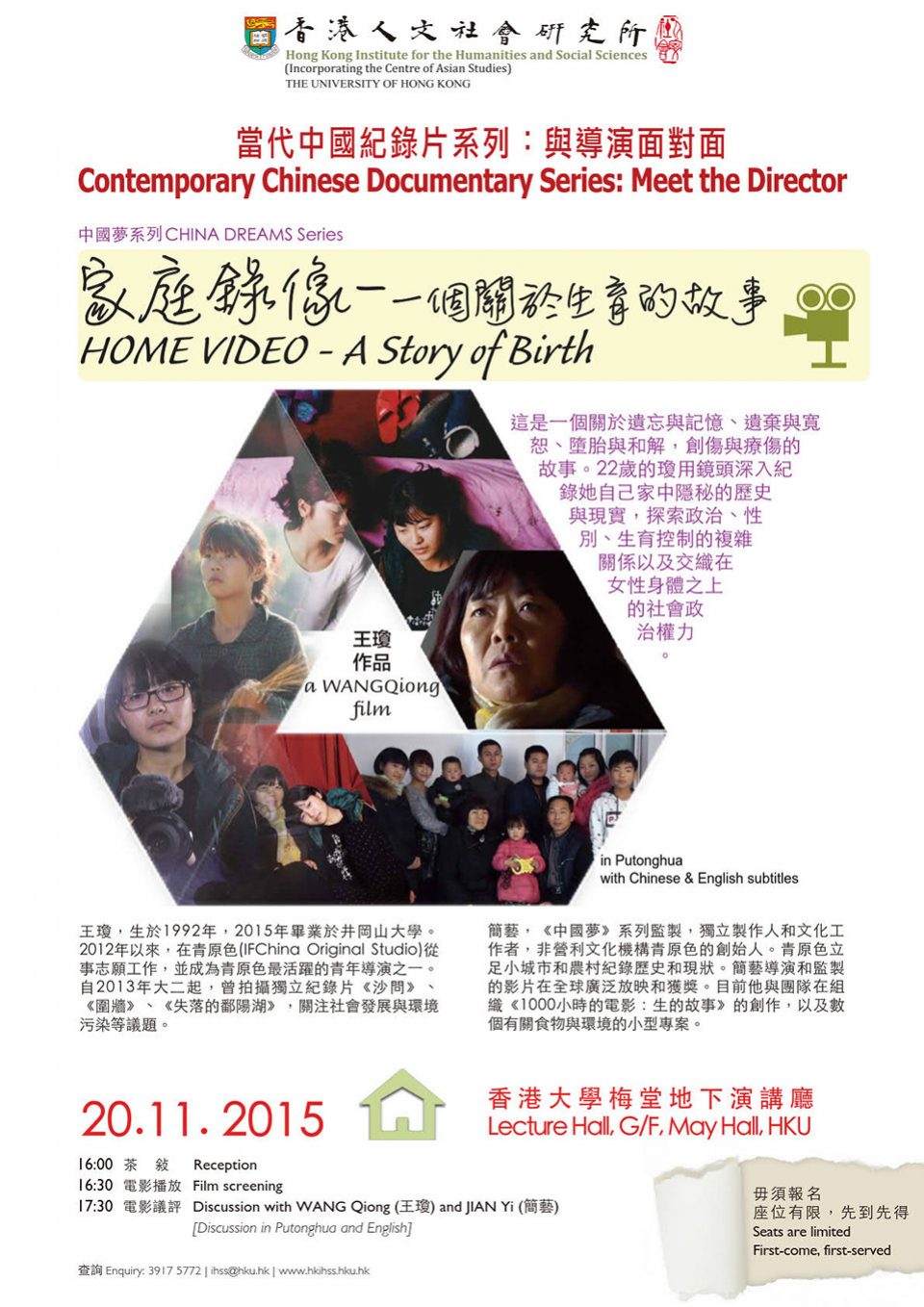 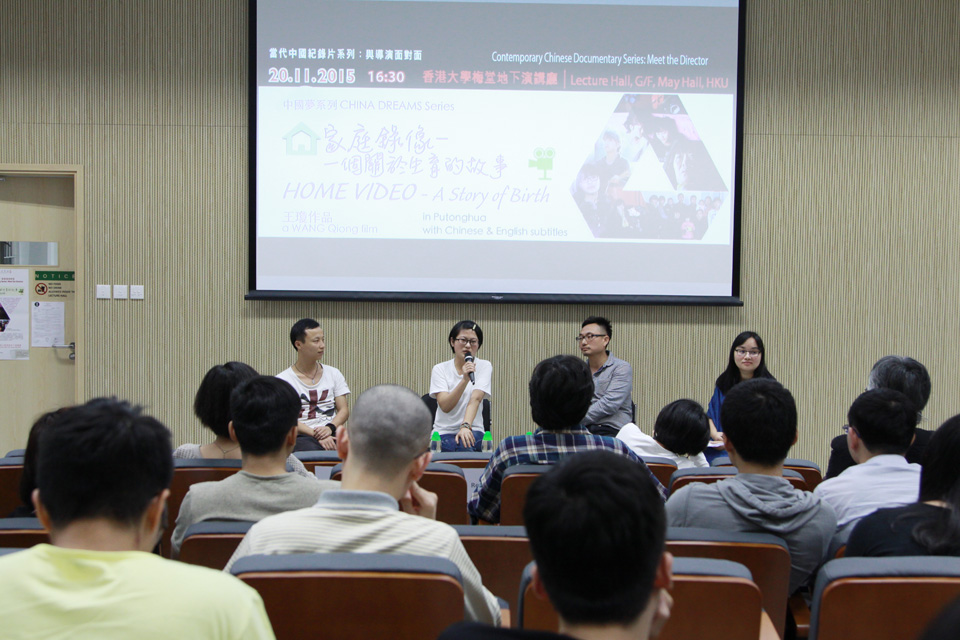 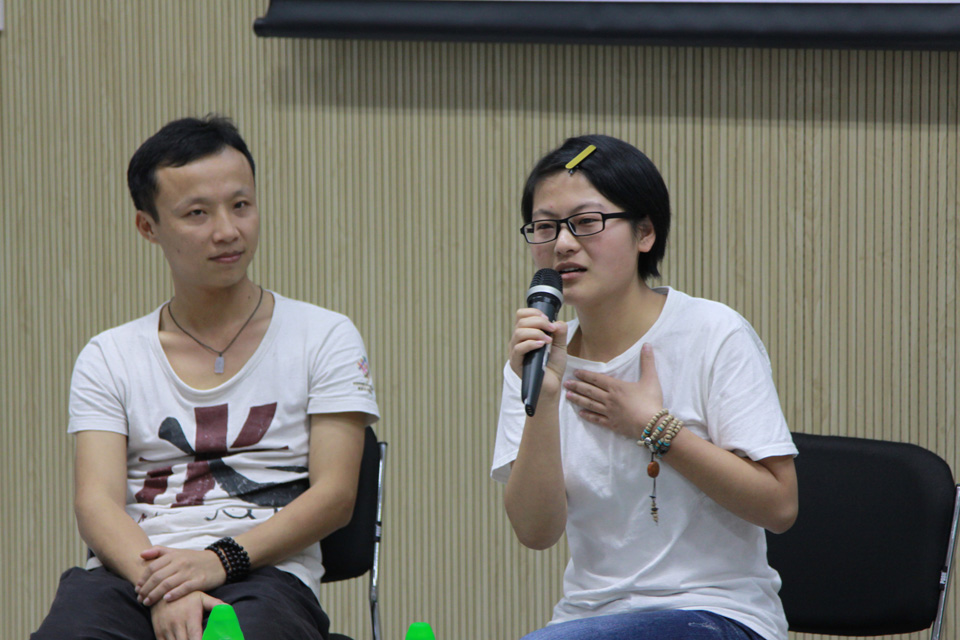 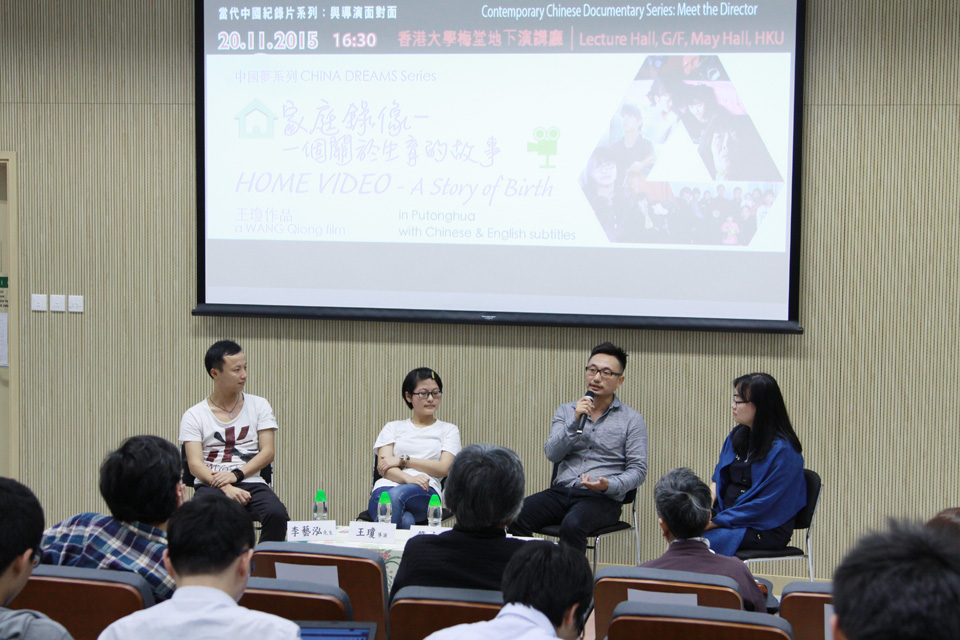 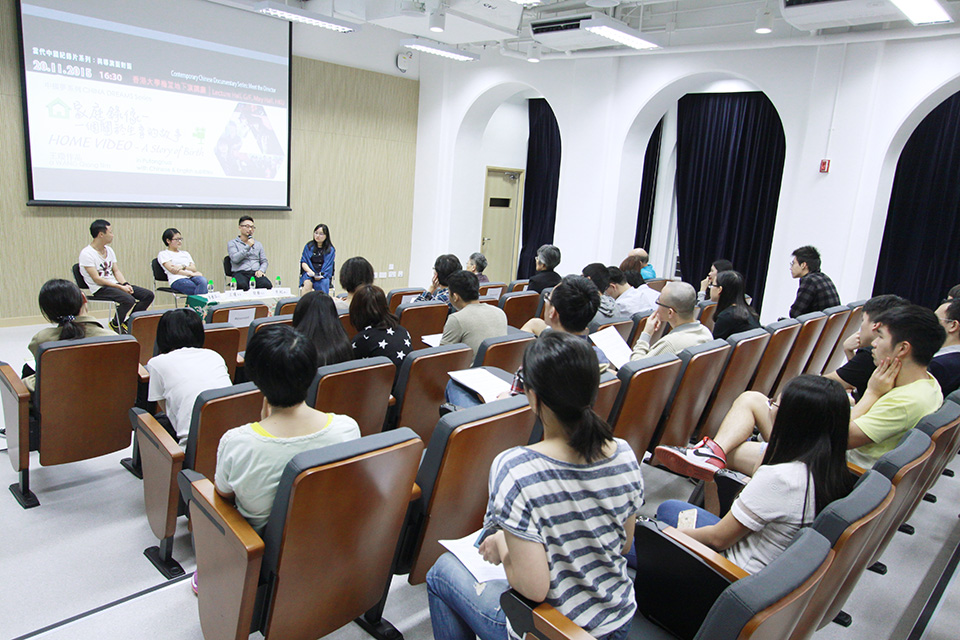 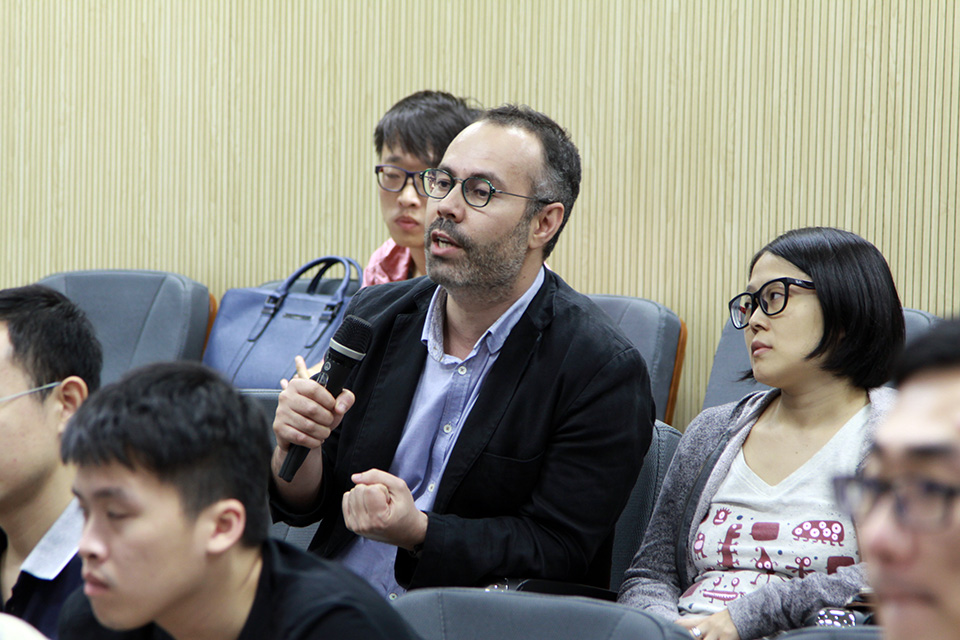 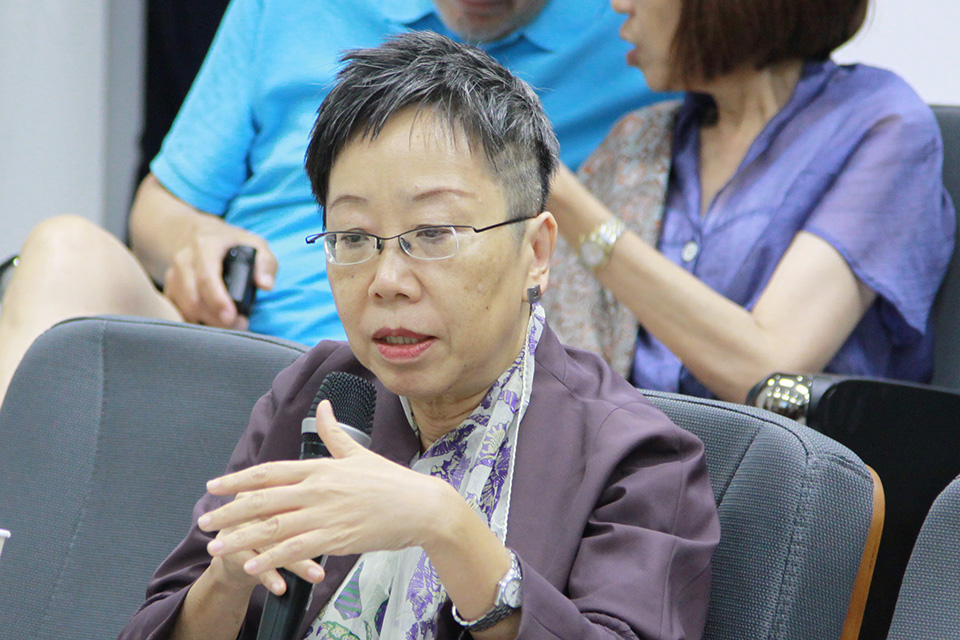