Director Jian Yi (簡藝) will share with audience at HKU his short documentary Six Years On, a sequel to his What’s for Dinner?, and the thoughts behind his exciting journey from filmmaking to revolutionizing China’s culinary space in the last few years. 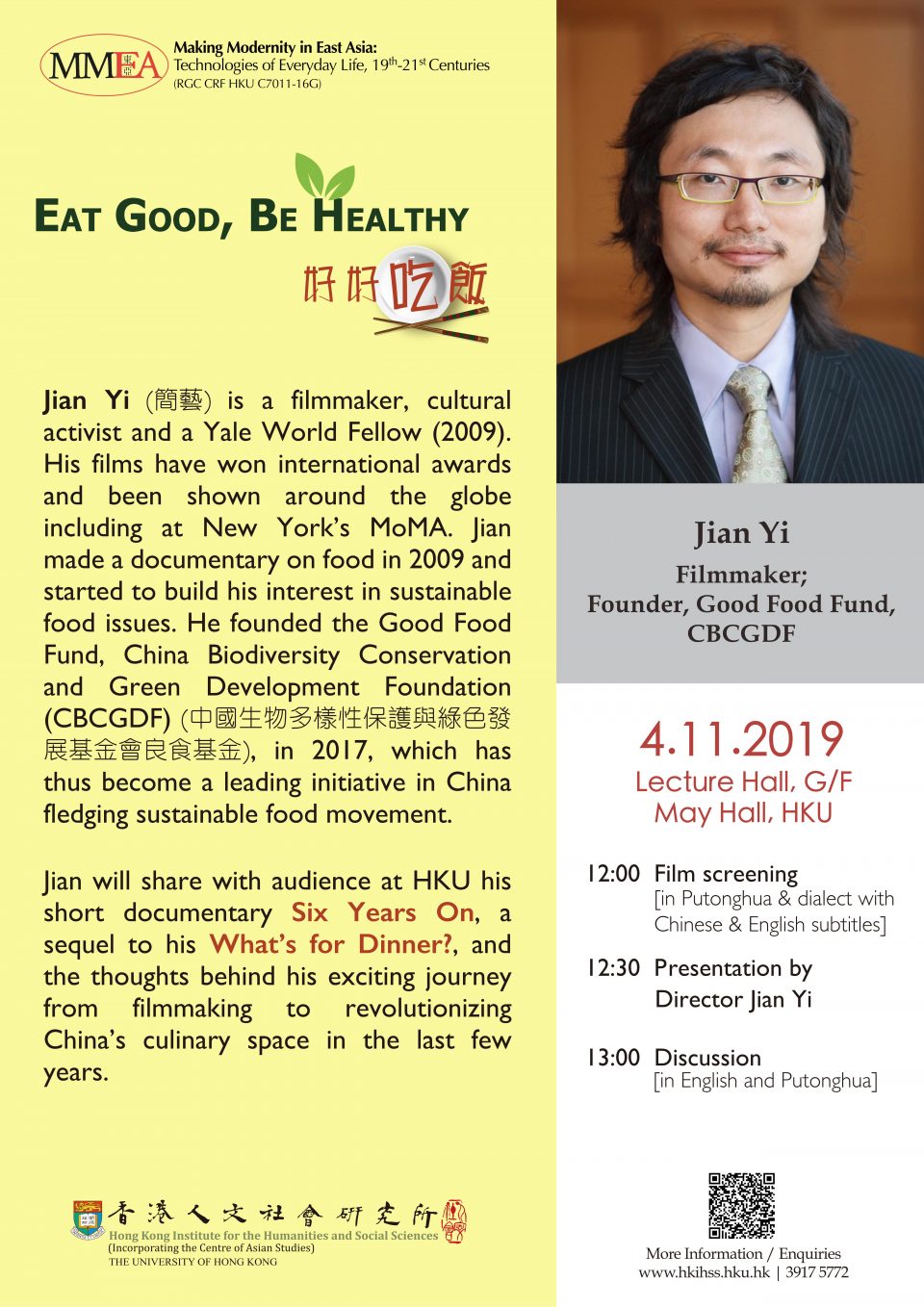 Jian Yi is a filmmaker, cultural activist and a Yale World Fellow (2009). His films have won international awards and been shown around the globe including at New York’s MoMA. Jian made a documentary on food in 2009 and started to build his interest in sustainable food issues. He founded the Good Food Fund, China Biodiversity Conservation and Green Development Foundation (CBCGDF) (中國生物多樣性保護與綠色發展基金會良食基金), in 2017, which has thus become a leading initiative in China fledging sustainable food movement. 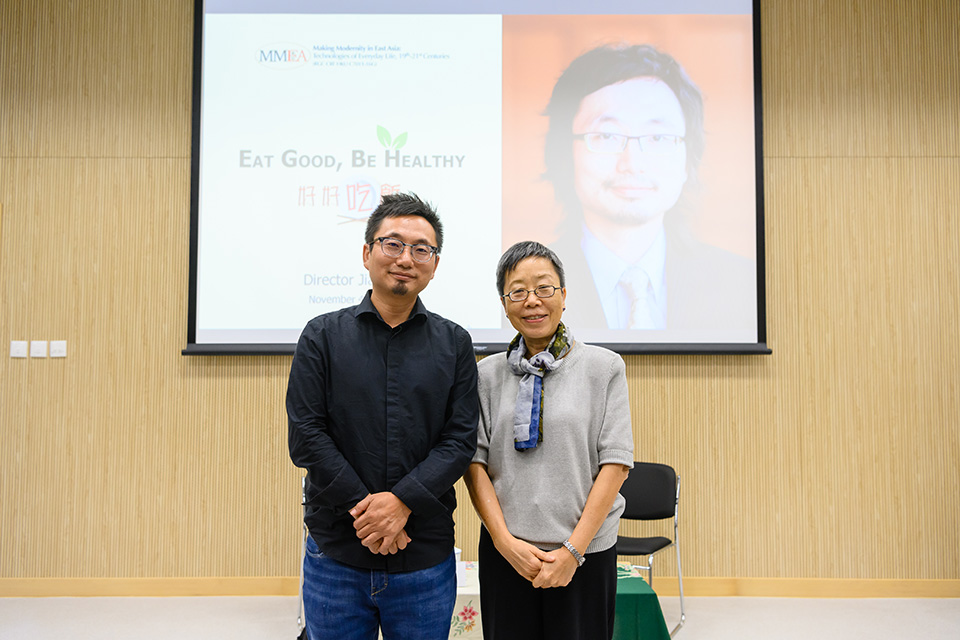 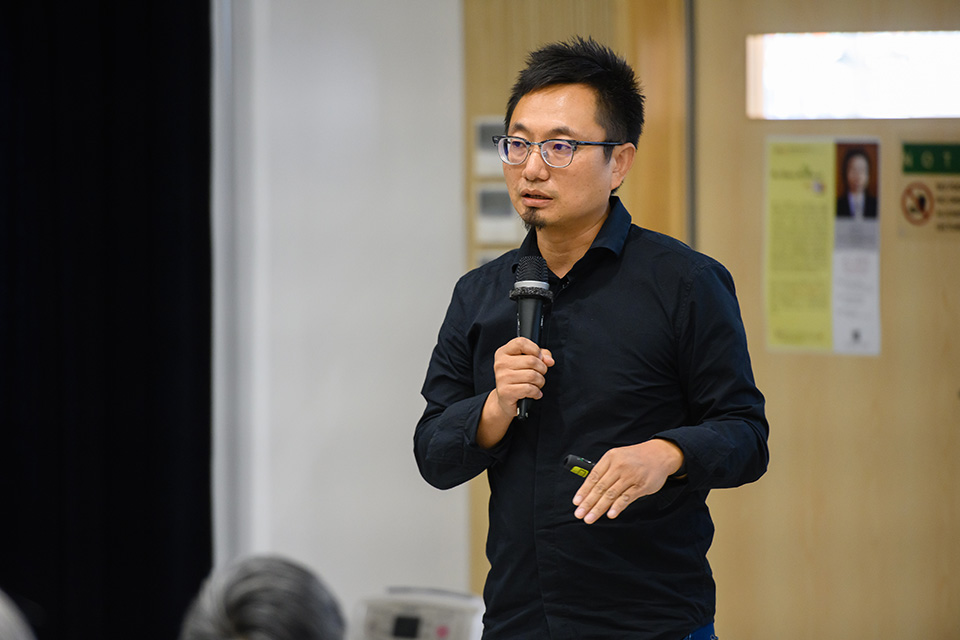 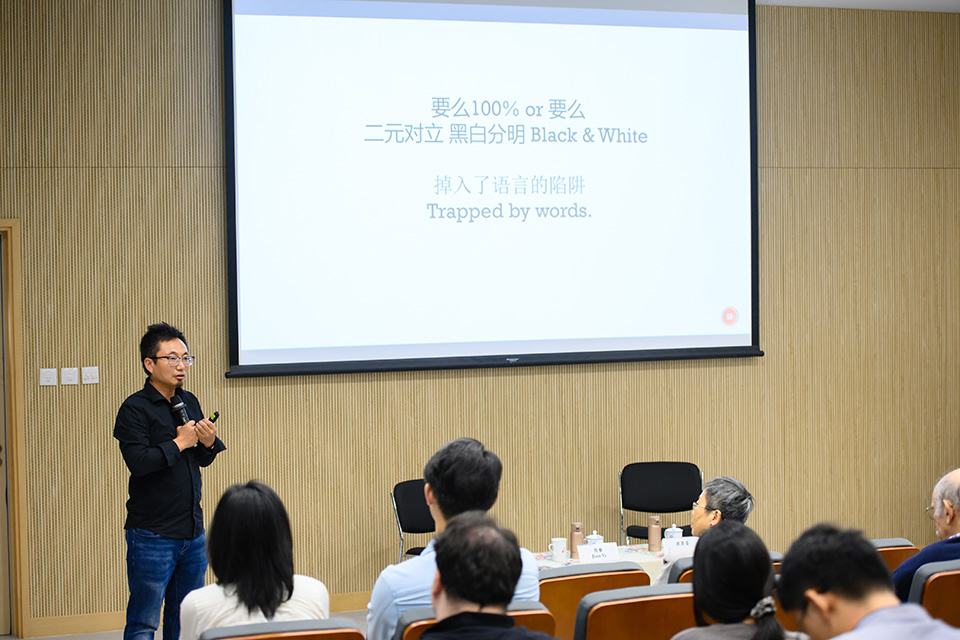 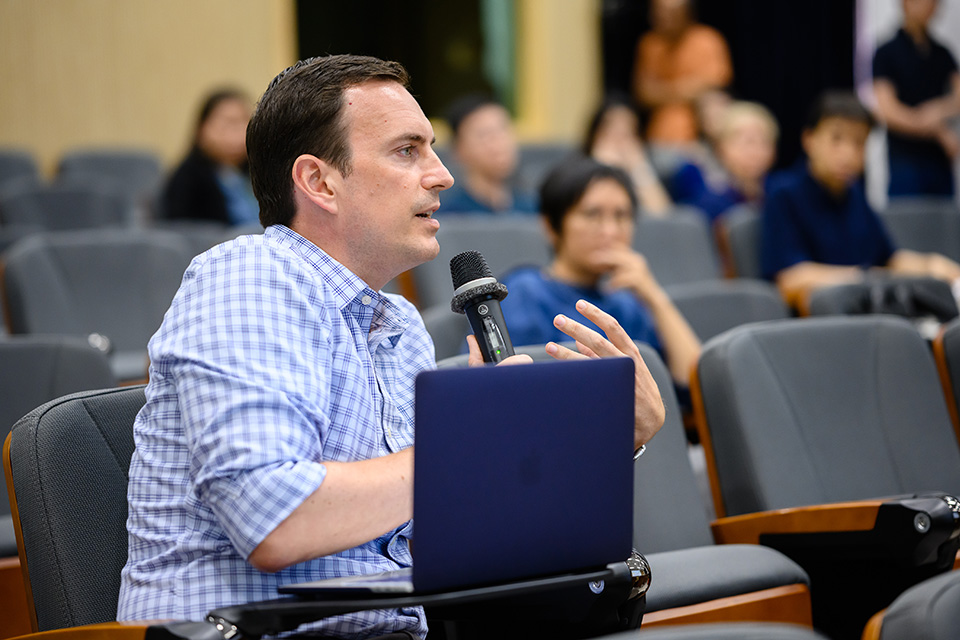 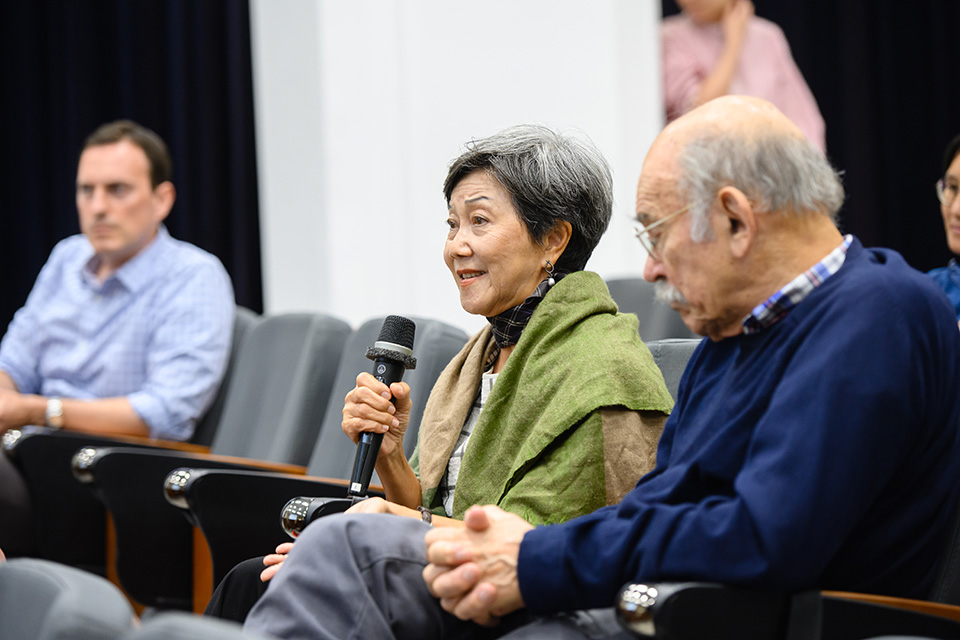