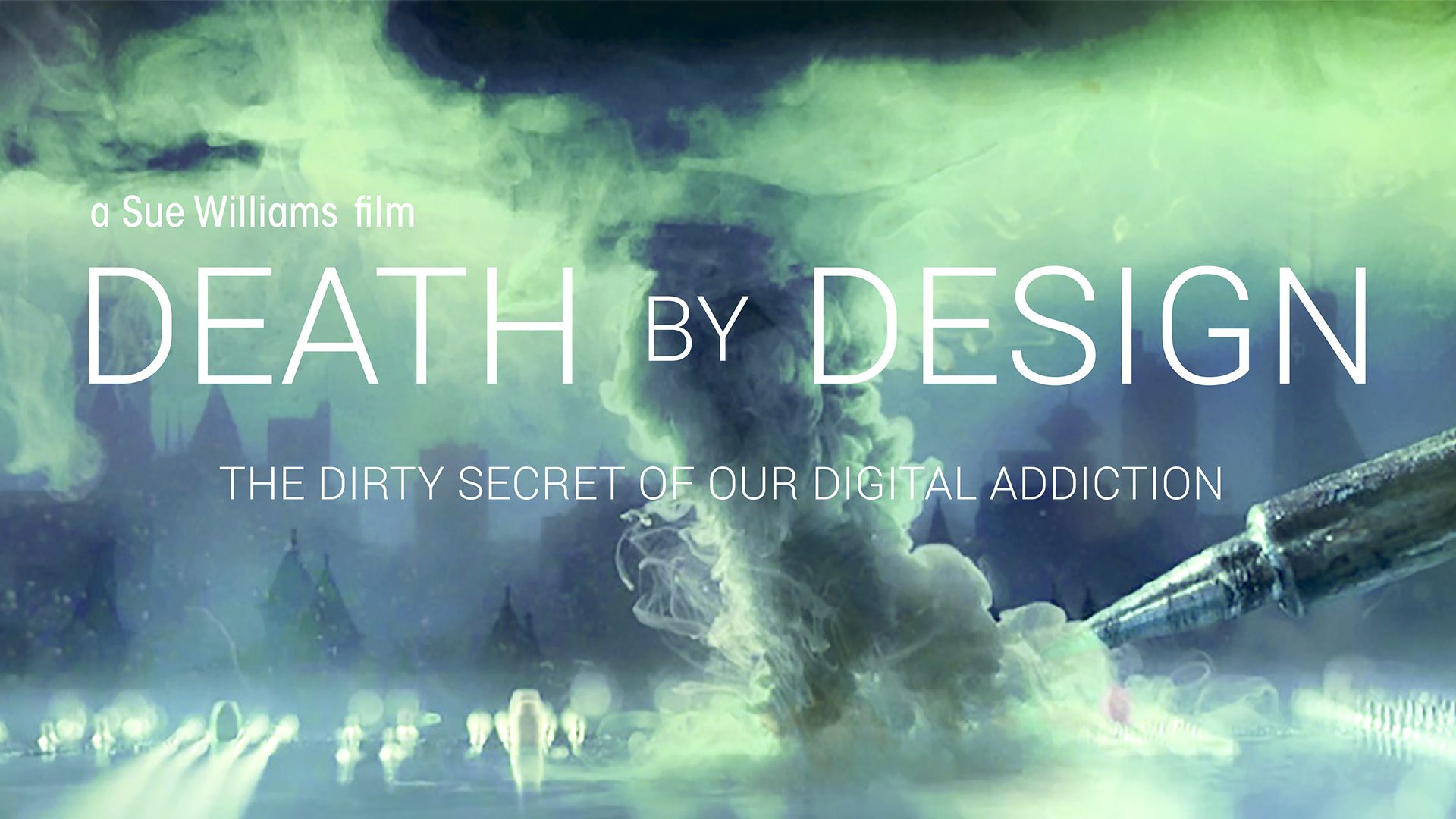 Consumers love — and live on — their smartphones, tablets and laptops. A cascade of new devices pours endlessly into the market, promising even better communication, non-stop entertainment and instant information. The numbers are staggering. But this revolution has a dark side that the electronics industry doesn’t want you to see. In an investigation that spans the globe, award-winning filmmaker Sue Williams investigates the underbelly of the international electronics industry and reveals how even the tiniest devices have deadly environmental and health costs.

Sue Williams formed Ambrica Productions to produce documentaries of international scope and interest. Contemporary China, which features prominently in Death by Design, has always been a special focus for her. She wrote, produced and directed the six-hour CHINA Trilogy — China in Revolution, The Mao Years, and Born under the Red Flag — which explored the turbulent social and political history of 20th century China. All aired as national specials on PBS to great critical acclaim and have been broadcast in over 25 countries. Sue also directed two highly praised biographies — Eleanor Roosevelt and Mary Pickford — for the PBS series, American Experience. Her films have appeared in festivals around the world and won numerous awards, including the 2016 Boston Globe Filmmaker Fund Award, Cine Golden Eagles, International Film & Video Festival Awards, and two Edgar Dale Awards for Best Screenwriting. 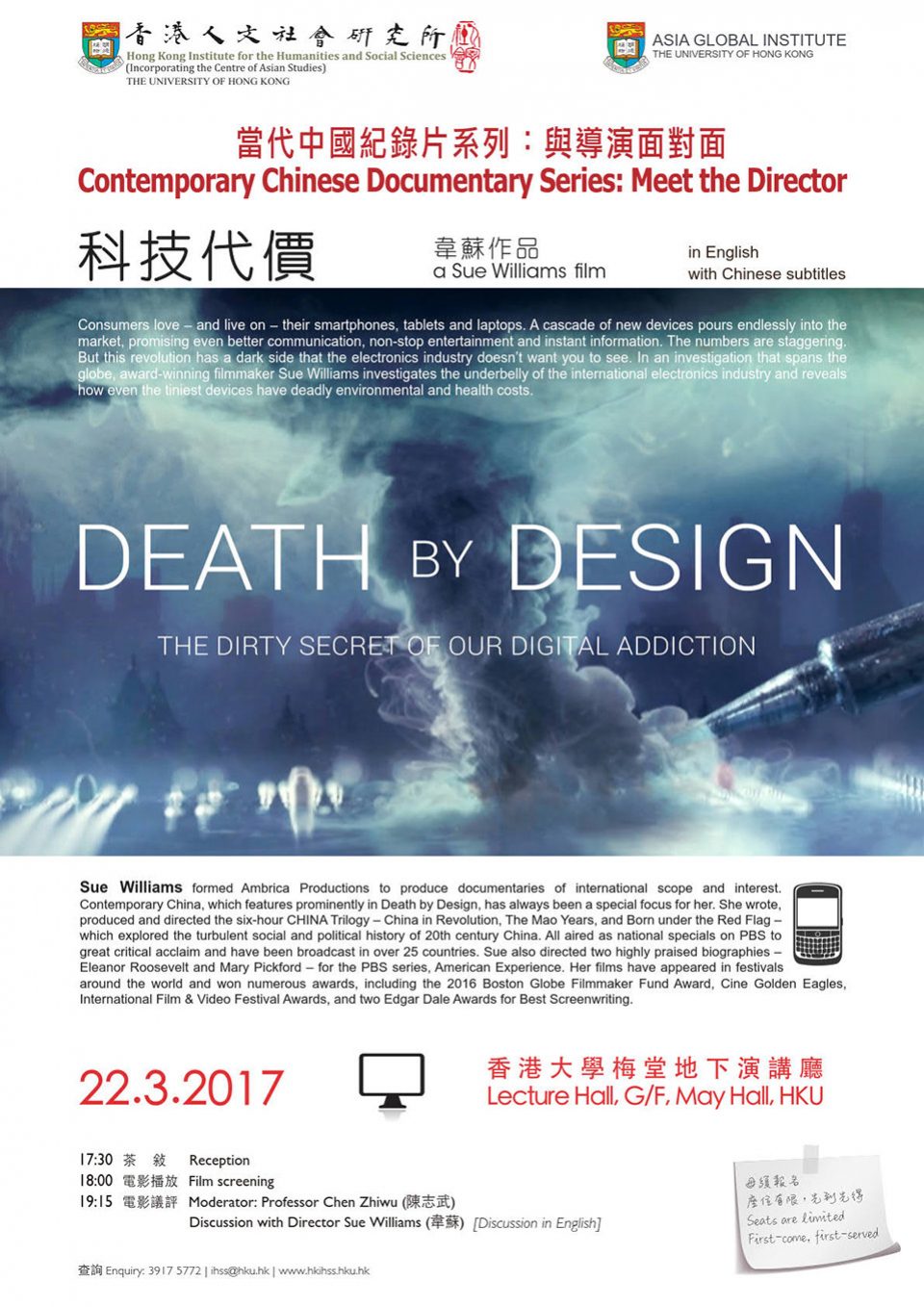 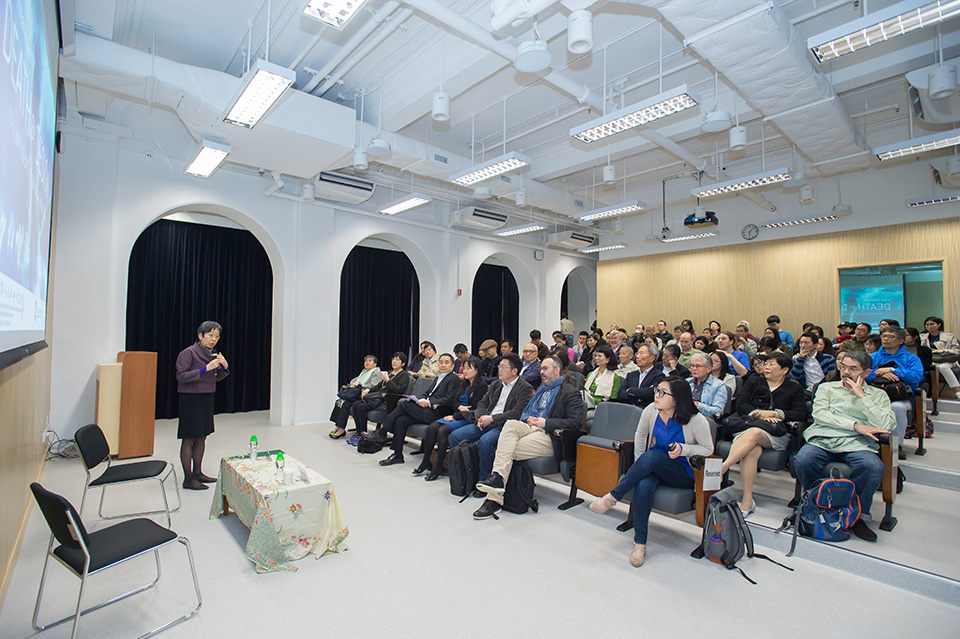 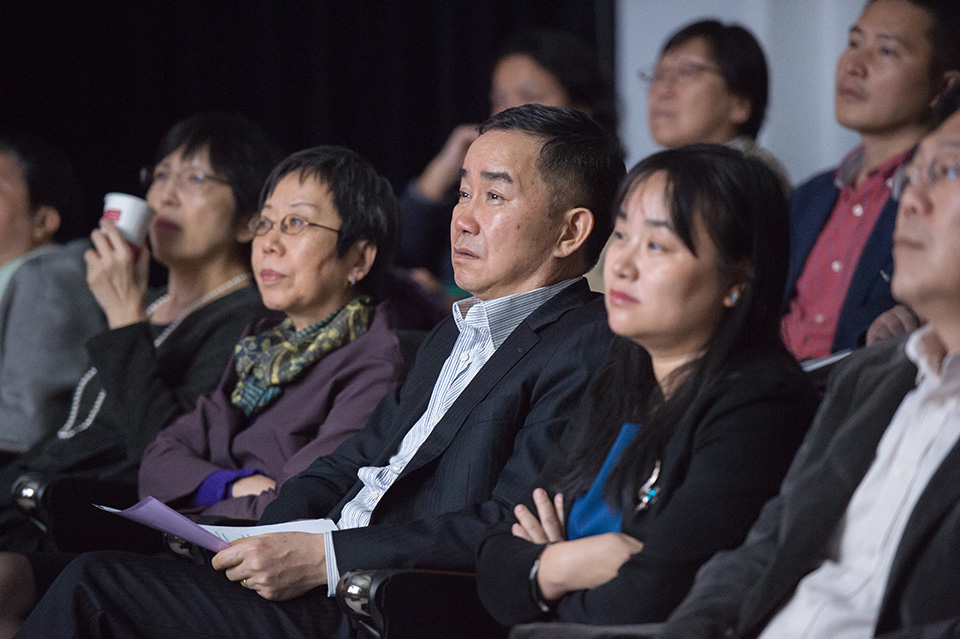 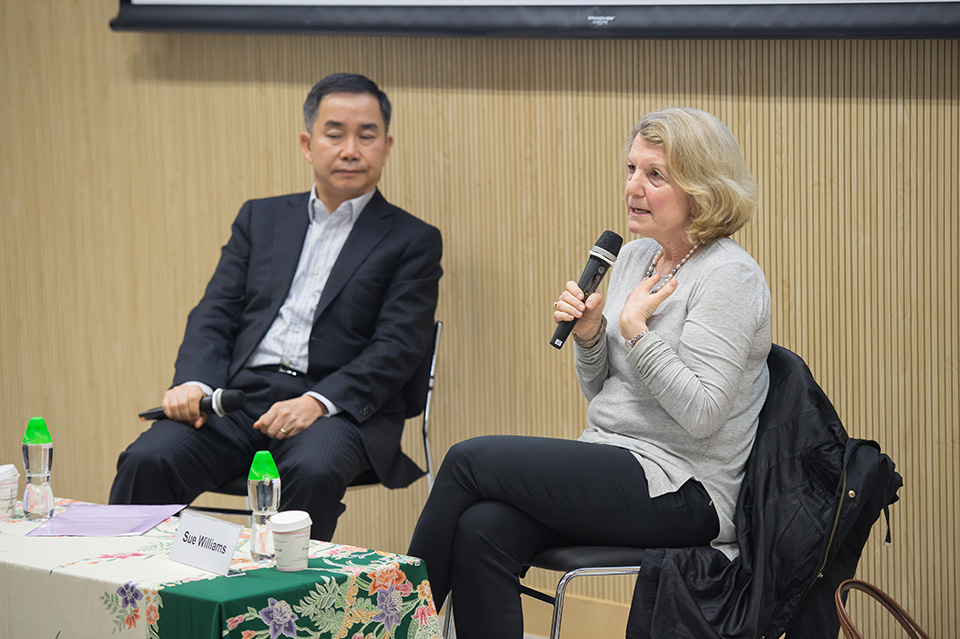 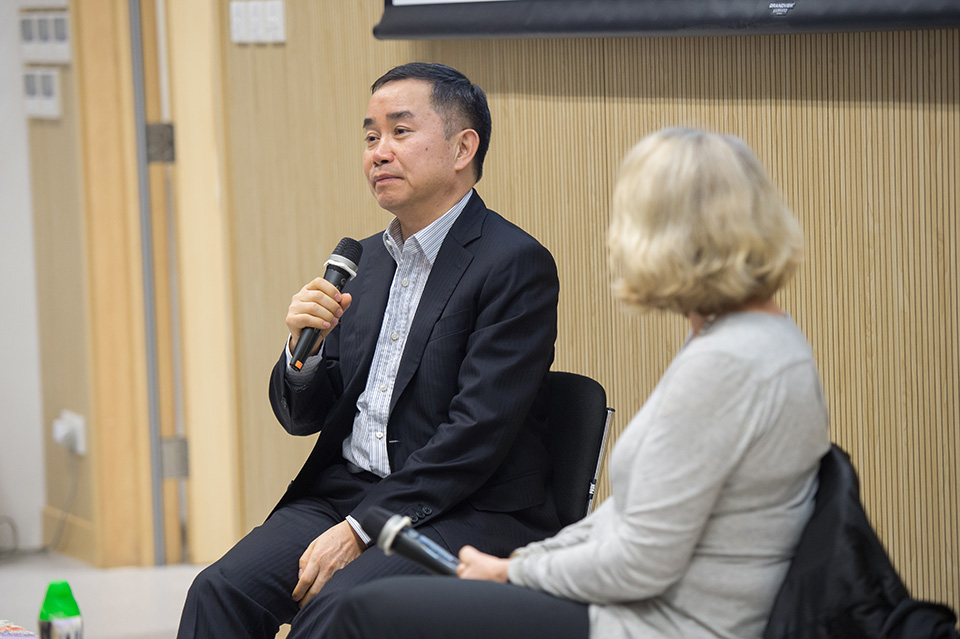 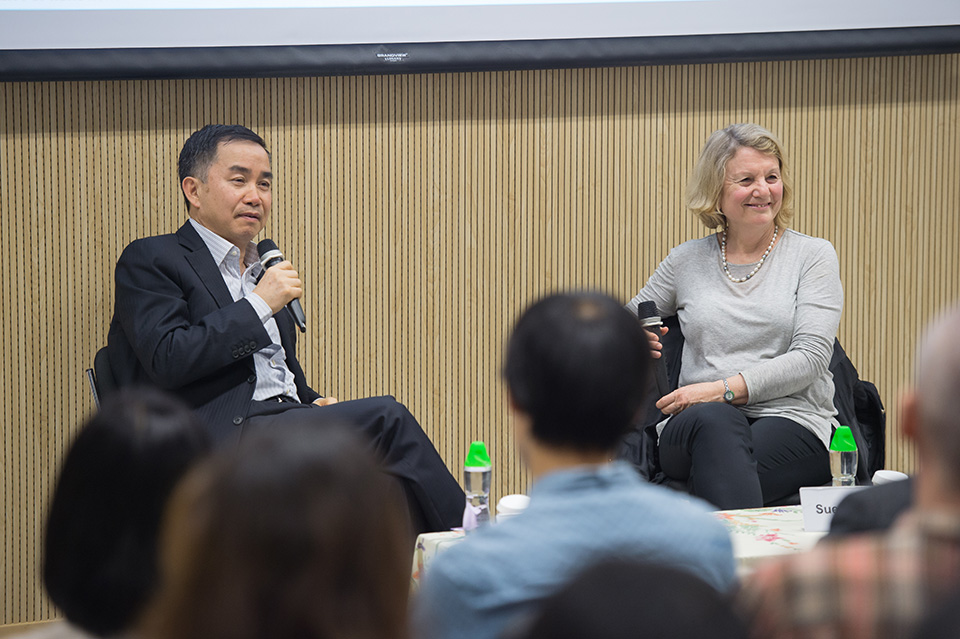 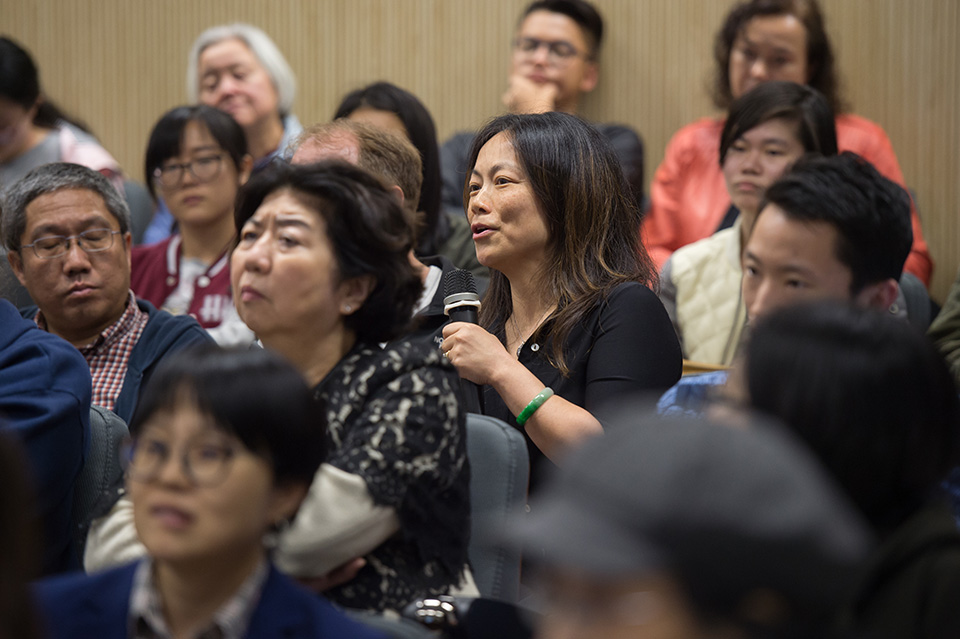 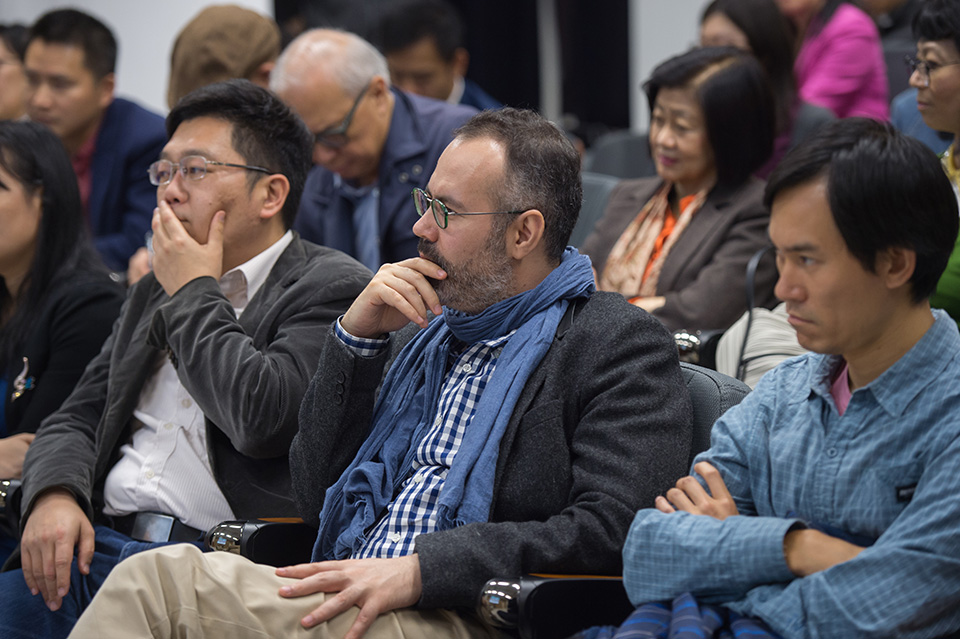 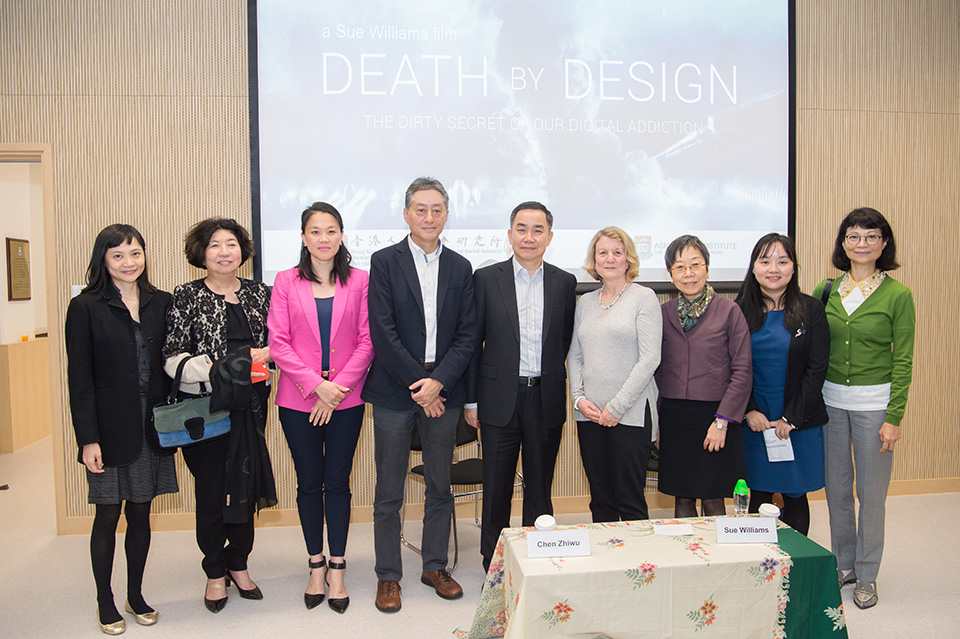