This is the story of the twin sisters, Hazel and Dai Ga Jer, and their family who runs a Dai-Pai-Dong (cooked food stall) in Tsuen Wan. The family celebrated the 50th anniversary of this Dai-Pai-Dong in 2009. They are grateful that this Dai-Pai-Dong has provided for the family with its eight children with the means to survive the difficult years of their childhood. This Dai-Pai-Dong also provided most of them with jobs for a living during their adulthood. Hazel studied hard and was the first and the only one in the family who had gone overseas to study. She met her husband in the UK and became a mother of two. She finished her degree from the Open University the same year as her daughter’s graduation from a university in the UK. She has just finished her MBA whilst working full time as administrator for an insurance company. Hazel’s twin sister, Dai Ga Jer (big sister) on the other hand, worked at the Dai-Pai-Dong and took up ballroom dancing with her husband. The two sisters feel that they have complemented each other and have a fuller life than those who are not twins.

In 2011, the mother passed away quite suddenly and the family has been working hard to cope with the changes involved. The second half of the story focuses on how the 80+ year old father and the 4 sons (aged 40 to 60) have struggled to re-position themselves and achieve their ideal of a united and happy family. 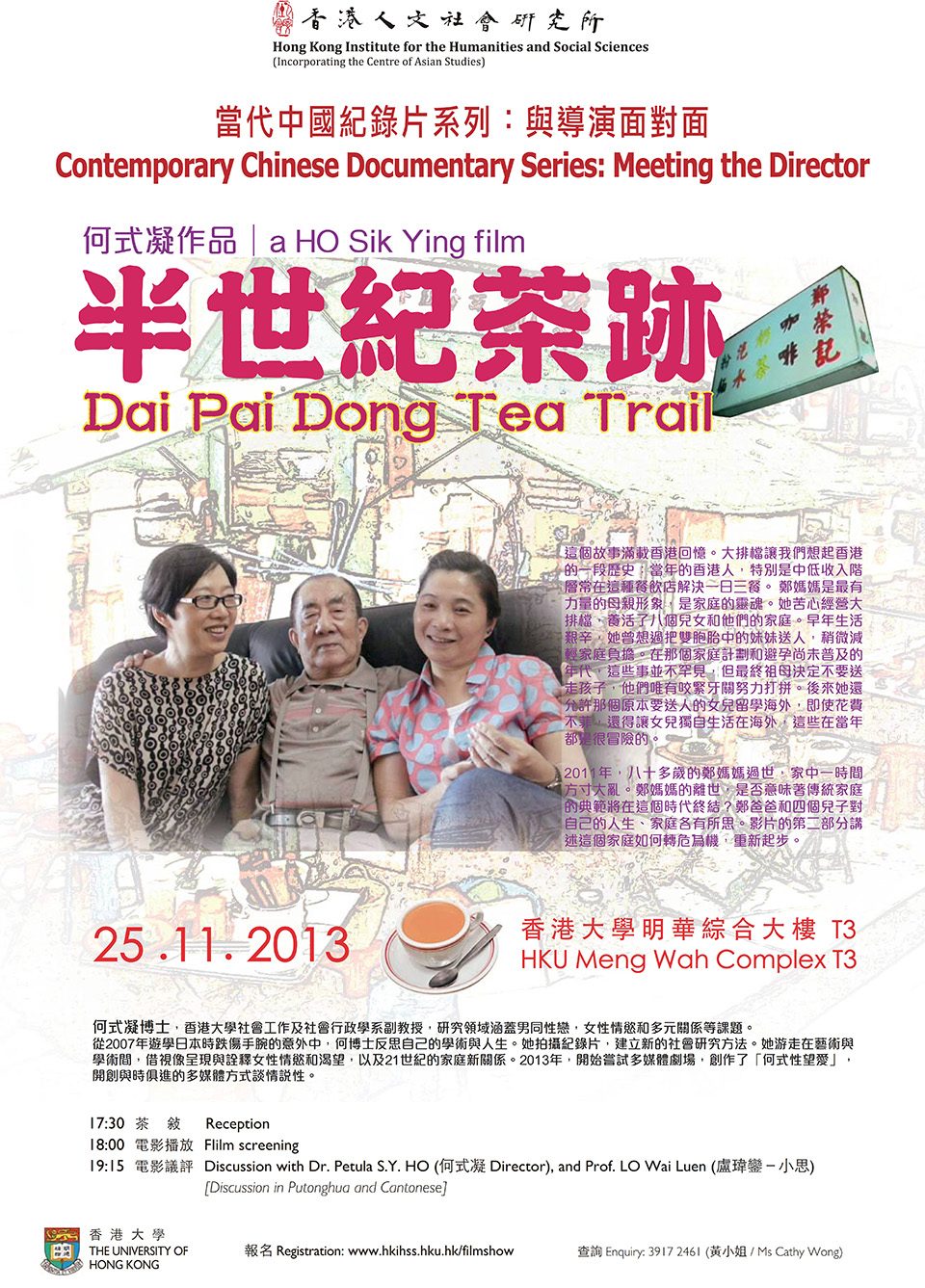 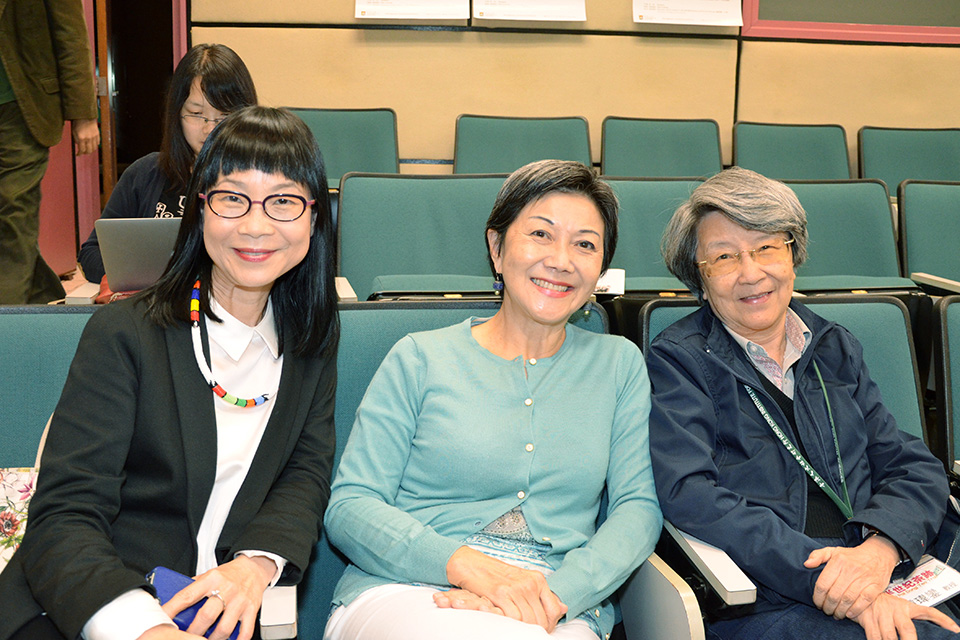 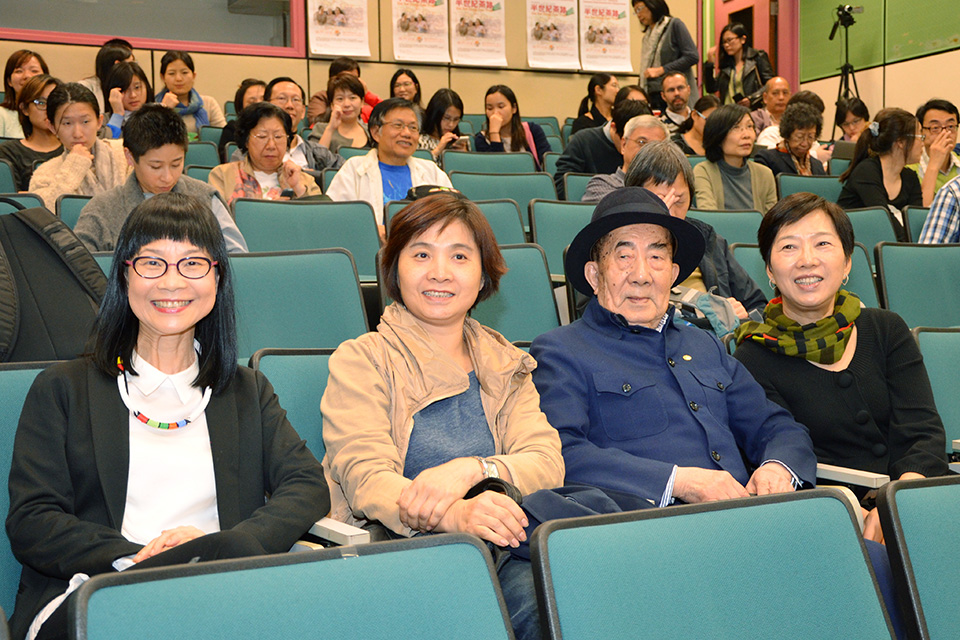 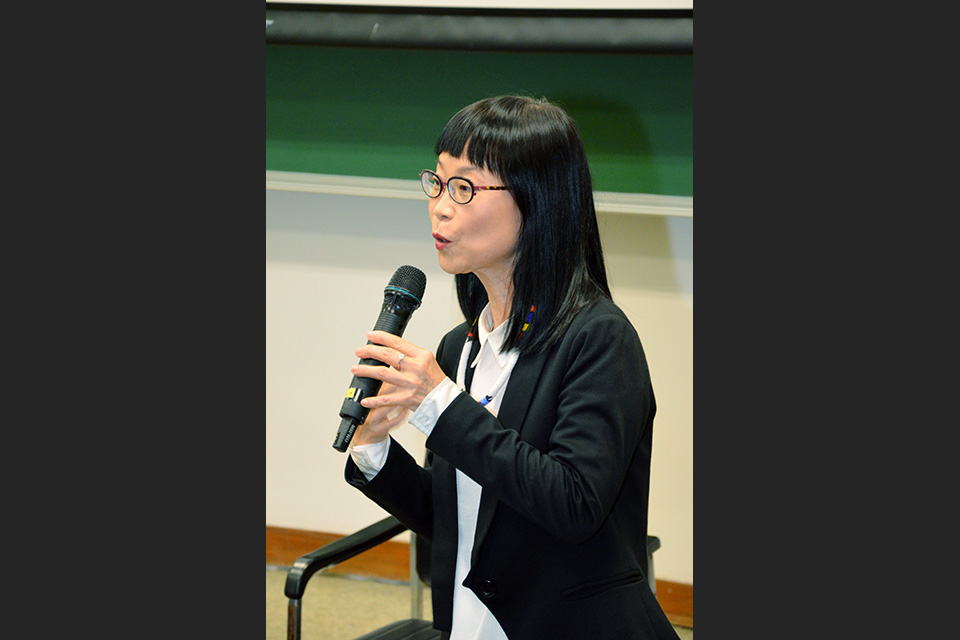 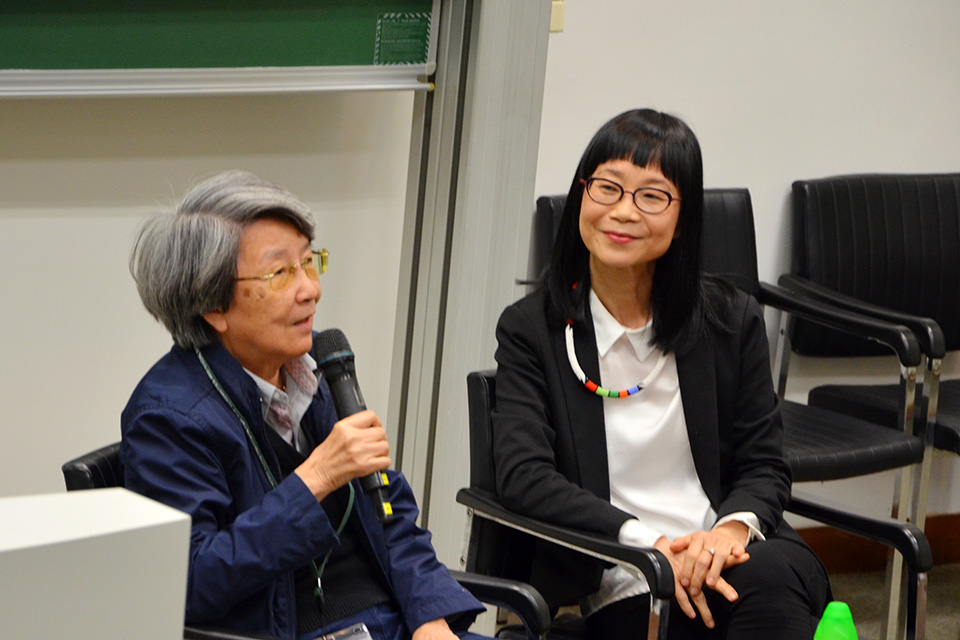 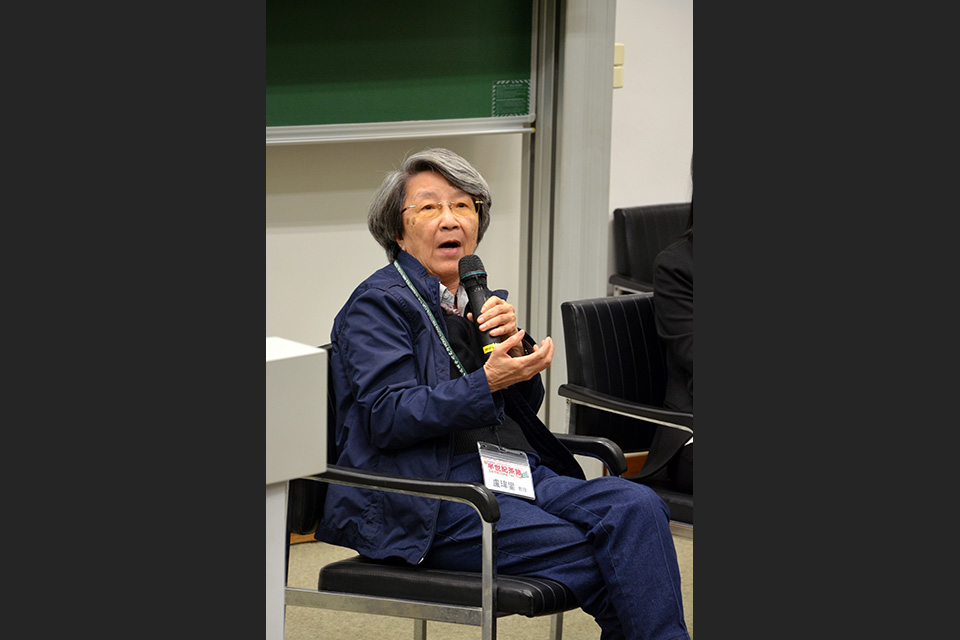 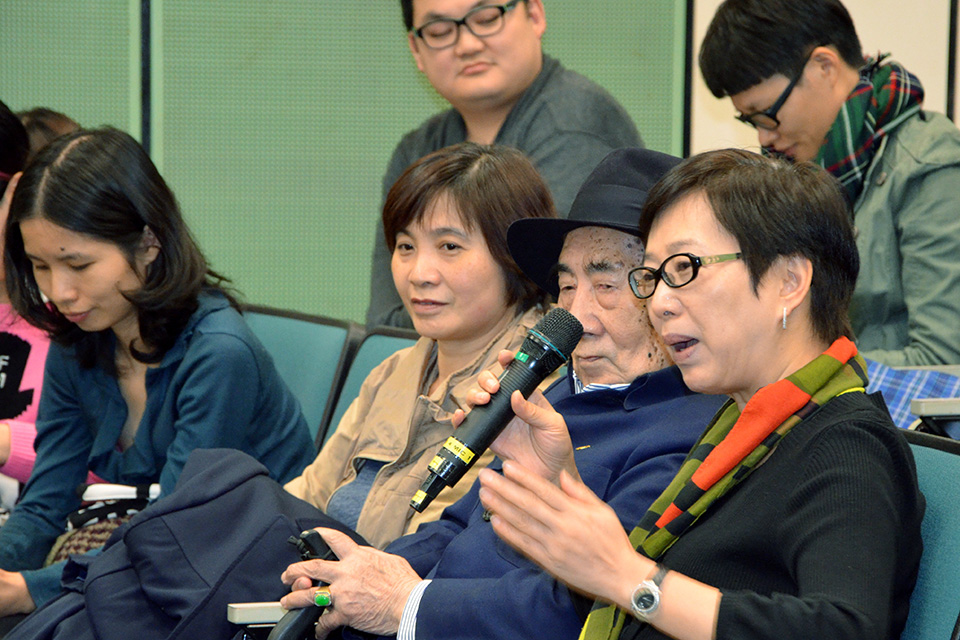 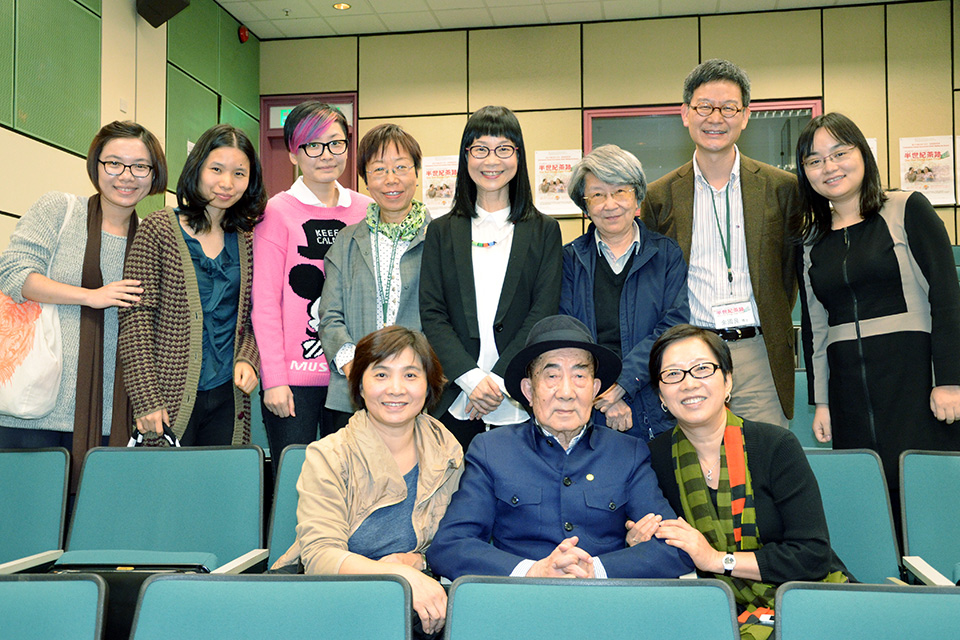