Social Impact without Social Justice: Film and Politics in the Neoliberal Landscape

Social Impact without Social Justice: Film and Politics in the Neoliberal Landscape

Many makers and producers of film and media hope to create some kind of social or political impact with their films. As with other kinds of entities that seek to “do good” (development projects, humanitarian efforts, philanthropy), these efforts often fail to achieve their desired results, and sometimes have negative consequences. The problem is not new but is exacerbated under various conditions of the world reordered under neoliberalism. These points are developed through a study of the work of one film production company in Los Angeles.

Sherry B. Ortner is Distinguished Professor of Anthropology at UCLA. She has received numerous grants and fellowships, including awards from the National Science Foundation, the Guggenheim Foundation, the National Endowment for the Humanities, and the John D. and Catherine T. MacArthur Foundation. She has done extensive fieldwork in Nepal and the U.S. Her most recent book is Not Hollywood: Independent Film at the Twilight of the American Dream. She is currently working on several different projects at the intersection of neoliberalism, (post-)feminism, and film.

This is an event jointly organized by the Hong Kong Institute for the Humanities and Social Sciences and Department of Sociology, The University of Hong Kong. 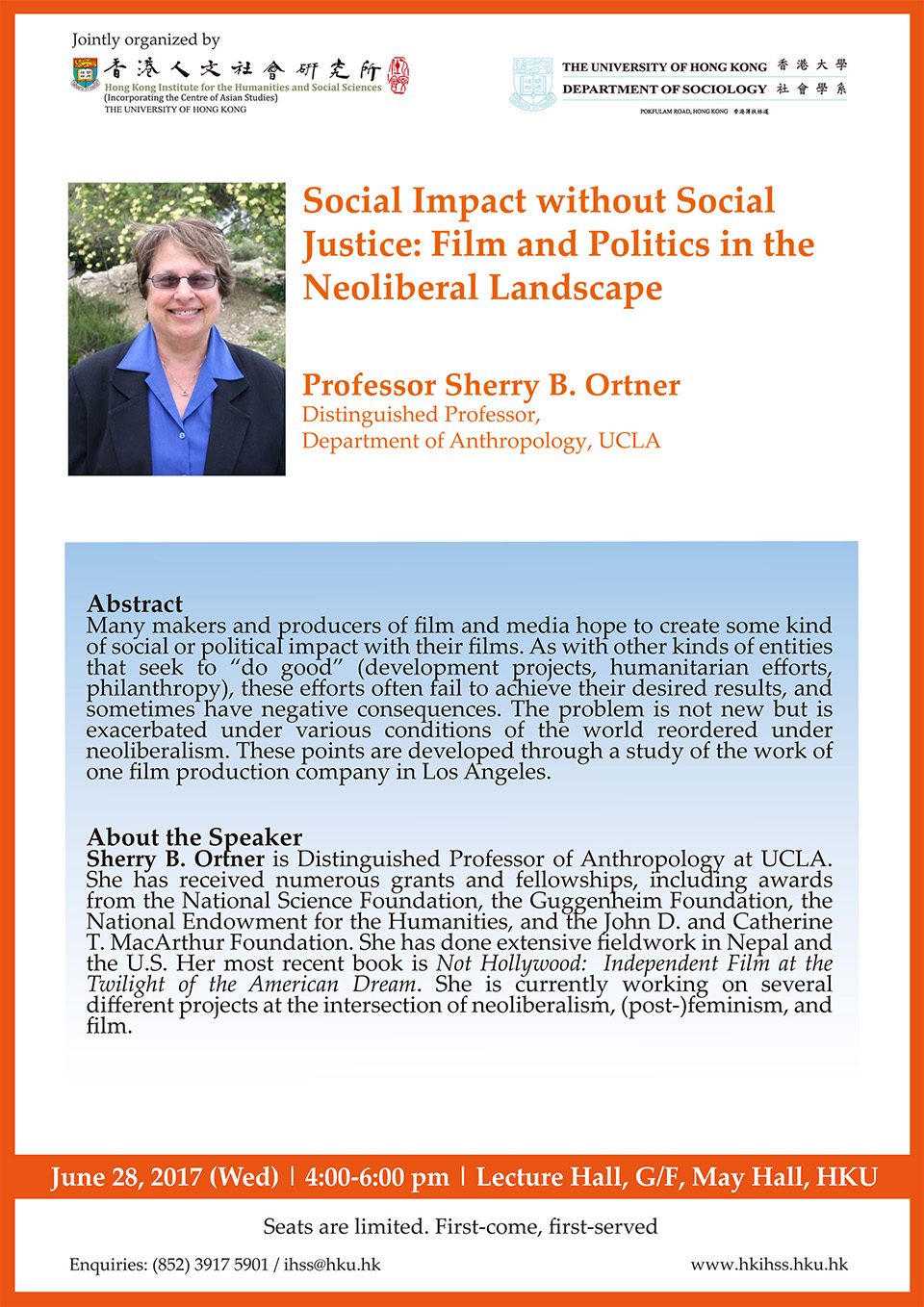 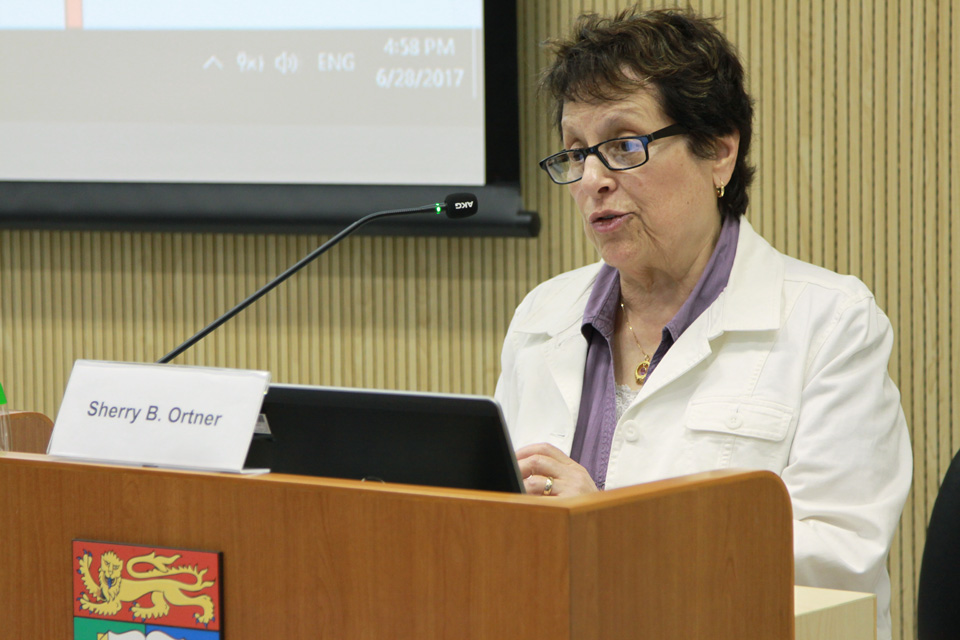 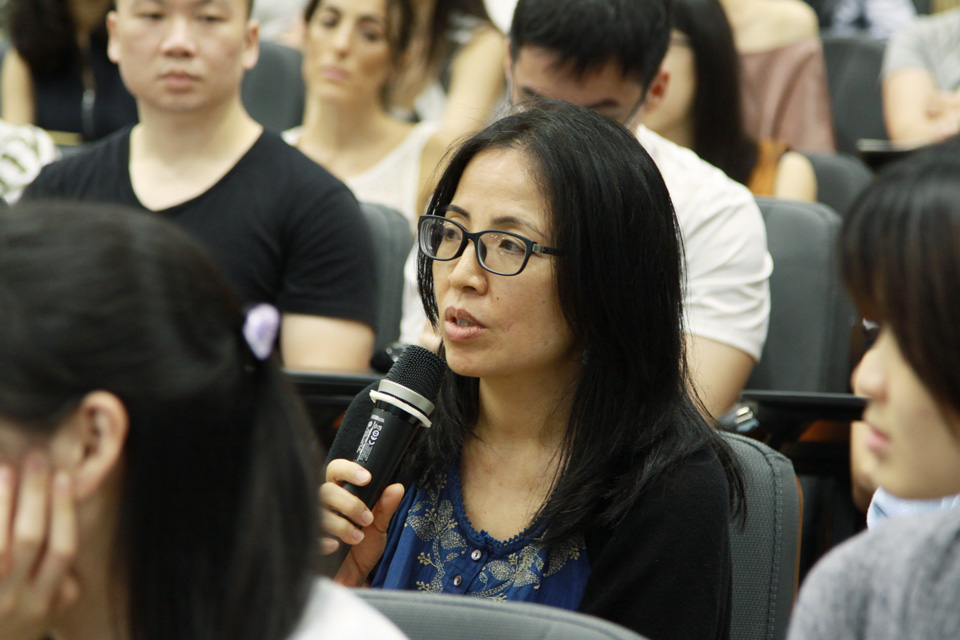 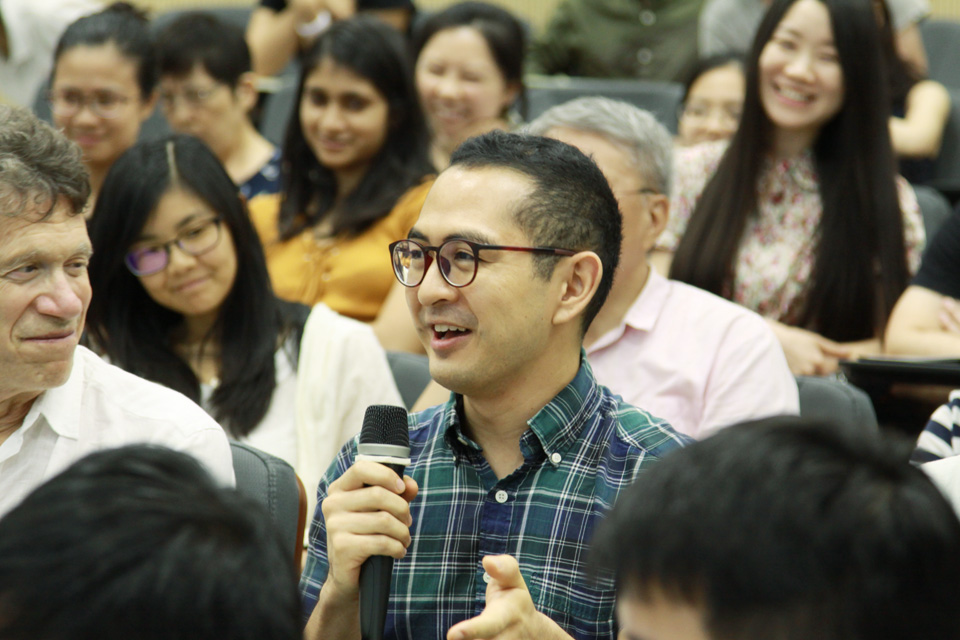 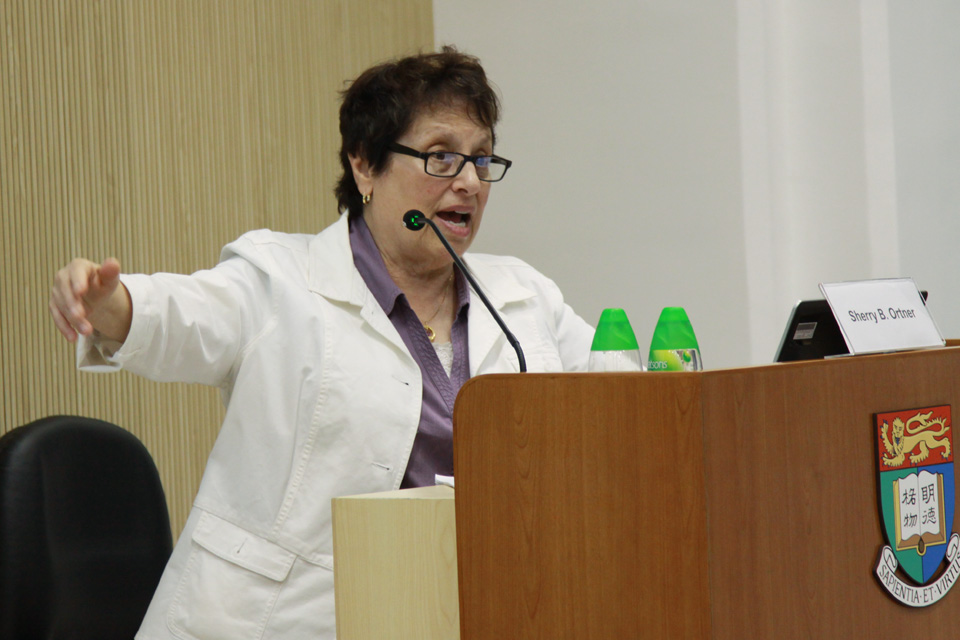 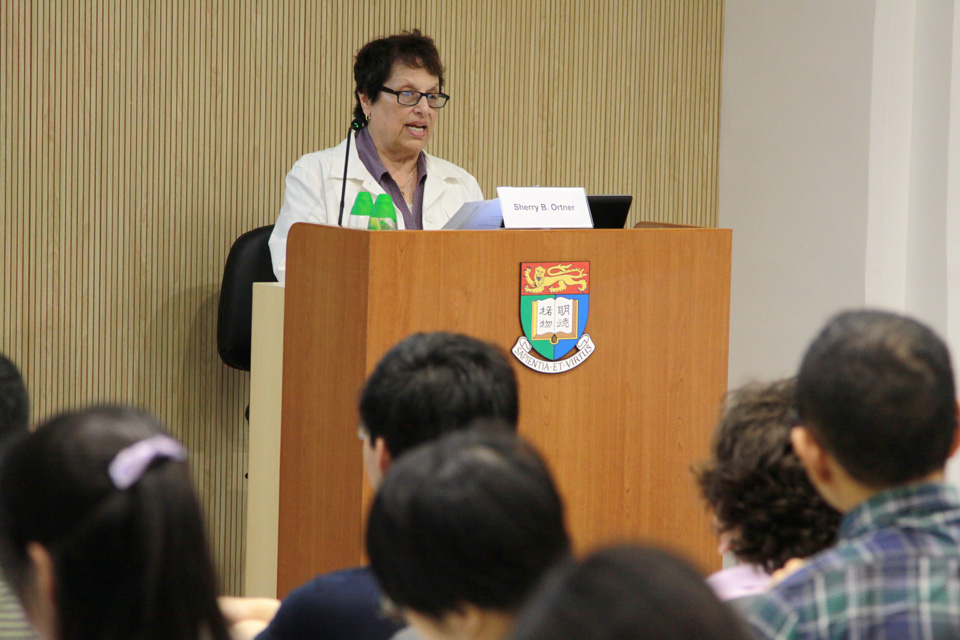 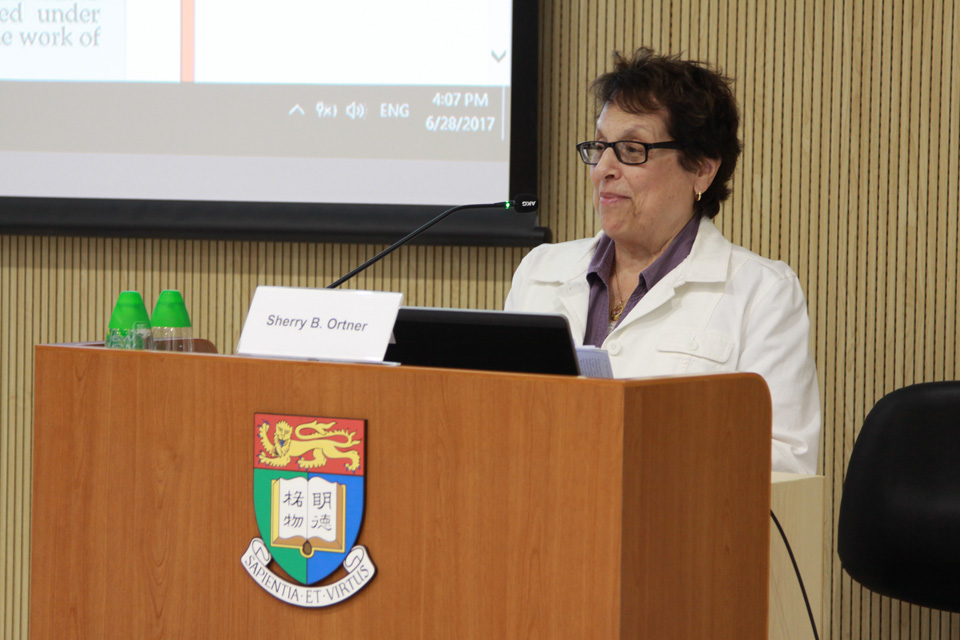 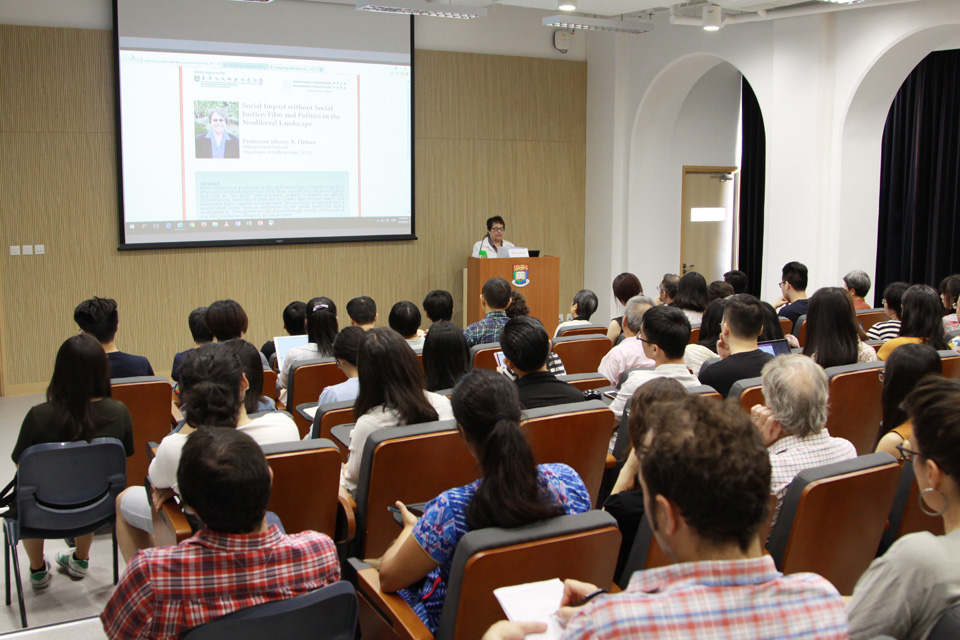