The Last Stand of the Cultural Revolution: Film, Society, and Politics

The Last Stand of the Cultural Revolution: Film, Society, and Politics

Chunmiao (dir. Xie Jin, Shanghai film studio, 1975) is one of the films later qualified as “conspiracy art” made to serve the political goals of the “Culture Group” of the State Council around Zhang Chunqiao and Jiang Qing. As the first of this group of films directly engaging with the Cultural Revolution and the struggle for and against its “rectification” in 1975, it developed many of the routines that were later incorporated into films such as Juelie, Fanji, and Shengda de jieri. The talk will map these routines by comparing the spoken drama “Barefoot Doctor” from which the film script was developed with the finalized version of the film. Principally, these are in the field of dramatic arrangement the symmetry of opposites; in the field of political agency the replacement of Party leadership with leadership from heroes who belong to the “masses” or are simple Party members; in the field of the political divide the gradual emergence, through the struggles of the Cultural Revolution, of the “revisionist” Party and state leaders as the class enemy; and in the field of acting, staging and camera work, techniques to gradually let shine forth the “essence” of these leaders from behind their cadre facade without from the outset marking them as the ultimate enemy.

Rudolf G. Wagner is a Senior Professor Chinese Studies at Heidelberg University in Germany and Associate at the Fairbank Center, Harvard University. He is an intellectual historian with a strong interest in the political implications of philosophical and literary works as well as the transcultural interaction between China and the world in areas such as key concepts, political symbols, and institutions. Among his publications is an edition and analysis of the Laozi Commentary by the 3rd cent. C.E. philosopher Wang Bi, as well as studies on early Chinese philosophical rhetoric, on the religion of the Taipings, and on the politics of PRC prose literature and the “new historical drama.” He has edited works on the late Qing Chinese newspaper and on late Qing encyclopaedias of new knowledge.

Professor Wagner is a recipient of the highest German scholarly award (Leibniz Award) and was one of the founding directors of the Cluster of Excellence “Asia and Europe in a Global Context: Shifting Asymmetries in Cultural Flows” at Heidelberg University. He is co-editor of the peer-reviewed e-journal Transcultural Studies. At present, he is 2017 Hong Kong Baptist University Institute of Creativity Distinguished Visitor-cum-Jao Tsung-I Academy of Sinology Distinguished Scholar in Residence. 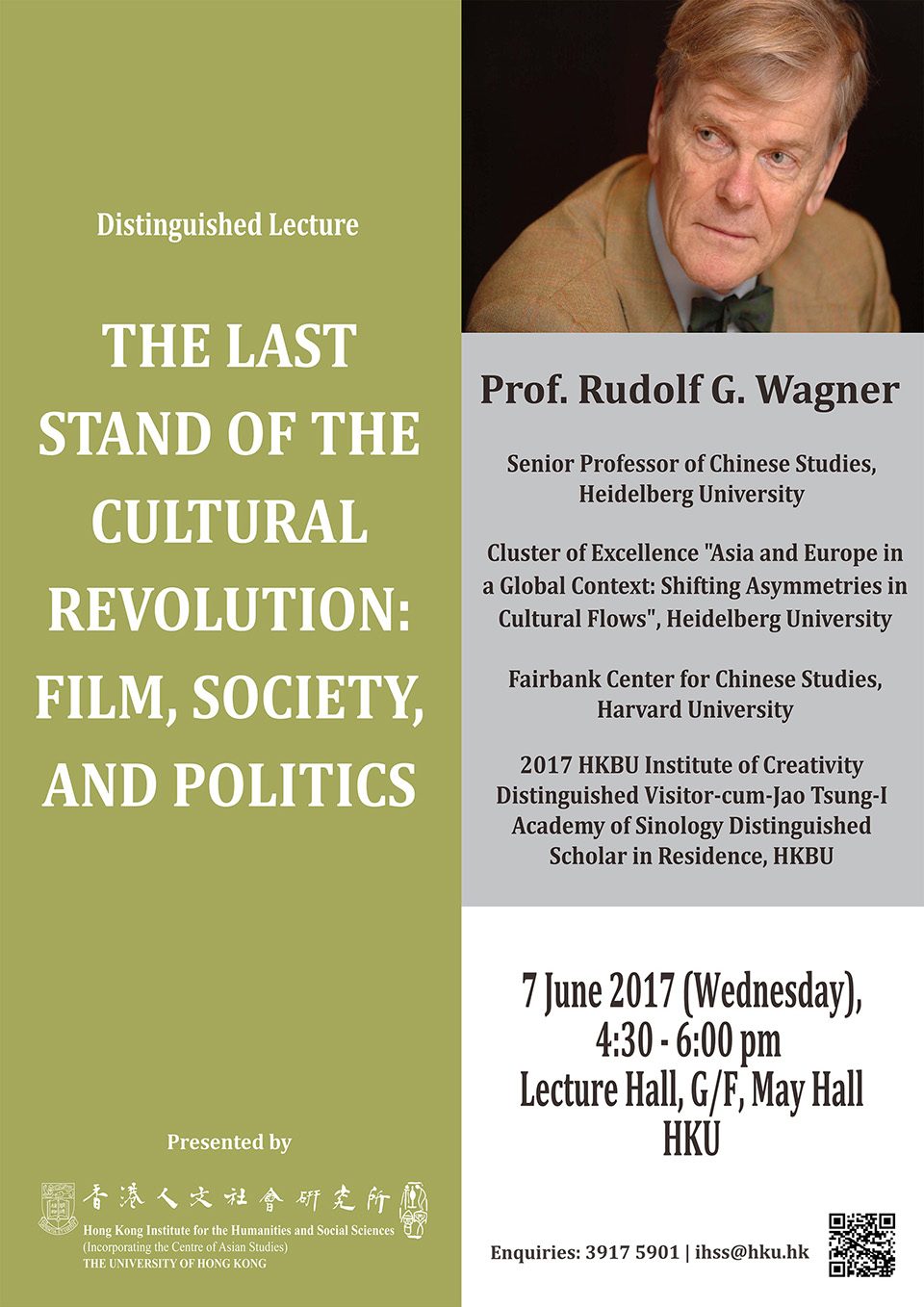 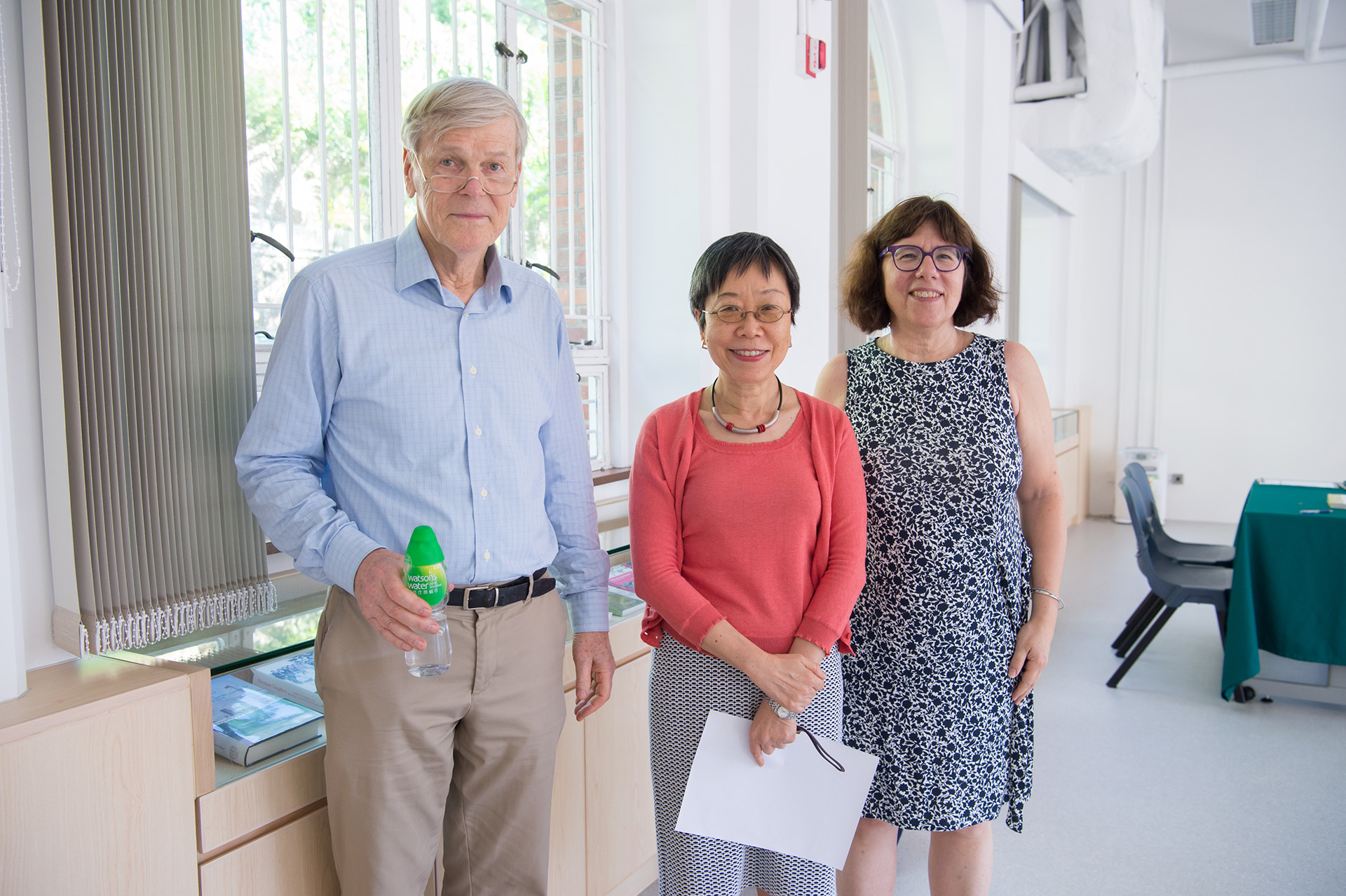 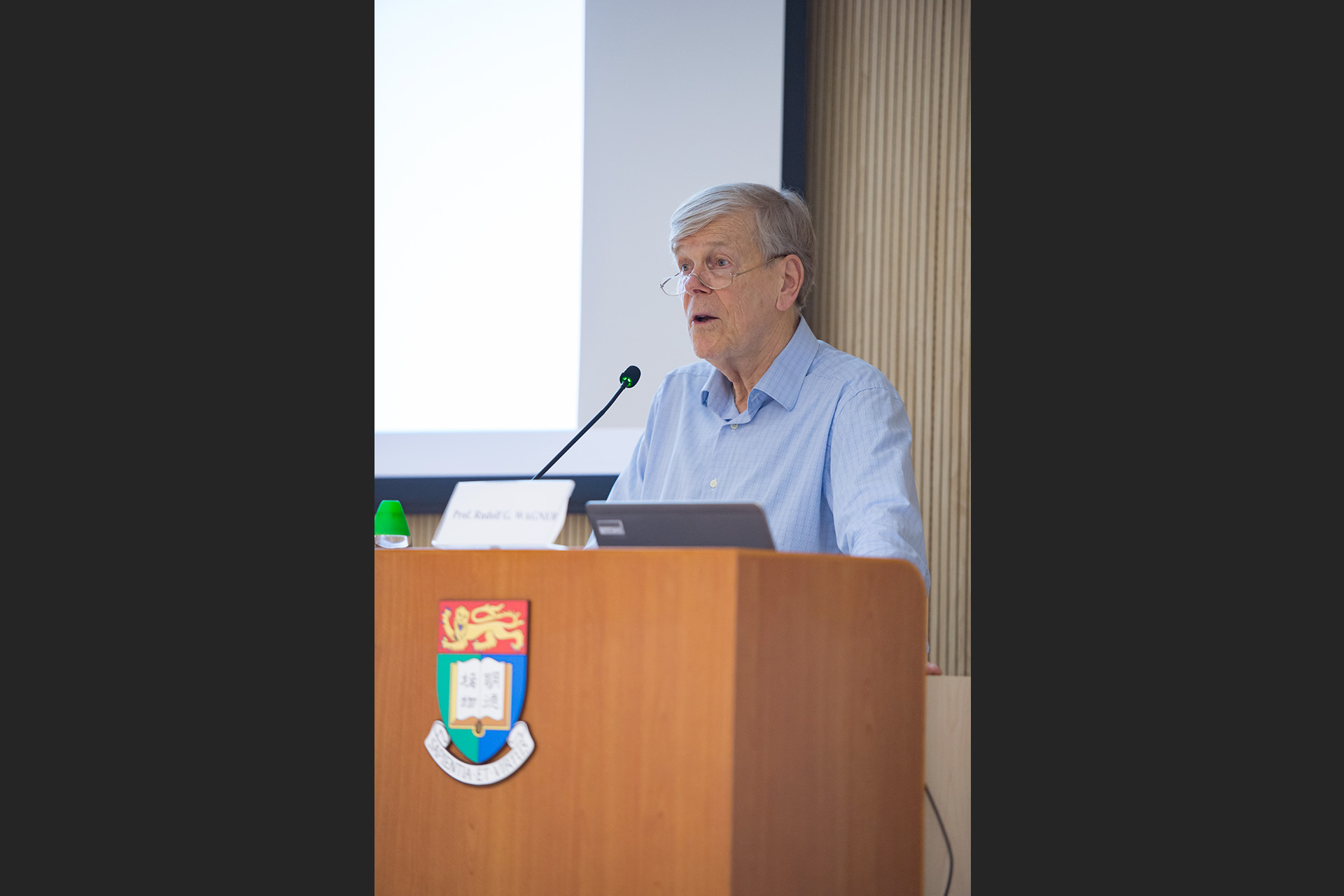 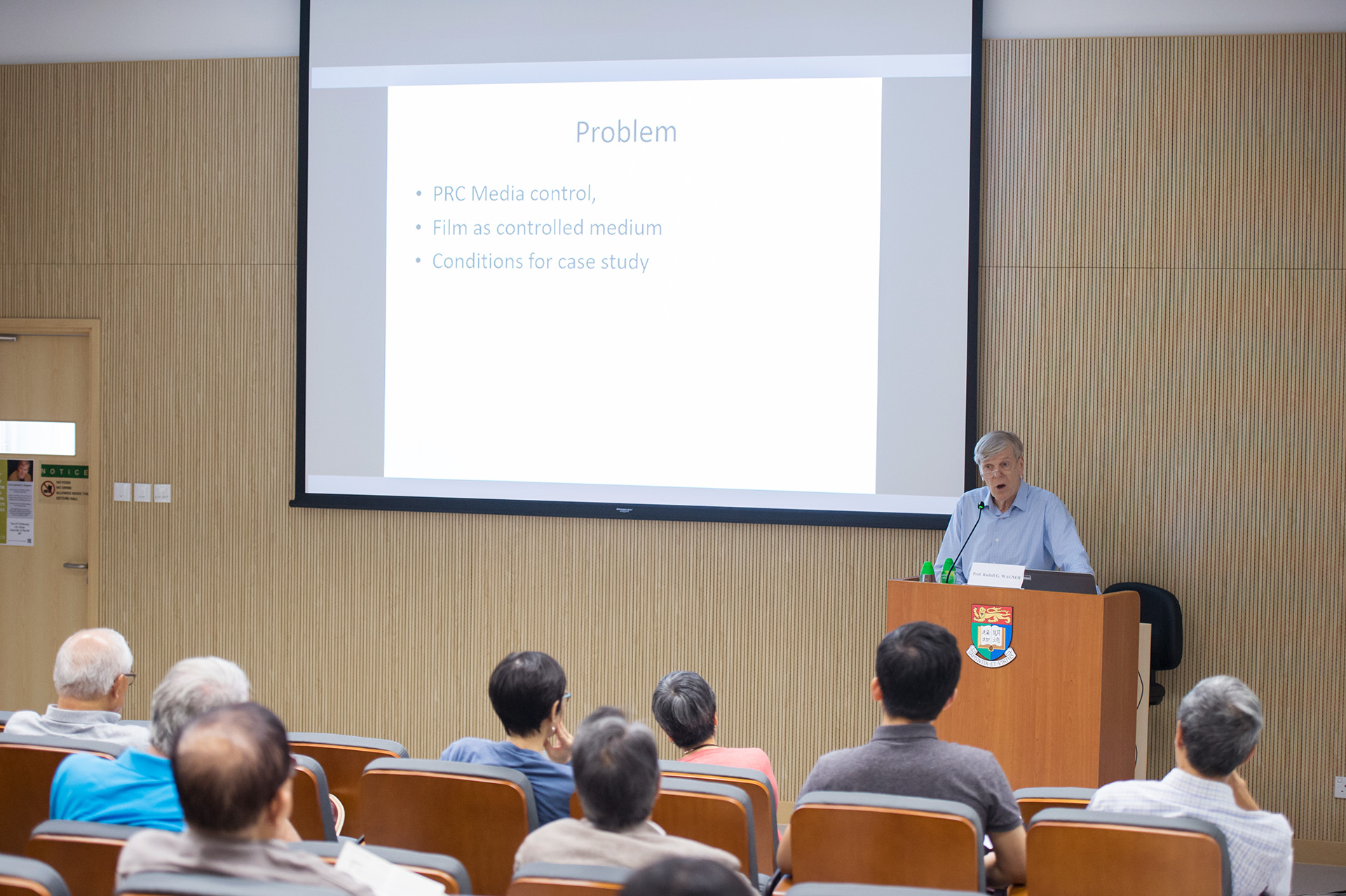 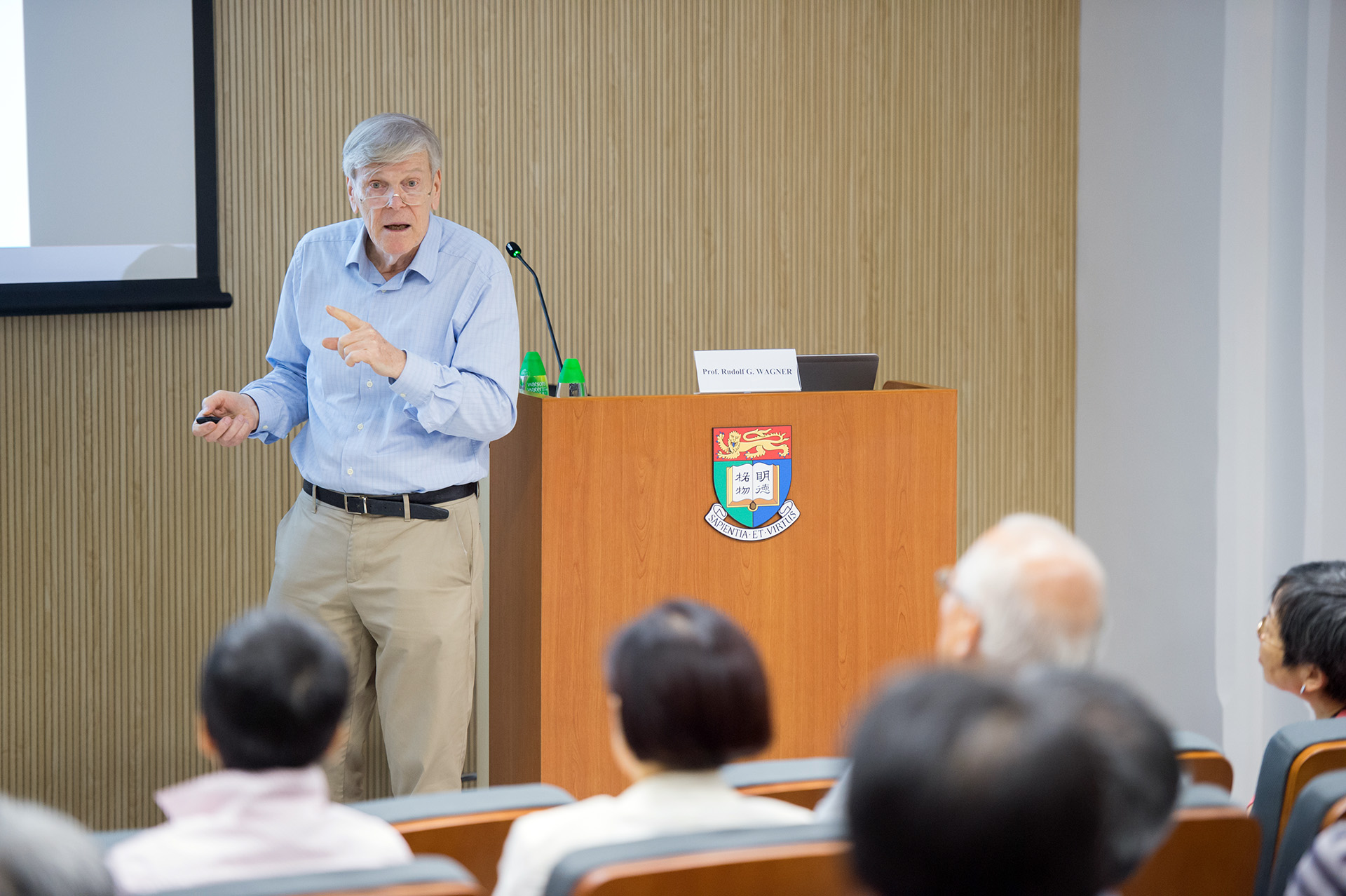 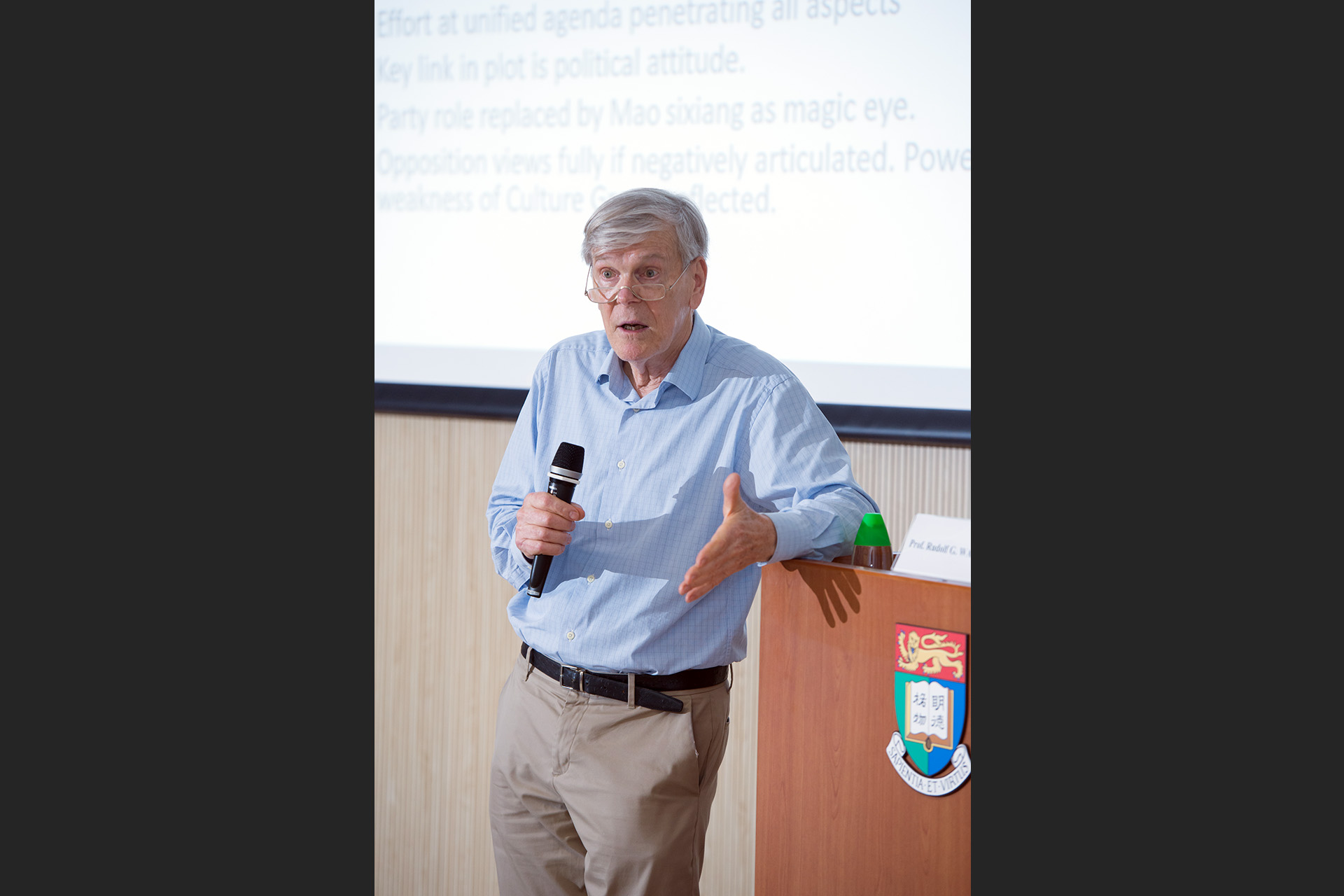 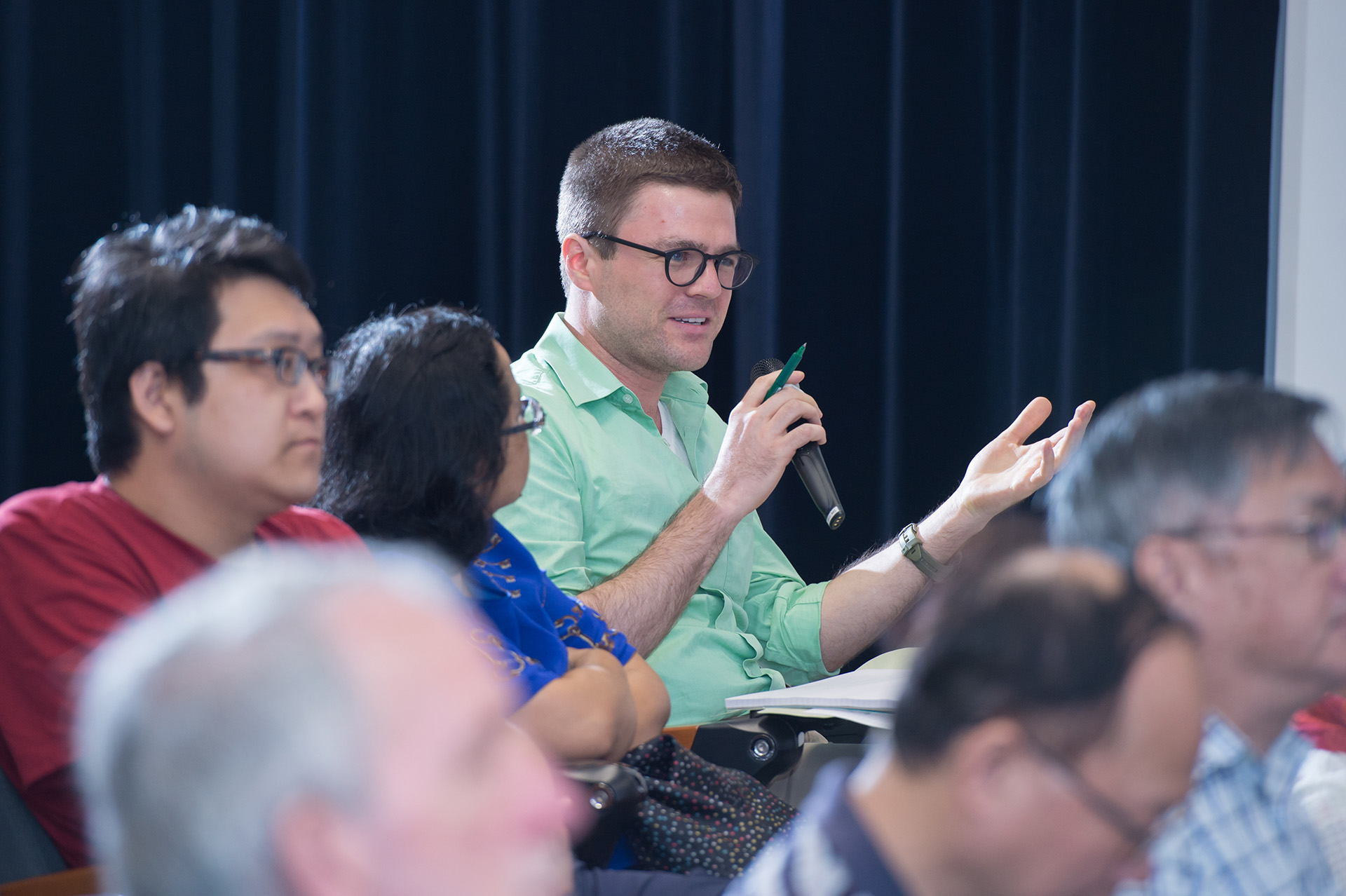