The last few years have seen a wave of studies emerge in China and beyond that focus on its environmental history, climate change, the use of natural resources and sustainable development. Not infrequently China’s ancient philosophers and their views of nature are invoked as the ideological backdrop for the idea that Chinese civilization, at all times and in all places, was marked by the so-called “Unity of Heaven and Man” (tian ren he yi 天人合一). This lecture will question some of the assumptions behind the harmony between humans and their natural environment in China’s past. More specicically it will illustrate the sorts of problems historians are faced with when trying to make sense out of descriptions of natural events in ancient texts or match scientific data to historical sources.

Roel Sterckx is Joseph Needham Professor of Chinese History, Science, and Civilization at the University of Cambridge, a Fellow of Clare College, and currently a visiting fellow at the Institute of History and Philology at Academia Sinica, Taipei. He has published widely on the ways in which knowledge about the natural world was organized in traditional China. Other research interests include the interplay between moral and material values such as the religious economy, gift culture, and ideas about wealth and poverty. He is currently at work on a book re-examining agricultural thought in early China. Among his published and edited work are The Animal and the Daemon in Early China (Albany: State University of New York Press, 2002), Of Tripod and Palate: Food, Politics and Religion in Traditional China (New York: MacMillan, 2005) and Food, Sacrifice, and Sagehood in Early China (New York: Cambridge University Press, 2011). 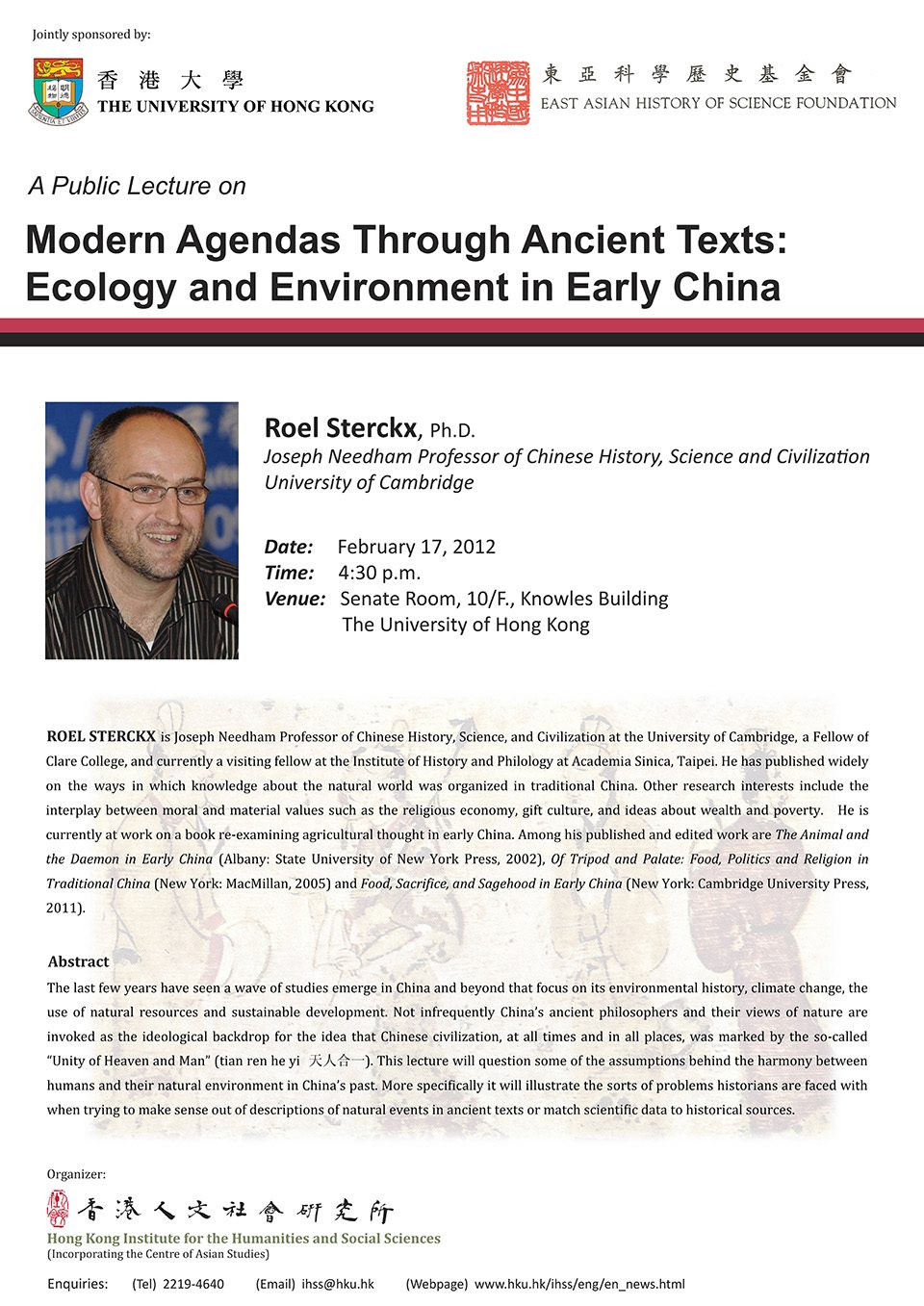 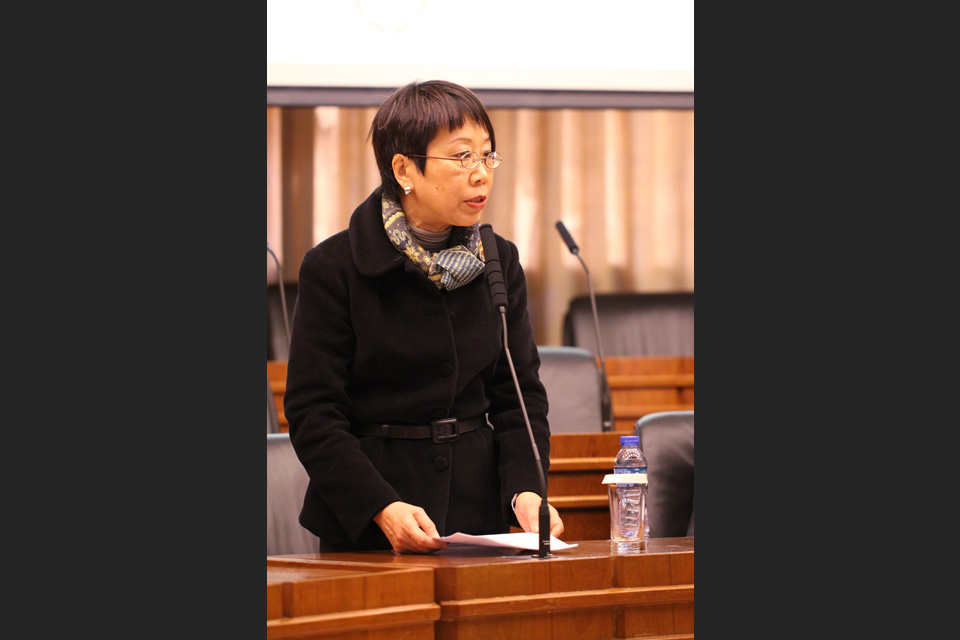 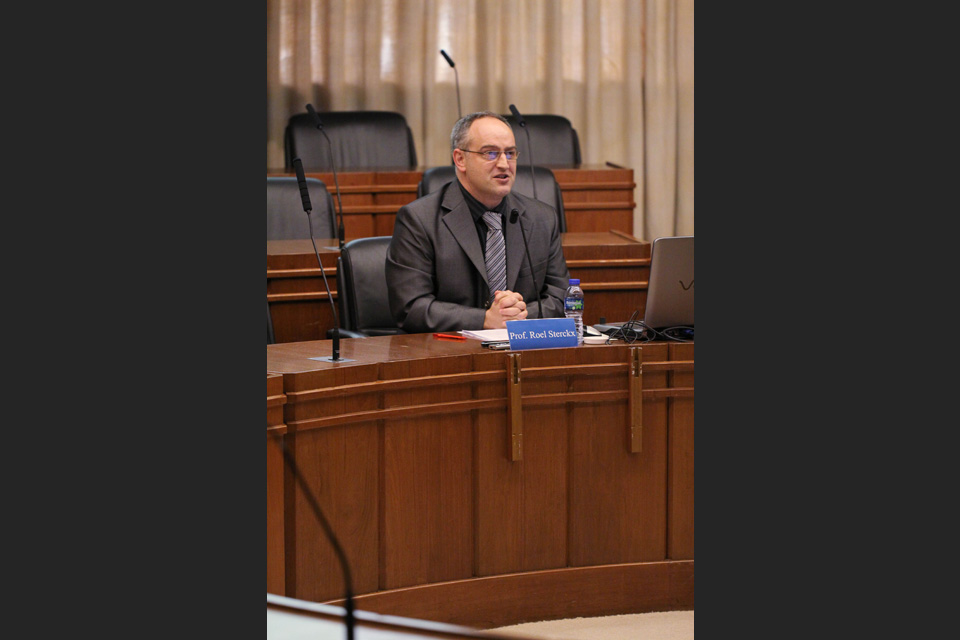 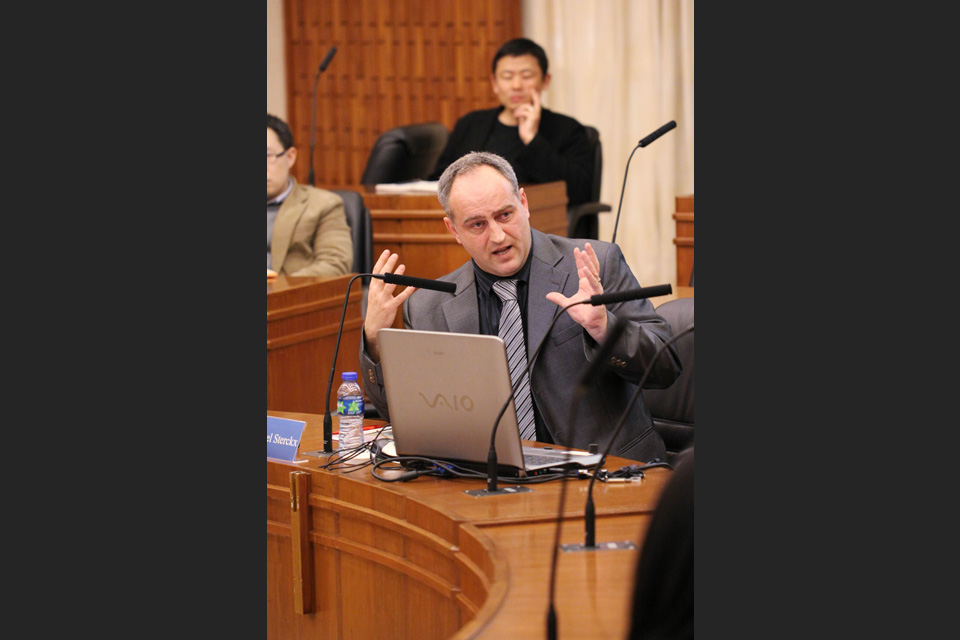 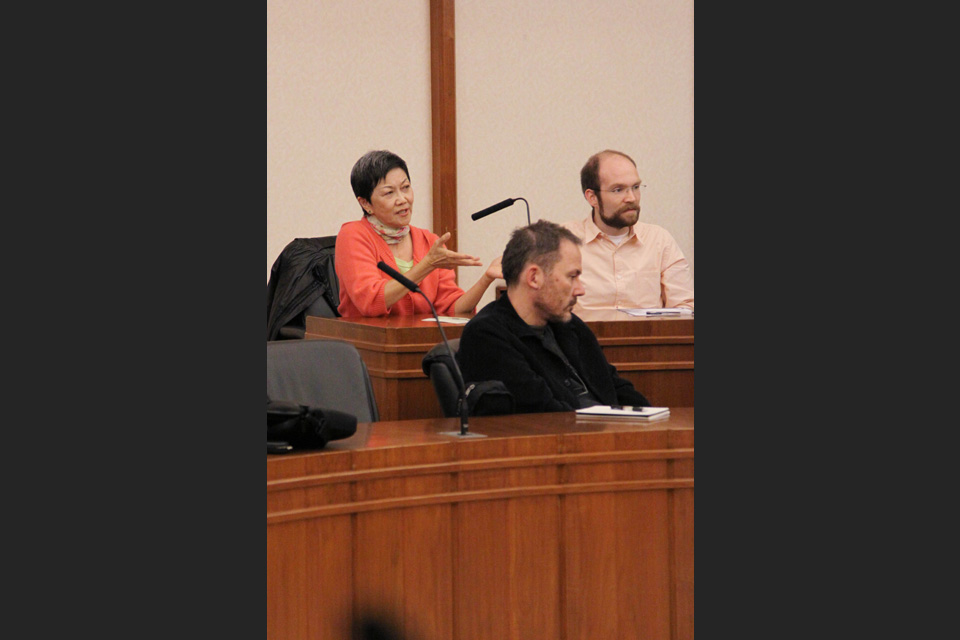 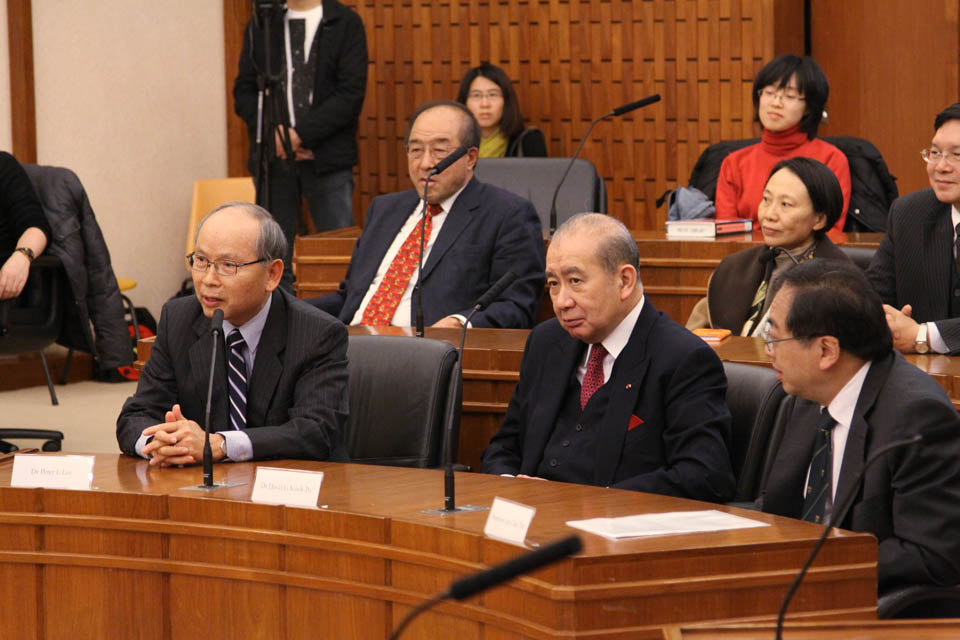 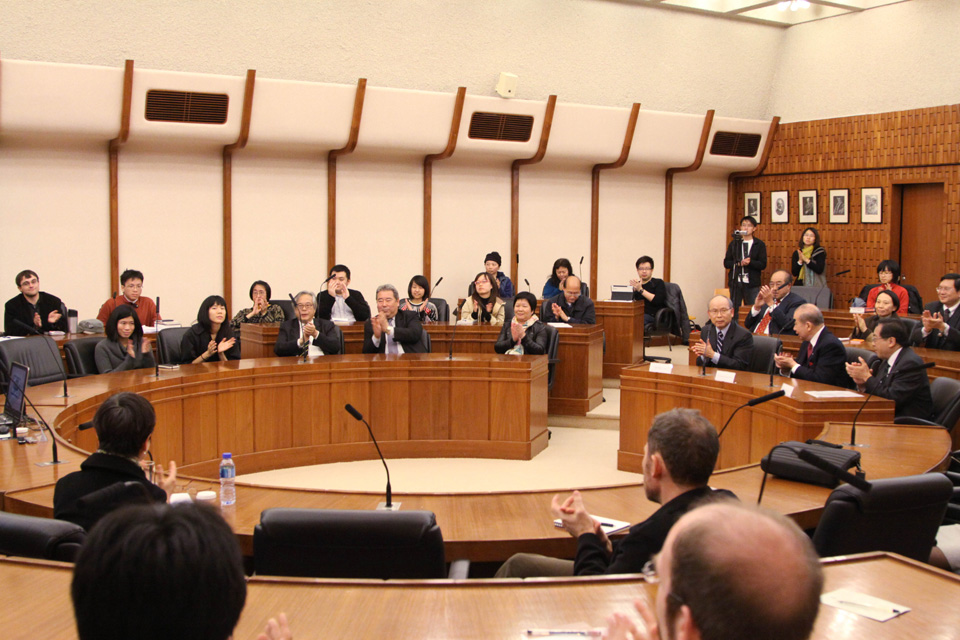