China in the Early Modern World

China in the Early Modern World

Studying the various kinds of similarities and differences present in the early modern world prepares us to understand more fully the subsequent modernities that emerge in different world regions. Early modern China is a world region comparable in spatial scale to Europe and with a far larger population. Being able to assess features of China’s early modern political, economic, social and cultural practices before the increasingly dense connections among world regions produce key features of the modern era makes us better able to appreciate the ways in which history creates unending problems and possibilities.

Before joining UCLA in 2004 as Director of the Asia Institute and a professor in the Department of History, Professor R. Bin Wong was a professor at the University of Michigan and the Director of the Center for Asian Studies at UC Irvine, where he was also Chancellor’s Professor of History and Economics. Nationally, he is on the advisory board for LinkAsia, an innovative weekly video news magazine that reports Asian news from Asian perspectives using content from journalists working for Asian news organizations. His own research has examined Chinese patterns of political, economic and social change, especially since eighteenth century, both within Asian regional contexts and compared with more familiar European patterns. Among his books, China Transformed: Historical Change and the Limits of European Experience (Cornell University Press, 1997) is the best known. Japanese and Korean translations are under way. He is also the author/co-author of more than 70 articles published in North America, East Asia and Europe, published in Chinese, English, French, German and Japanese in journals that reach diverse audiences within and beyond academia. 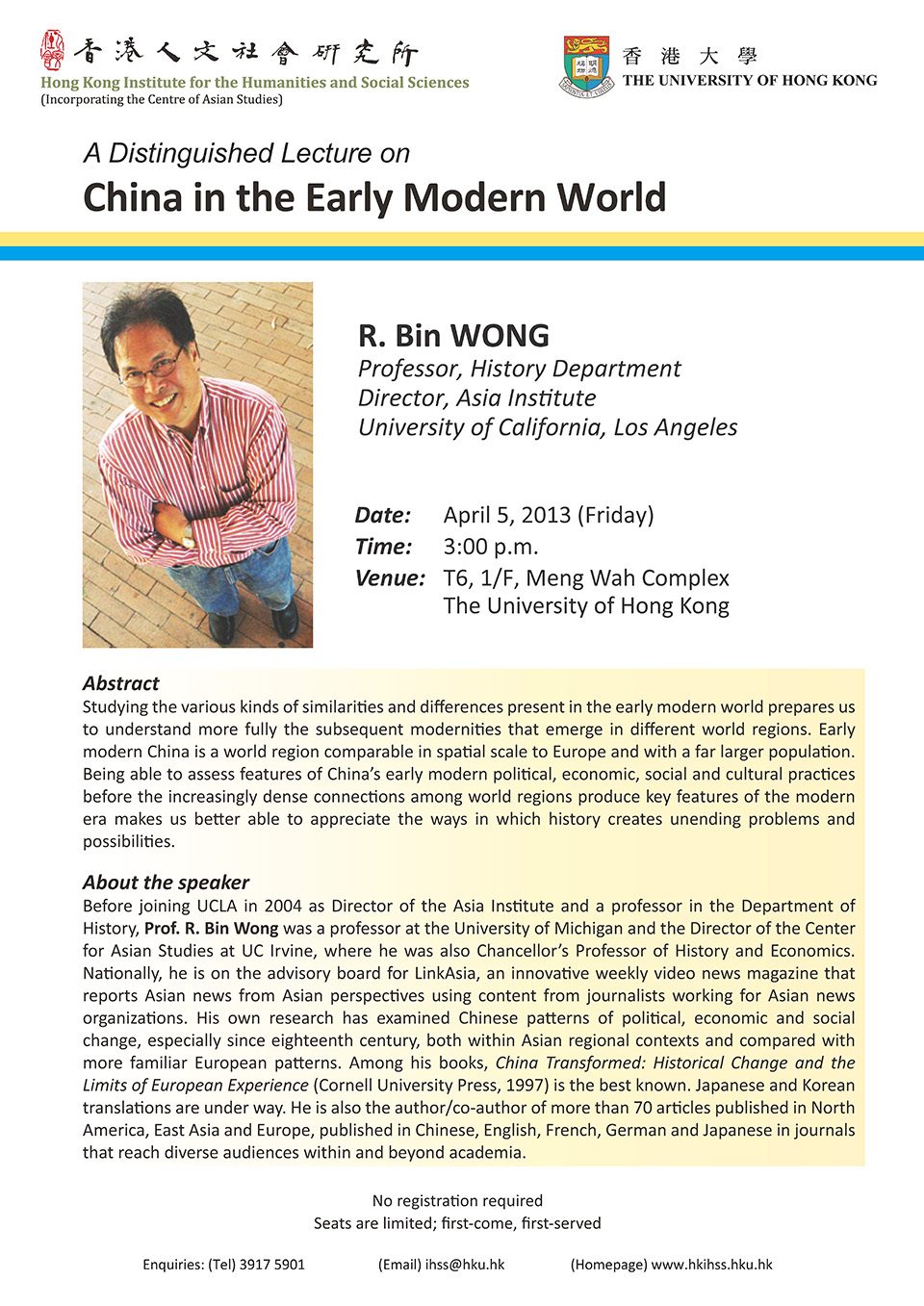 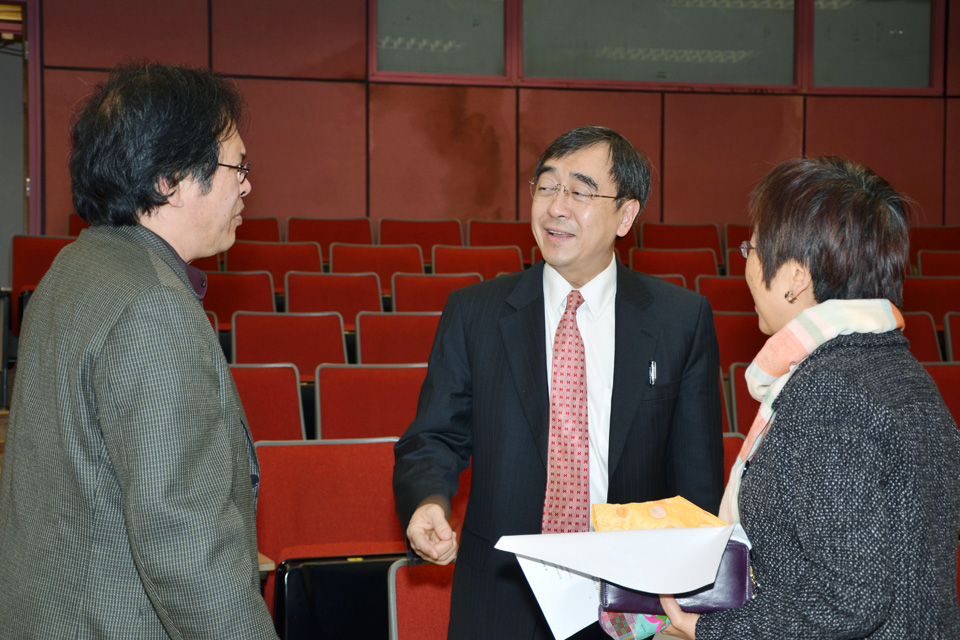 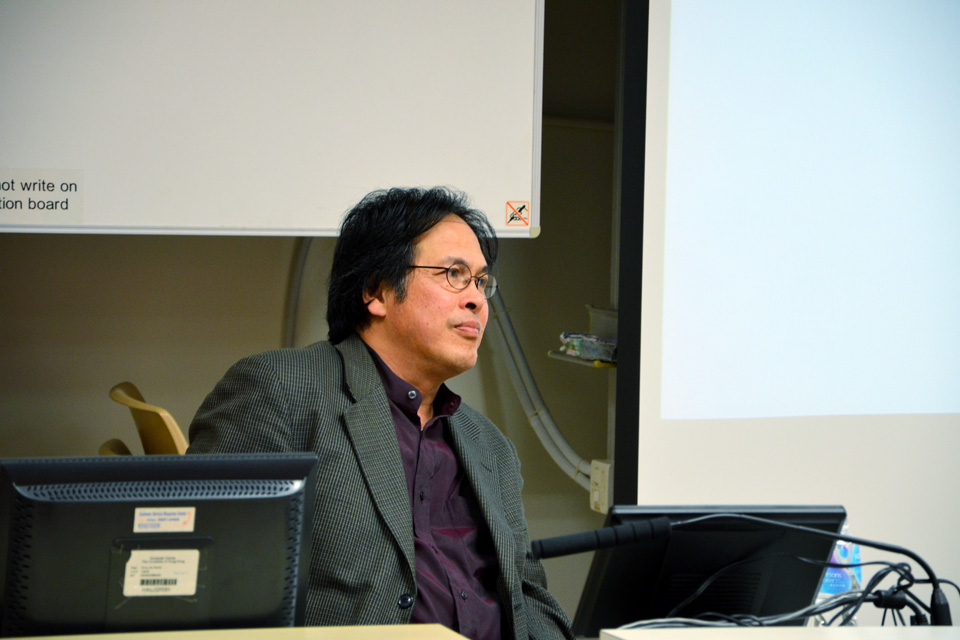 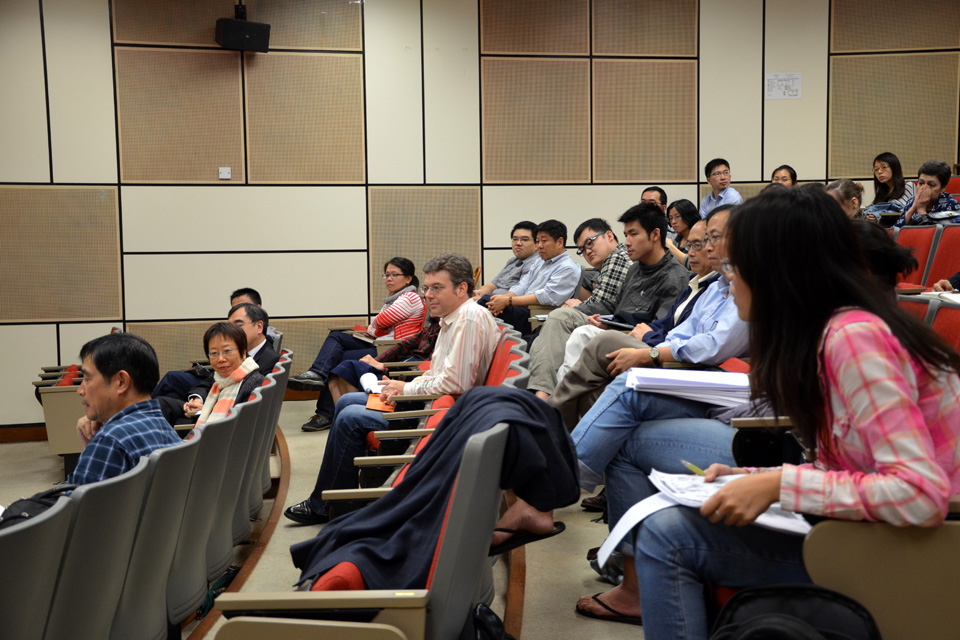 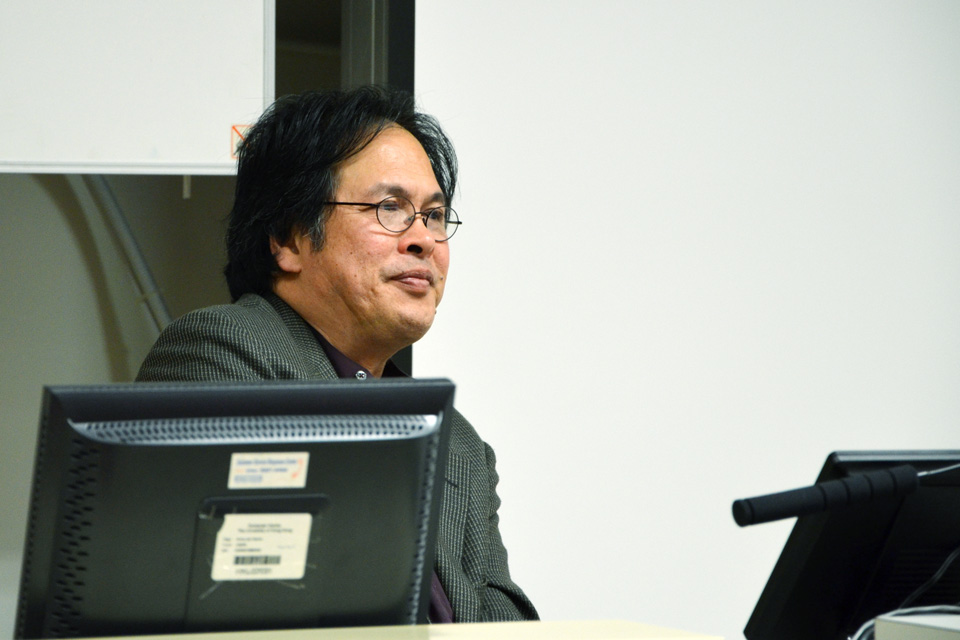 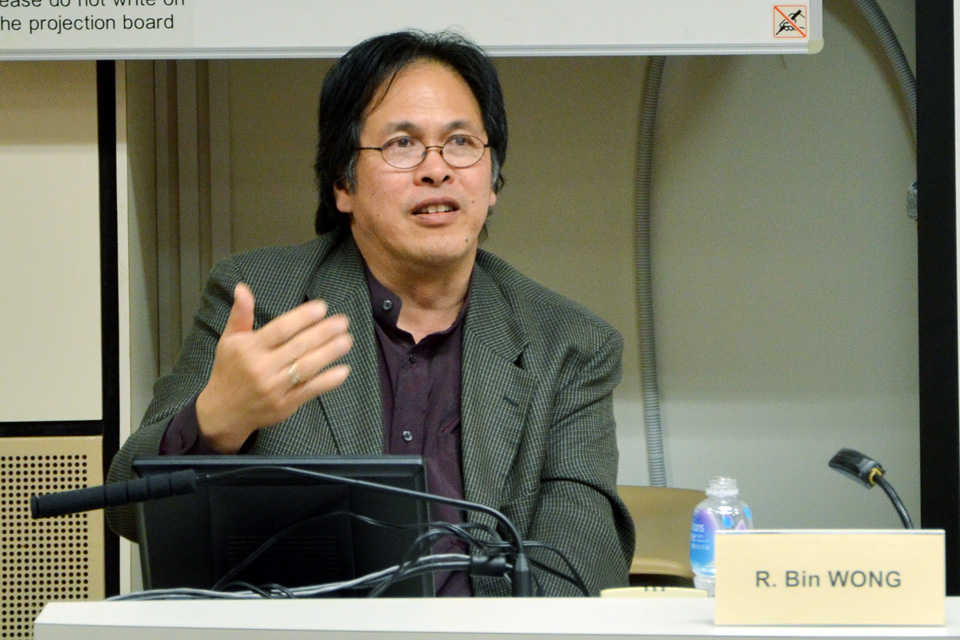 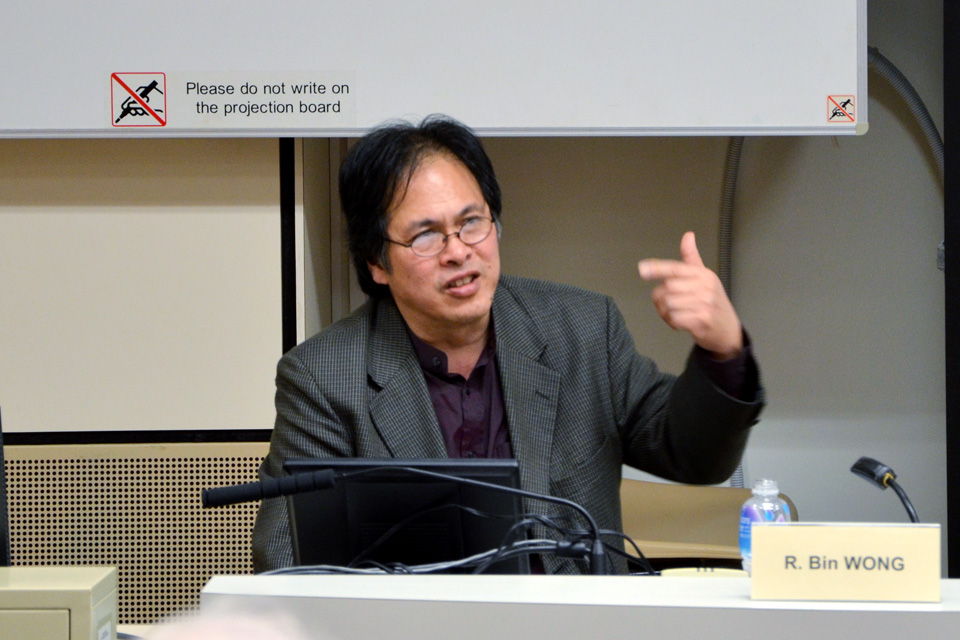