Debates stirred up by the New Qing History over the nature of Manchu rule, processes of acculturation and sinicization, the incorporation of the Inner Asian frontier into the empire, and the utility of non-Chinese-language sources are far from settled. While many Chinese colleagues today acknowledge the fact of sustained Manchu difference on some level and grant its relevance to a historically accurate picture of the Qing dynasty, there is much less consensus as to the implications arising from thinking of the Qing state as a Manchu empire with particularly Inner Asian characteristics To some, such an approach seems to challenge accepted notions of Chinese historical unity, or even to threaten the legitimacy and unity of the contemporary Chinese state. This paper examines the reception of the New Qing History by scholars in China and its connections to new types of thinking that appear to draw much tighter connections between the imperial past and the revolutionary present.

Primarily a historian of the late imperial period, especially the Qing (1636 – 1911), Mark Elliott is among the very few historians in the United States trained in the use of Manchu-language sources, upon which his first book, The Manchu Way (Stanford, 2001), is largely based. The Asian Wall Street Journal praised his second book, Emperor Qianlong: Son of Heaven, Man of the World (Longman, 2009), as “a slim, yet comprehensive, [and] highly readable study.” He is now at work on a new book examining the connections between the Manchu empire and modern China. Apart from Qing history and Manchu studies, Elliott’s teaching interests focus on the long relationship between the Chinese heartland and the peoples living in the steppe frontier. In 2012 he is Visiting Professorial Fellow at the Australian Centre for China in the World at the Australian National University. 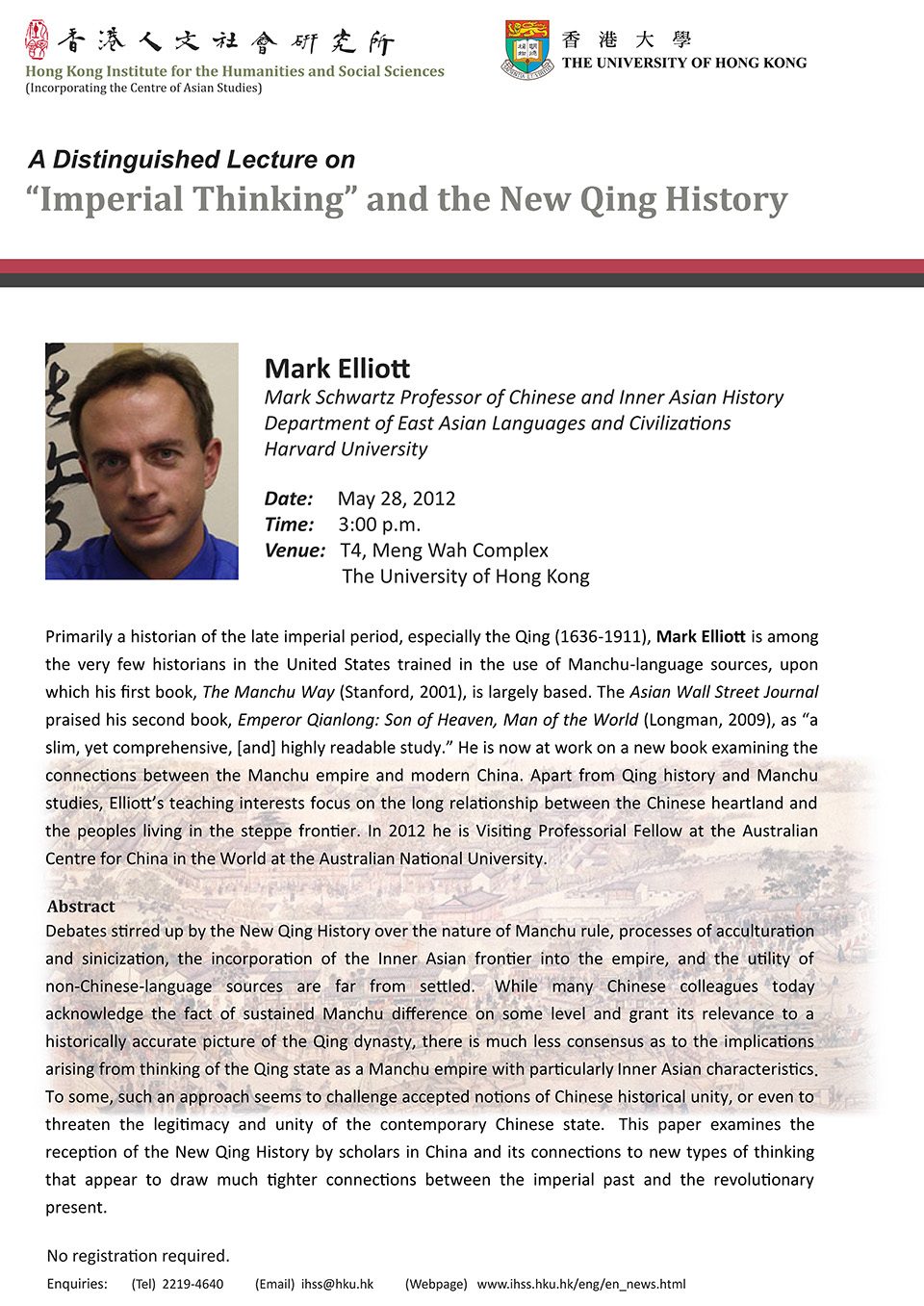 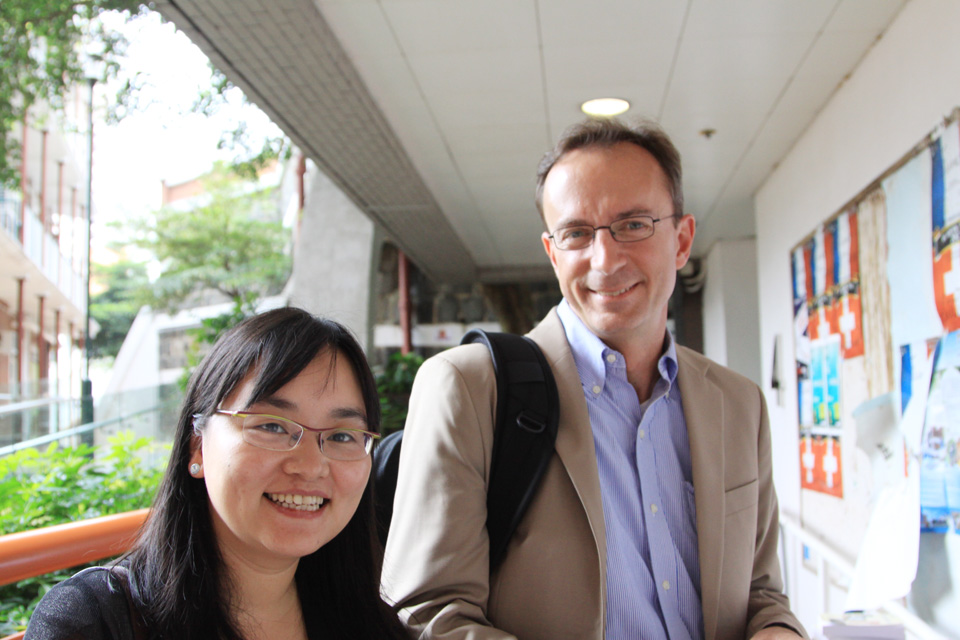 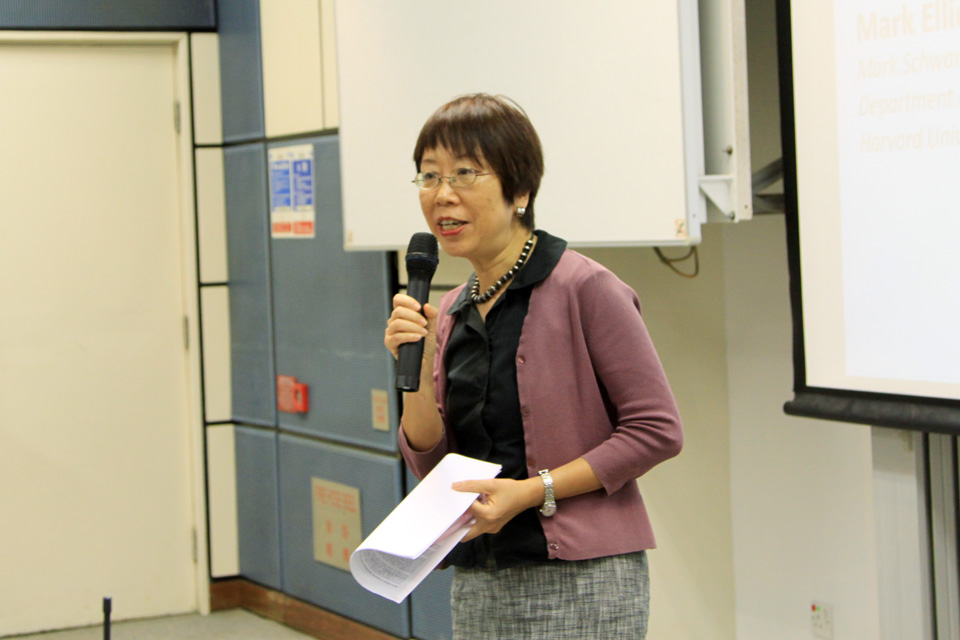 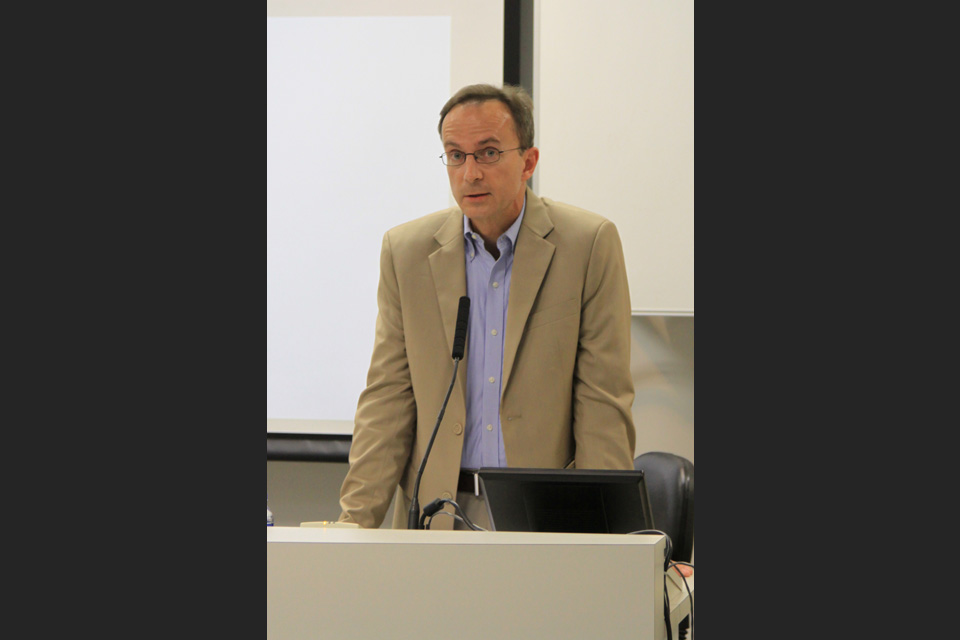