Ghosts in the Machine: Technology and Imperialism in Maritime Asia

Ghosts in the Machine: Technology and Imperialism in Maritime Asia

When can “machines be seen as the measure of men”, as the historian Michael Adas so beautifully opined?  This talk focuses on three moments when technology became crucial in “wiring” maritime Asia into larger landscapes of modernity and colonization. First, we examine the laying of telegraphs across Indochina’s coasts en route to China, as the French started to plant flags in this part of the world. Second, we will look at the notion of building a canal across the Isthmus of Kra, in what is today southern Thailand, and what was then the semi-independent kingdom of Siam. Finally, we will also analyze the spread of lighthouses as Foucauldian instruments of coercion in the Anglo-Dutch sphere of Insular Southeast Asia, in land and seascapes that currently comprise Malaysia and Indonesia. I argue in this presentation that all of these South China Sea processes were inter-related, and that they show in regional miniature the shadow and shape of larger forces that were then sweeping the globe.

Eric Tagliacozzo is Professor of History at Cornell University, where he also directs the Comparative Muslim Societies Program and the Cornell Modern Indonesia Project, and edits the journal Indonesia.  He is the author of Secret Trades, Porous Borders (Yale UP, 2005), which won the Harry Benda Prize from the Association of Asian Studies, and more recently of The Longest Journey (Oxford UP, 2013).  He is also the editor or co-editor of ten other books, including the three-volume series Asia Inside Out (Harvard UP), with Helen F. Siu and Peter Perdue. 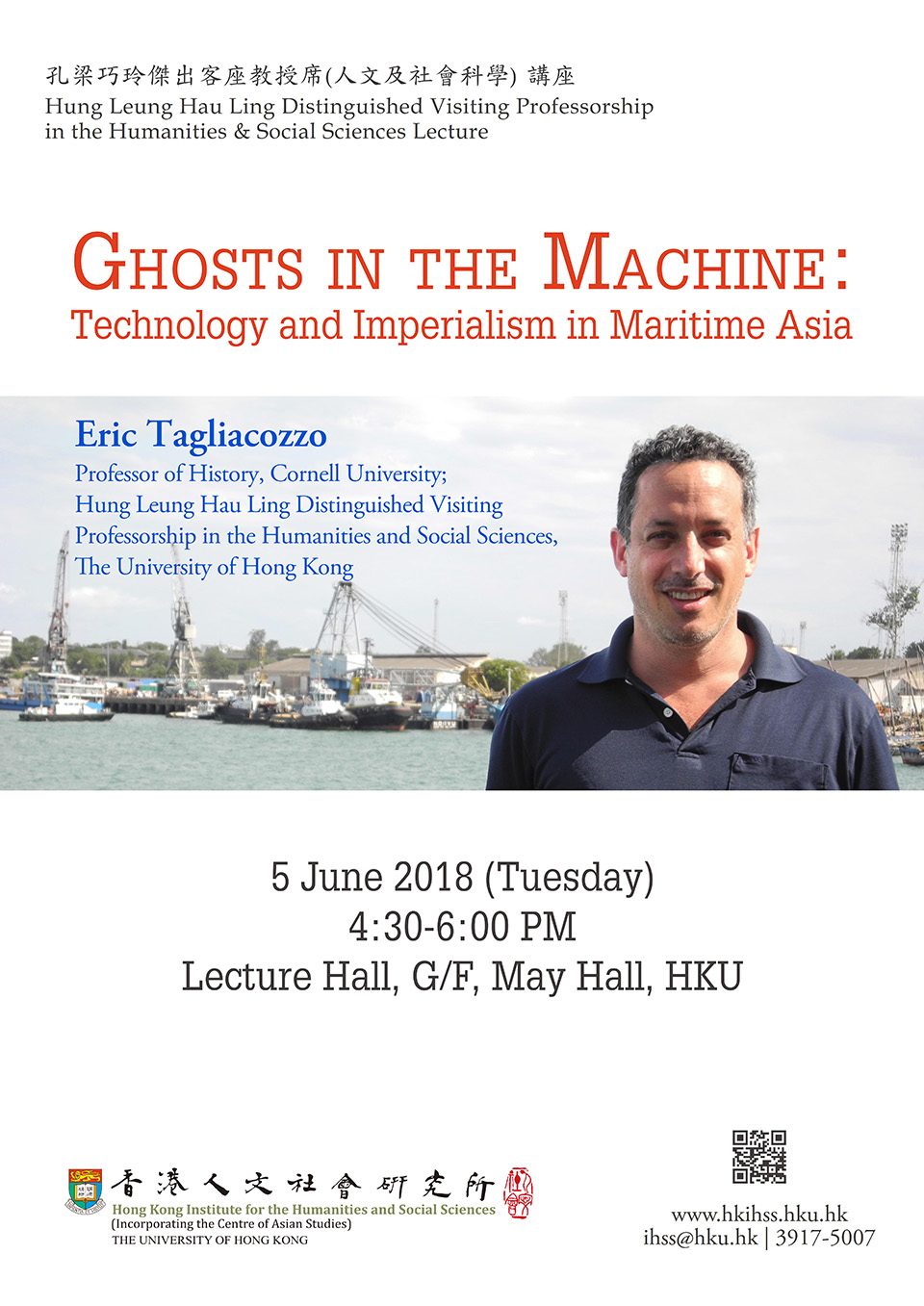 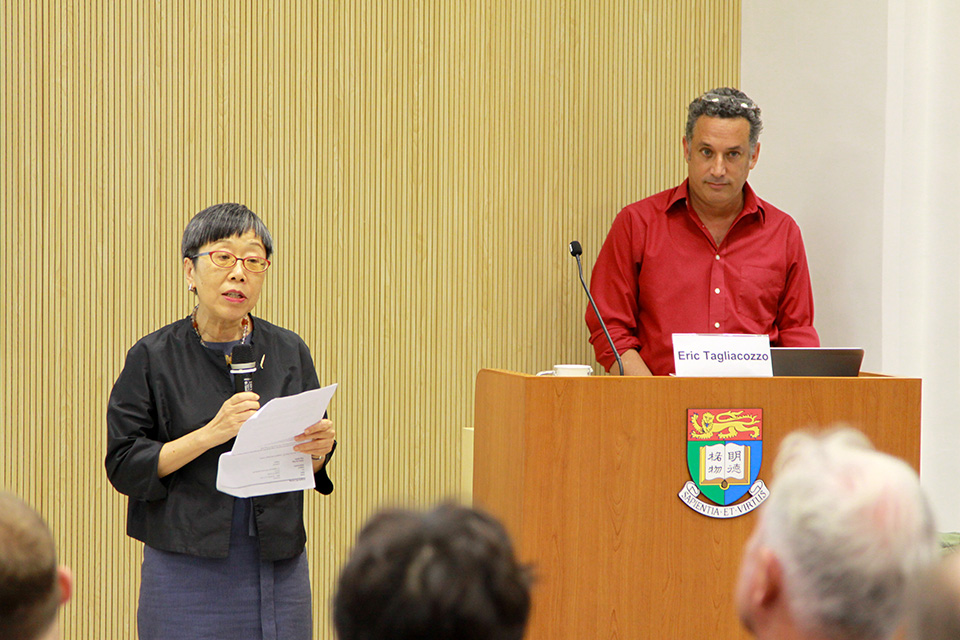 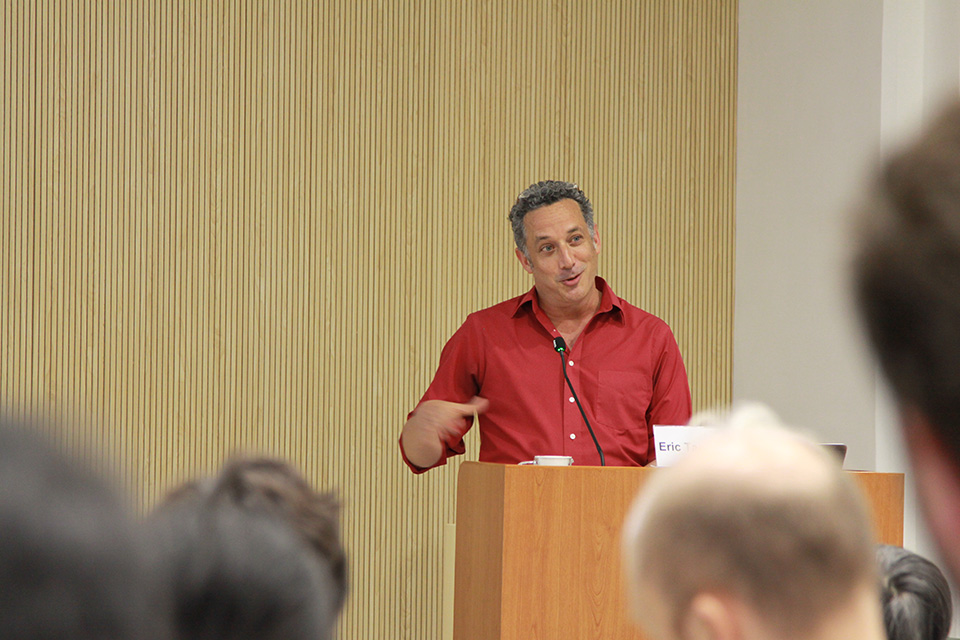 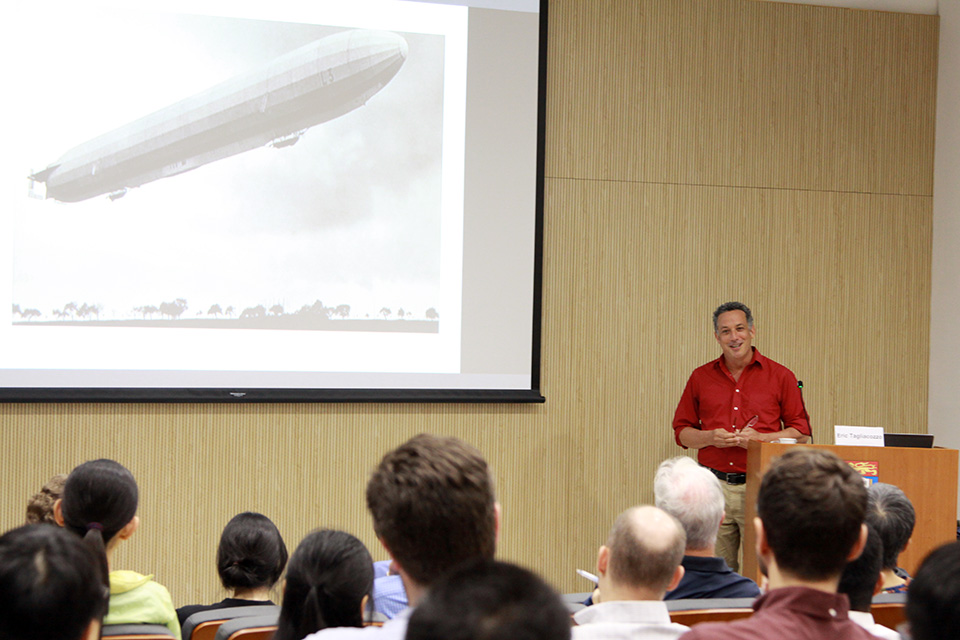 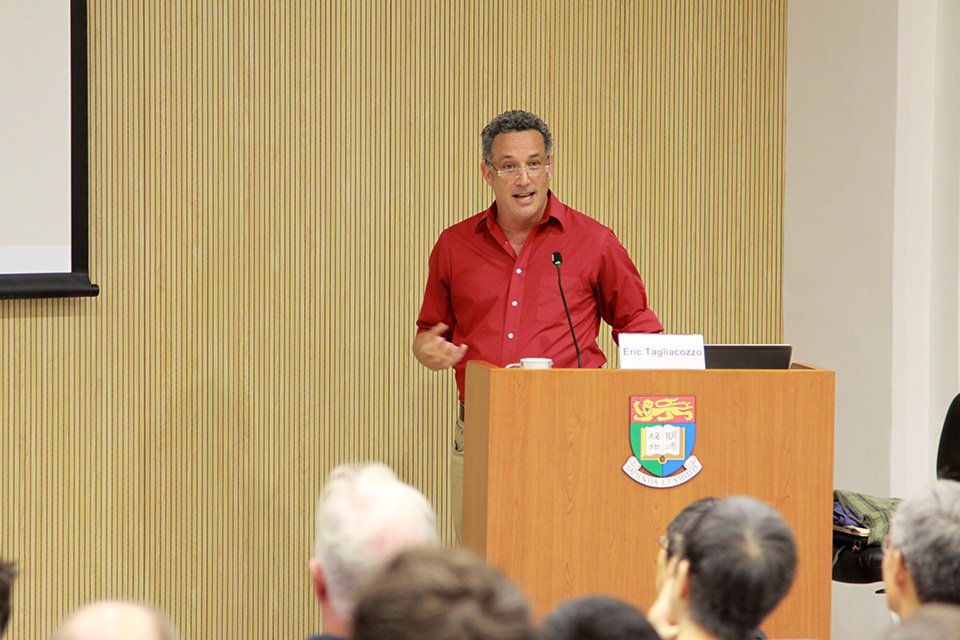 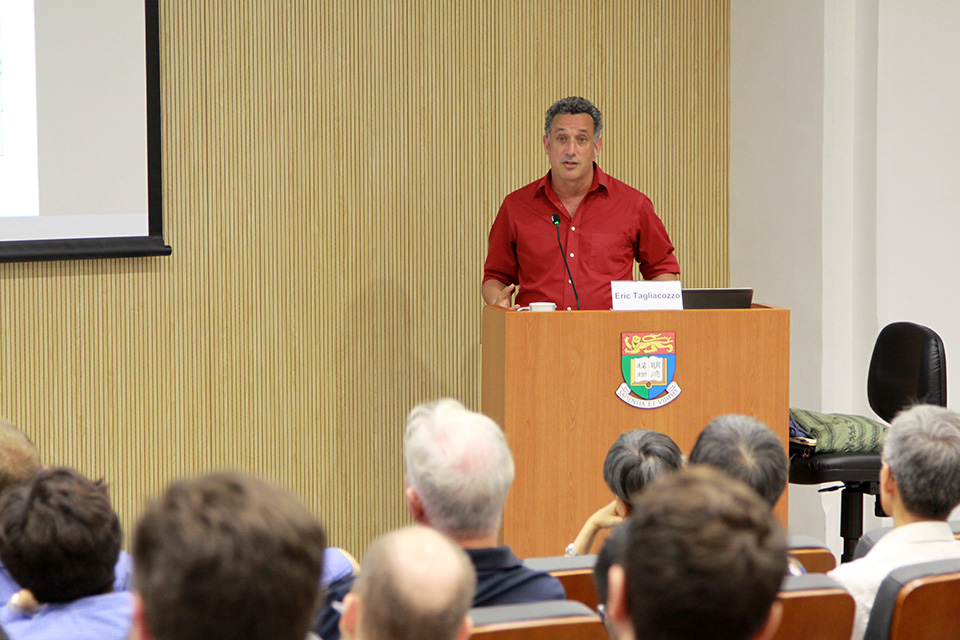 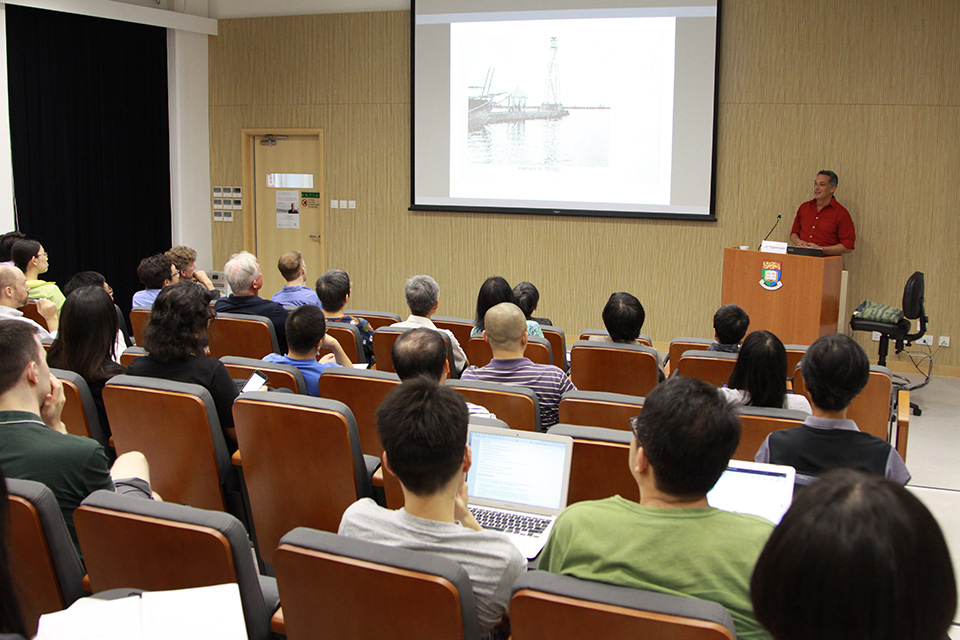 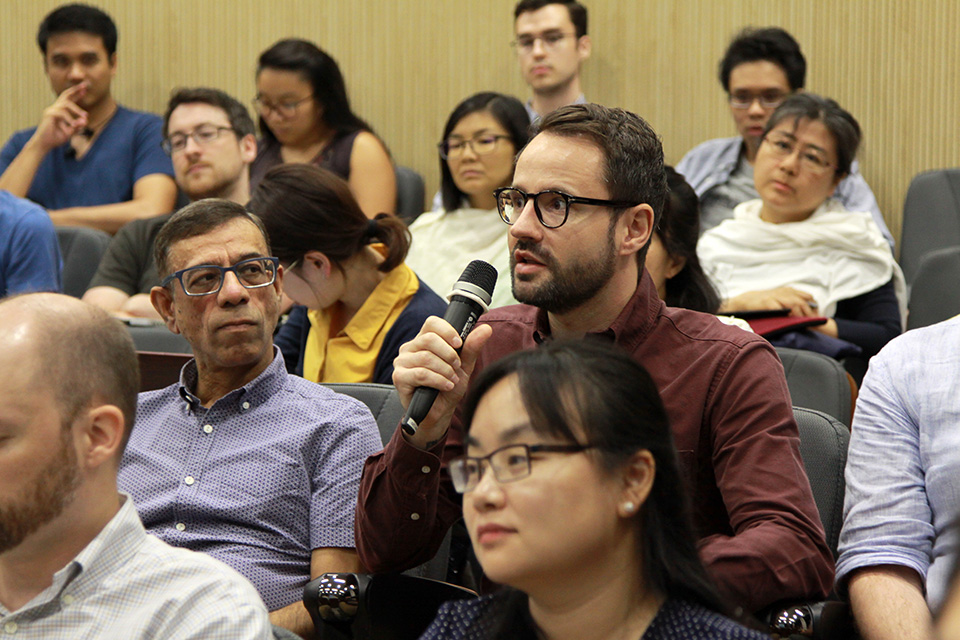 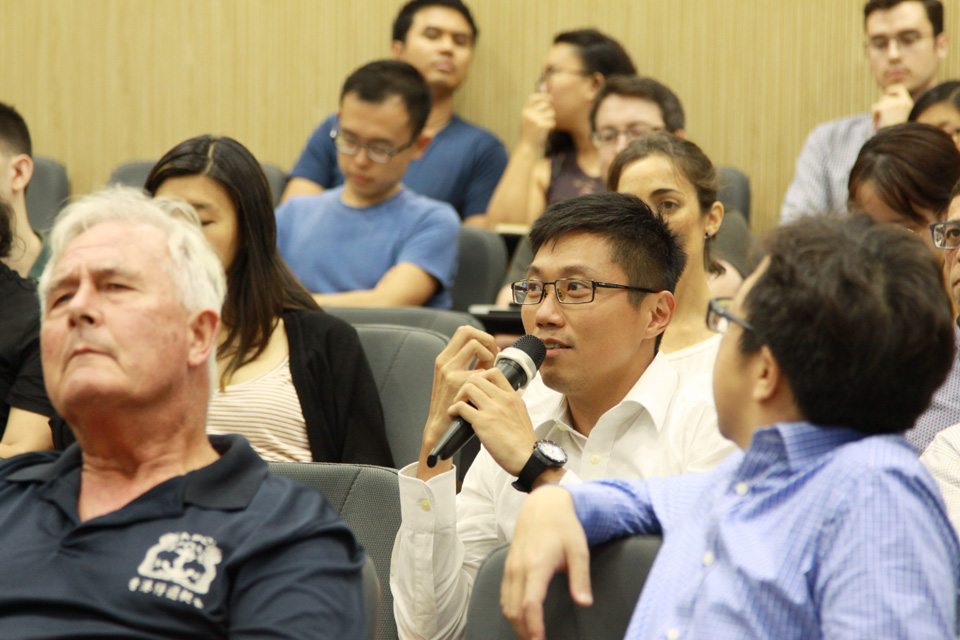 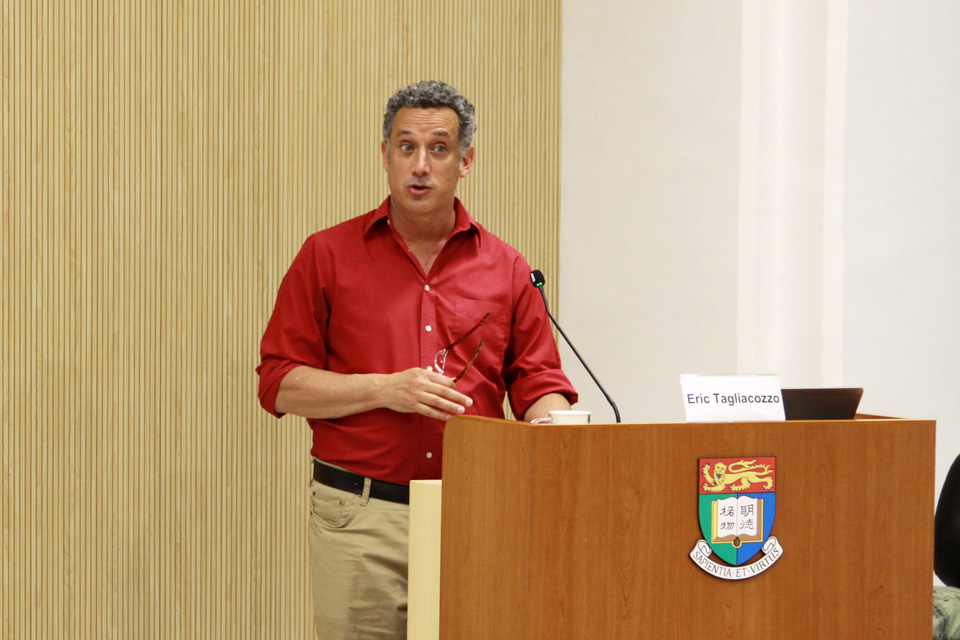 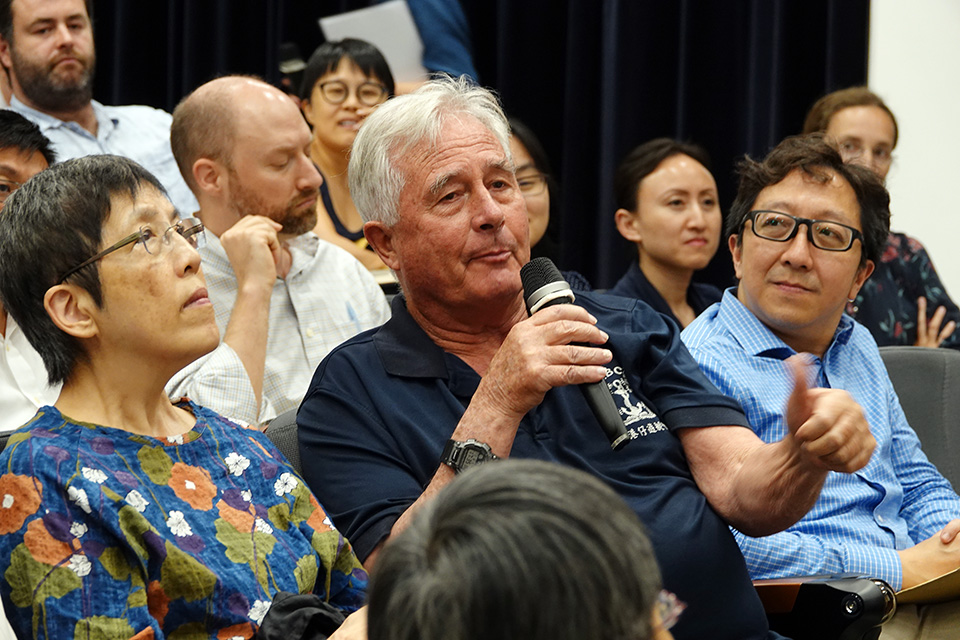 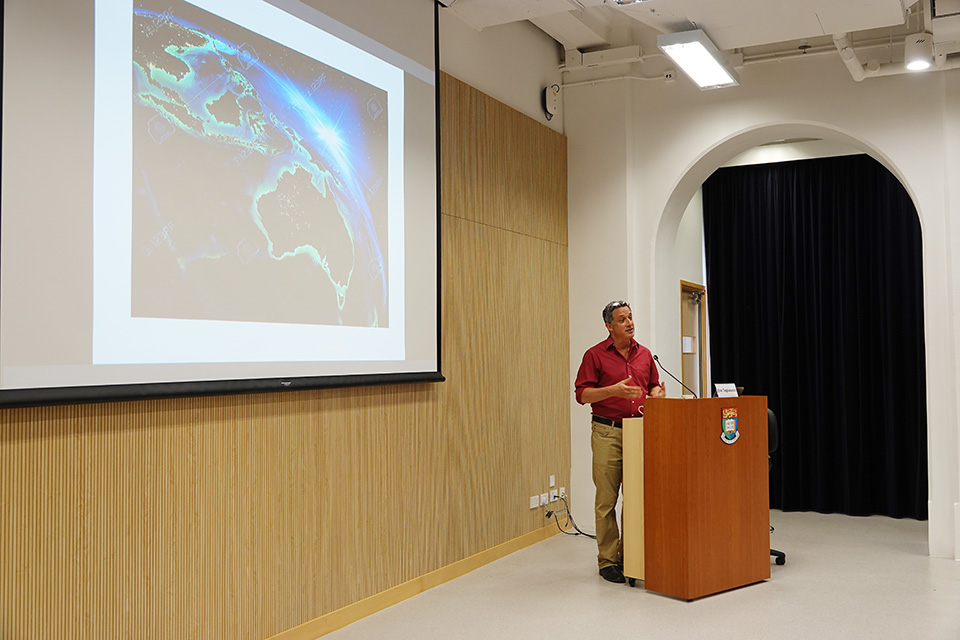 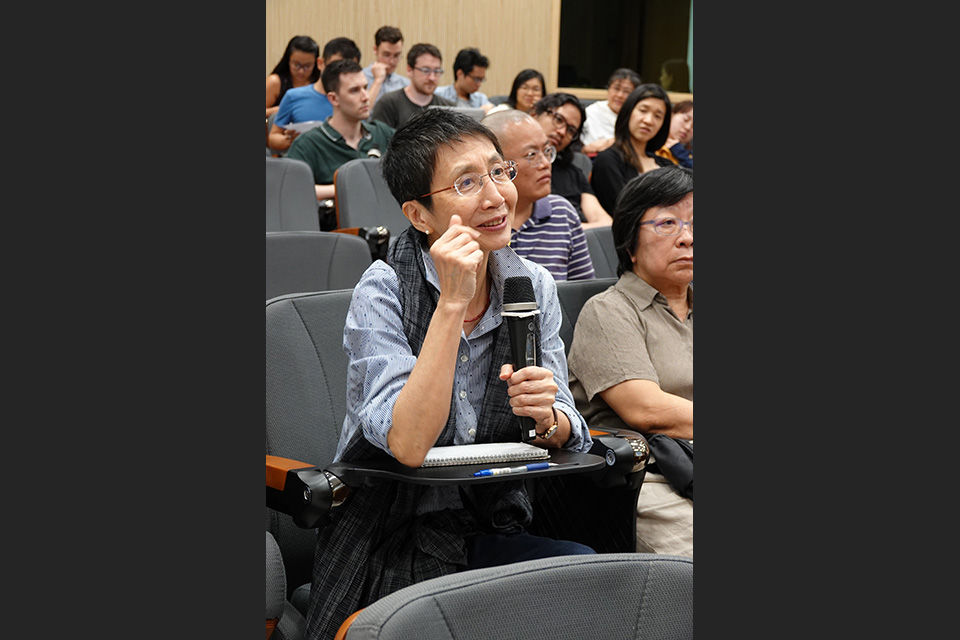 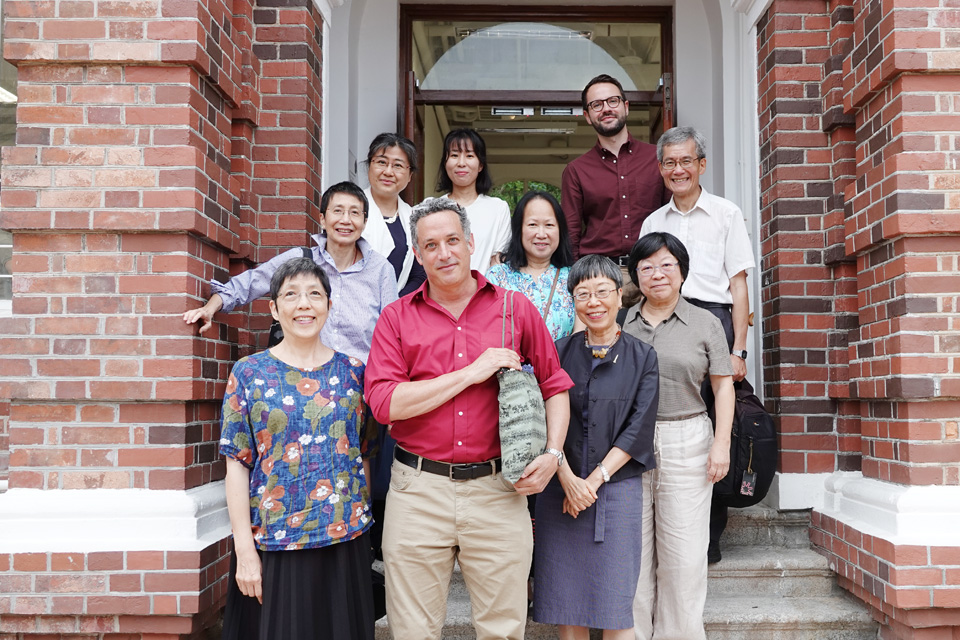