The Female Artisan: Gu Erniang and the Craft of Inkstone — Making in the Early Qing

The Female Artisan: Gu Erniang and the Craft of Inkstone — Making in the Early Qing

This presentation focuses on one unusual woman, Gu Erniang (fl. 1700 – 1725) of Suzhou who was more famous than her male kin and colleagues as an innovative inkstone-carver. Her career and fame, I argue, are enhanced by two developments in the early Qing: professionalization of the handicraft trades as well as the affinities between inkstone-making and epigraphy. I conclude with a discussion of the methodological challenges of restoring the artisan to their rightful places in Chinese history.

Receiving her BA and PhD from Stanford University, Professor Dorothy Ko is the Professor of History at the Barnard College of Columbia University. As a cultural historian specializing in gender and body in early modern China, she is the author of several influential works, including Teachers of the Inner Chambers: Women and Culture in Seventeenth-Century China and Every Step a Lotus: Shoes for Bound Feet. Among them, the monograph Cinderella’s Sisters: A Revisionist History of Footbinding was awarded the Joan Kelly Memorial Prize of the American Historical Association. Recently, she was awarded an ACLS fellowship (2012 – 2013) for her current project on female artisans in China. 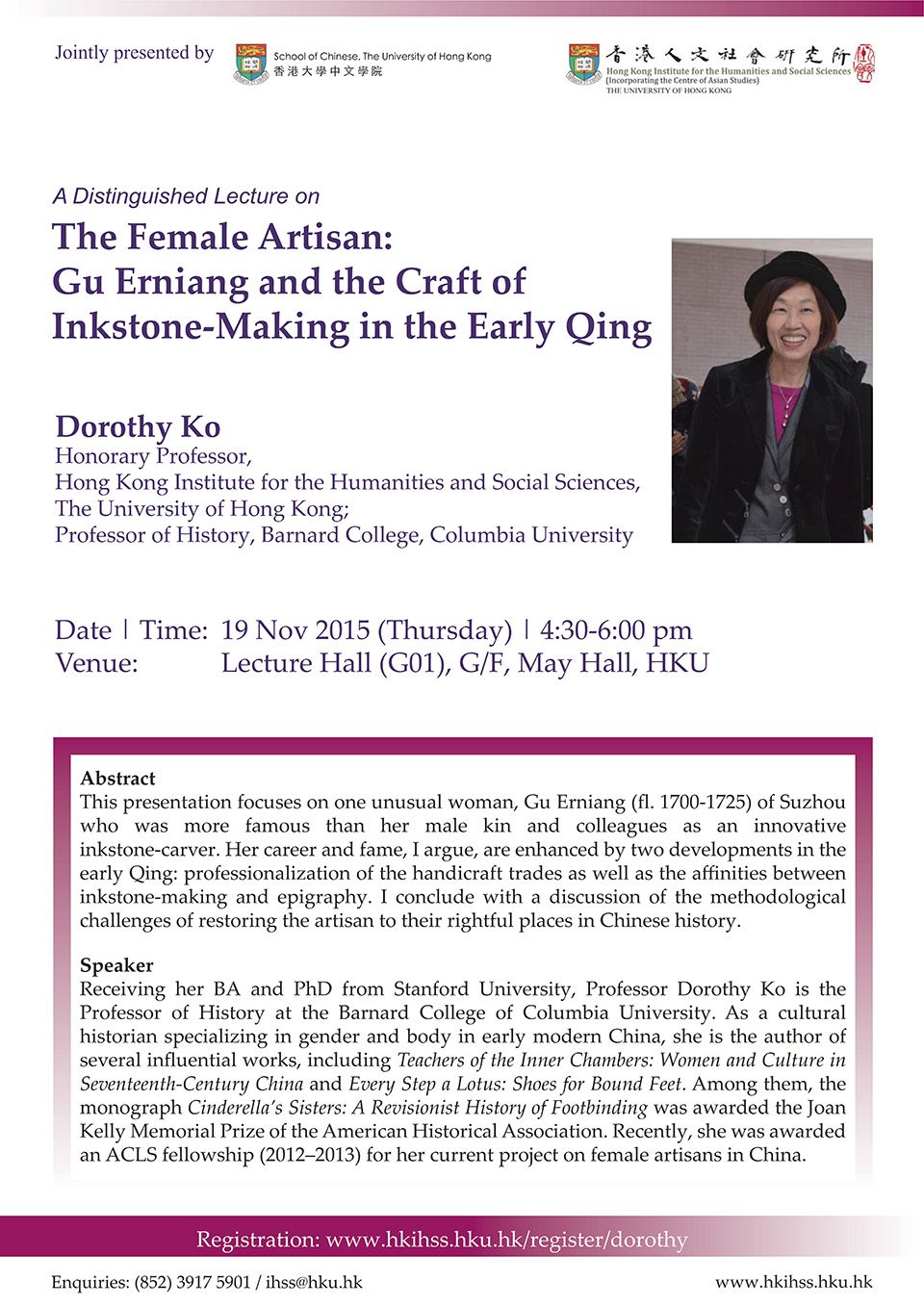 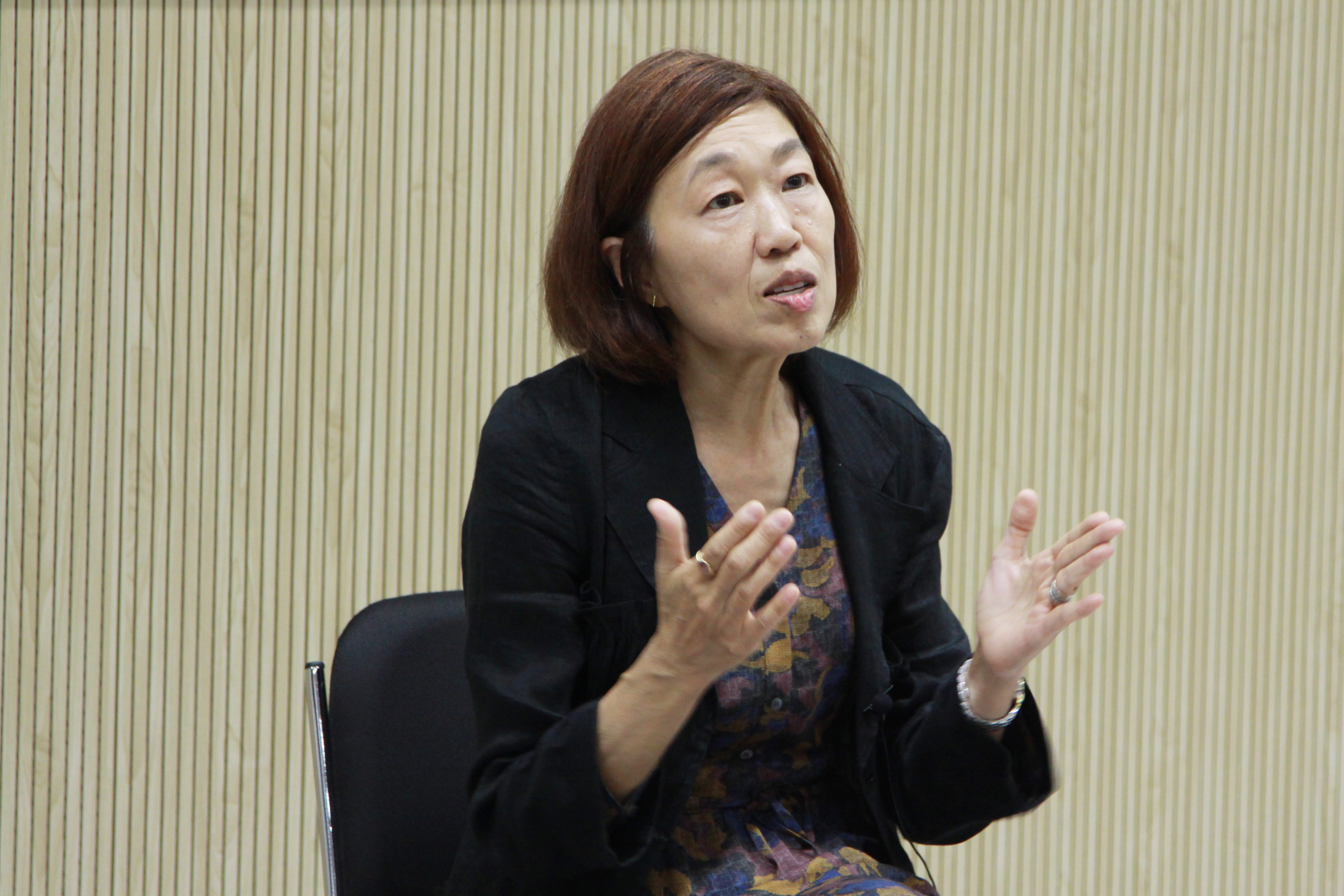 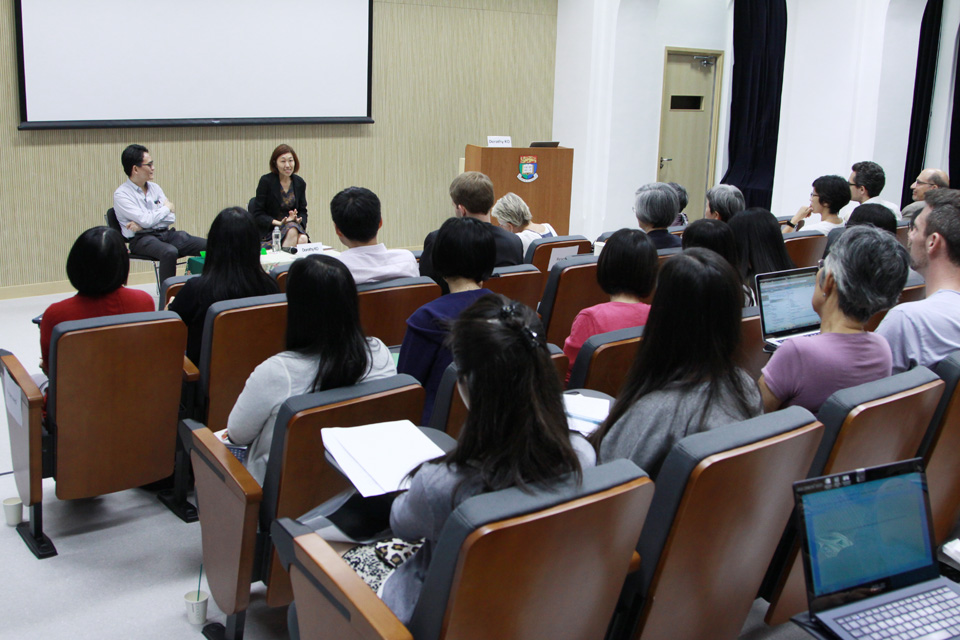 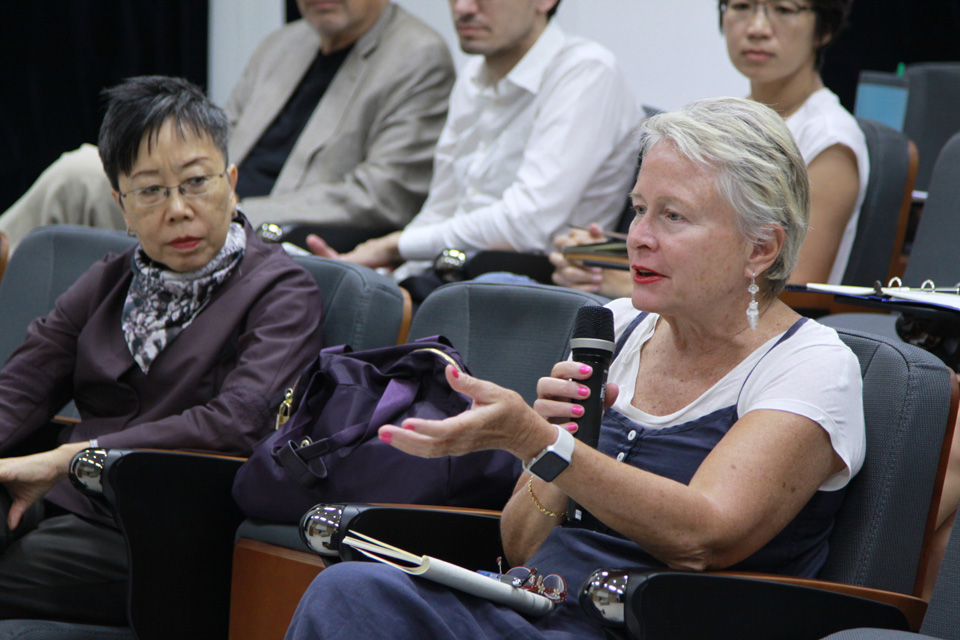 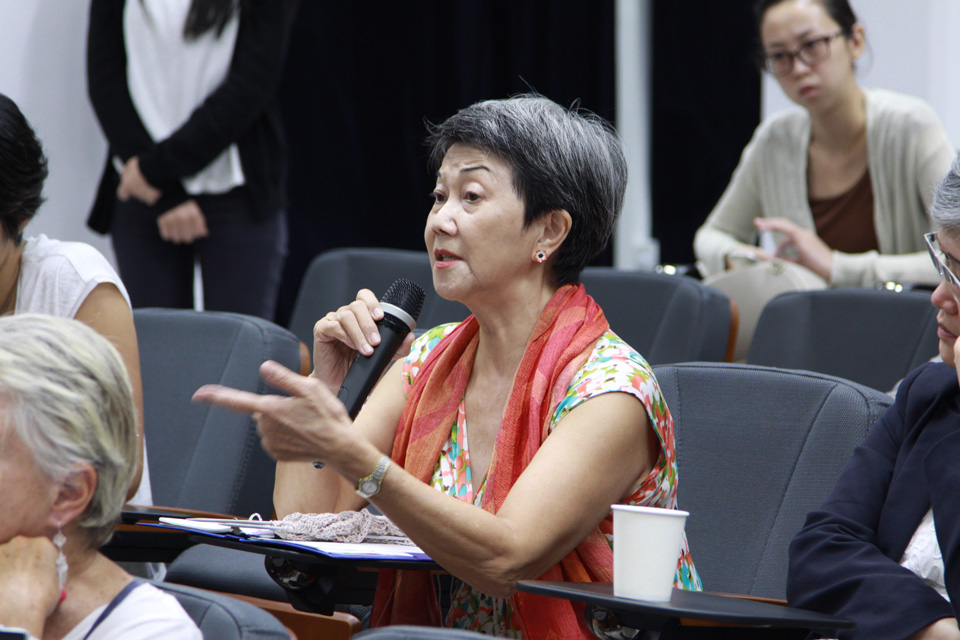 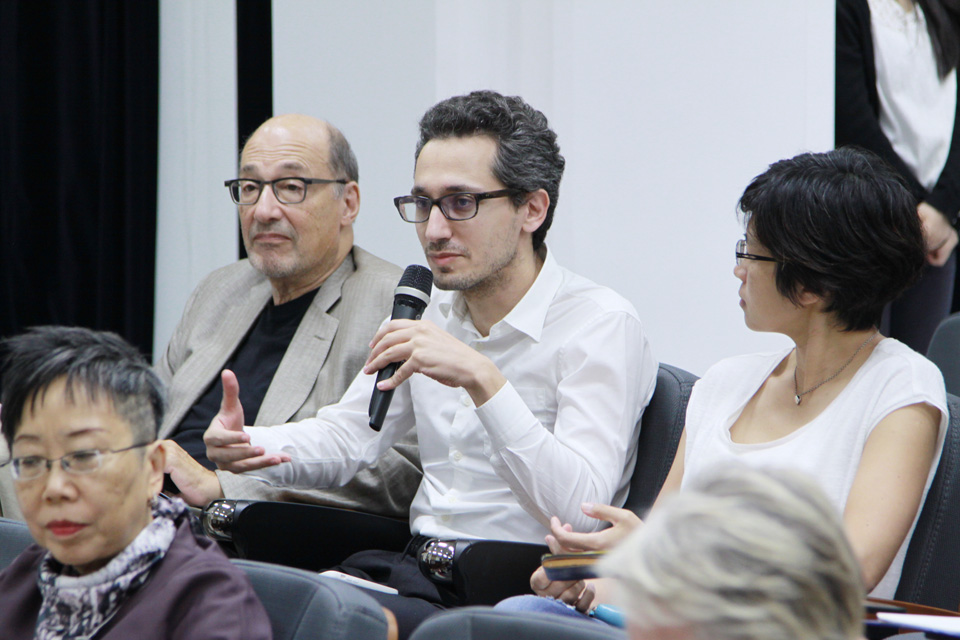