Star Wars vs. Seopyeonje: The Images of Science and Technology in South Korea

Star Wars vs. Seopyeonje: The Images of Science and Technology in South Korea

Professor Dong-Won Kim (President, The D. Kim Foundation for the History of Science and Technology in East Asia)

Grown men and women have gone to see Star Wars eight or nine times. University students halt their studies to watch the 50th re-run of Star Trek episodes on TV. Even the stock market is affected by science-fiction films (New York Times, November 13, 1977).

Research for this paper began with a question: why were Star Wars movies not blockbusters in South Korea as they were elsewhere? Star Wars movies were extremely popular not only in the West but also in the East, for example in Japan. In contrast, Korean movies were traditionally less popular than imported American Hollywood films, and only began attracting Korean viewers from the early 1990s onwards. Seopyeonje (1993) was the first Korean movie to attract more than one million viewers. Since then, millions of Koreans have gone to cinemas to see Korean films while neglecting the three Star Wars prequels. 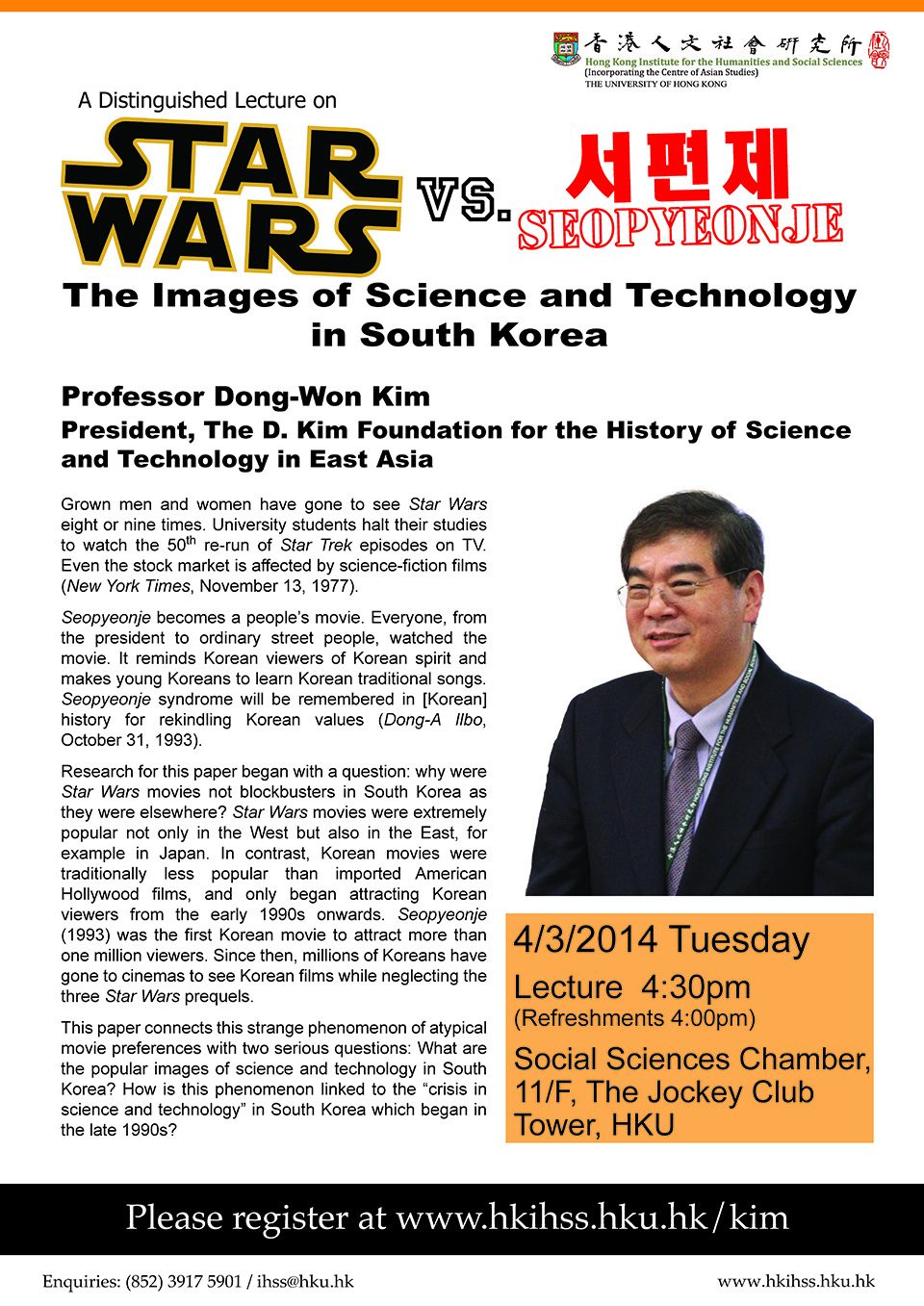 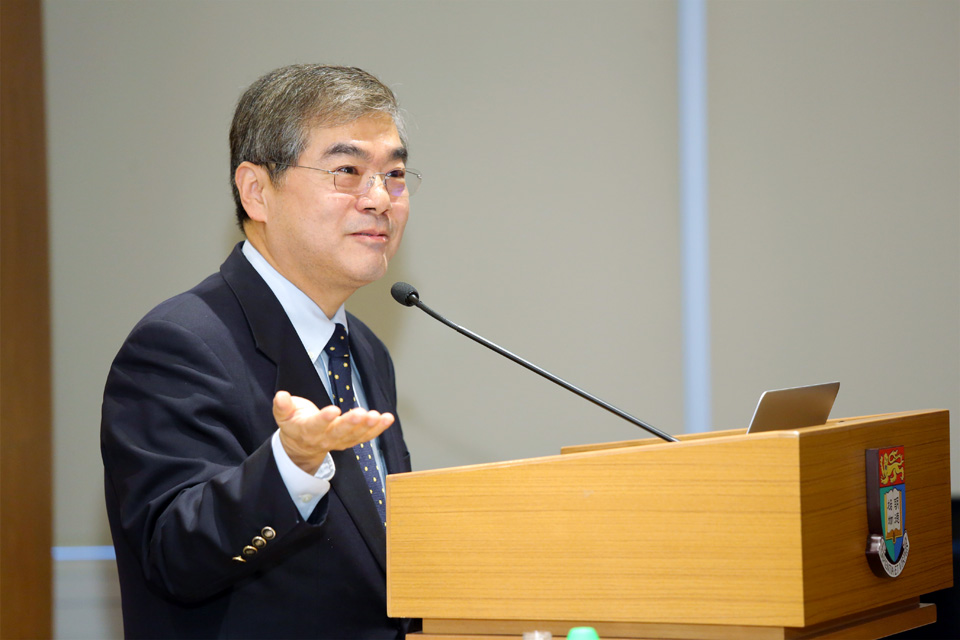 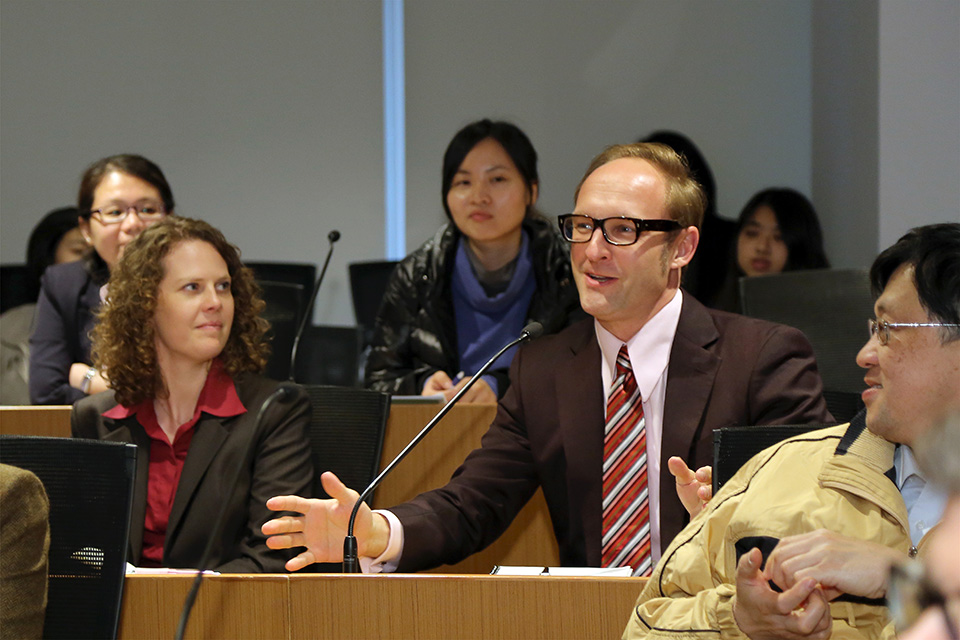 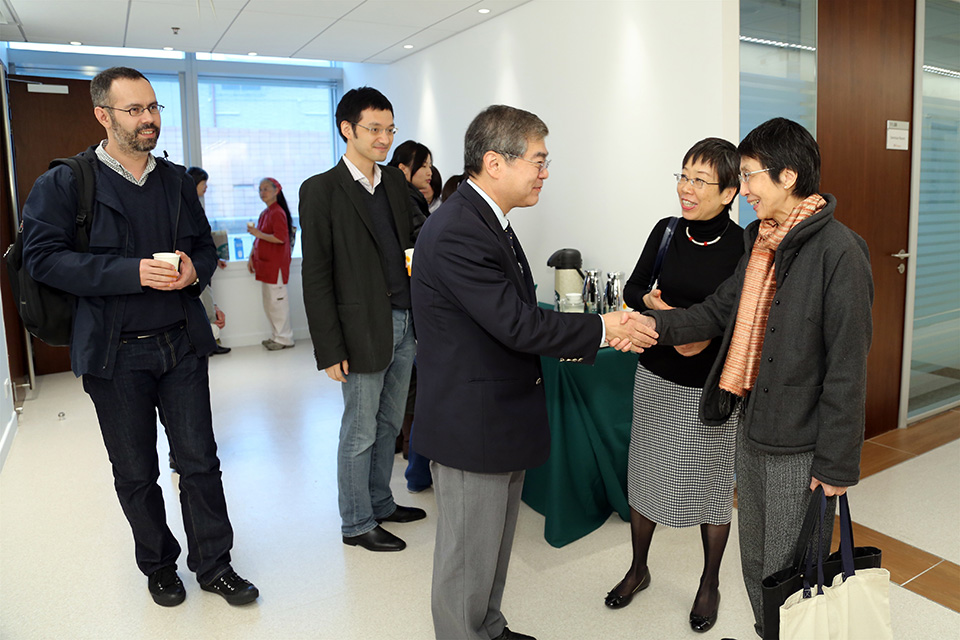