Papua New Guinea has one of the highest rates of sexual violence against women in the world. My talk will present material from a small, isolated Sepik-river village where I have been conducting fieldwork for the past thirty years. I will discuss local concepts of “rape” and “domestic violence”, and I will contextualize the sexual violence that occurs in the village in relation to child socialization, local understandings of violence and agency, and the shifting shape of rural gender roles. But I will also raise the issue of to what extent the kinds of sexual violence I discuss will ever make sense, and whether we might not be better off thinking of the phenomenon in terms similar to how literary scholars and philosophers discuss nonsense.

Don Kulick is Distinguished University Professor of Anthropology at Uppsala University in Sweden, where he directs a large research program titled “Engaging Vulnerability”. He has conducted long-term fieldwork in Papua New Guinea, Brazil, and Scandinavia, and has published in a number of fields, including linguistic anthropology, sexuality and gender studies, and disability studies. His books include Language Shift and Cultural Reproduction: Socialization, Self, and Synchronism in a Papua New Guinean Village (1990); Travesti: Sex, Gender and Culture among Brazilian Transgendered Prostitutes (1998); Fat: the Anthropology of An Obsession (2005, with Anne Meneley); and Loneliness and its Opposite: Sex, Disability and the Ethics of Engagement (2015, with Jens Rydström).

Department of Sociology, The University of Hong Kong 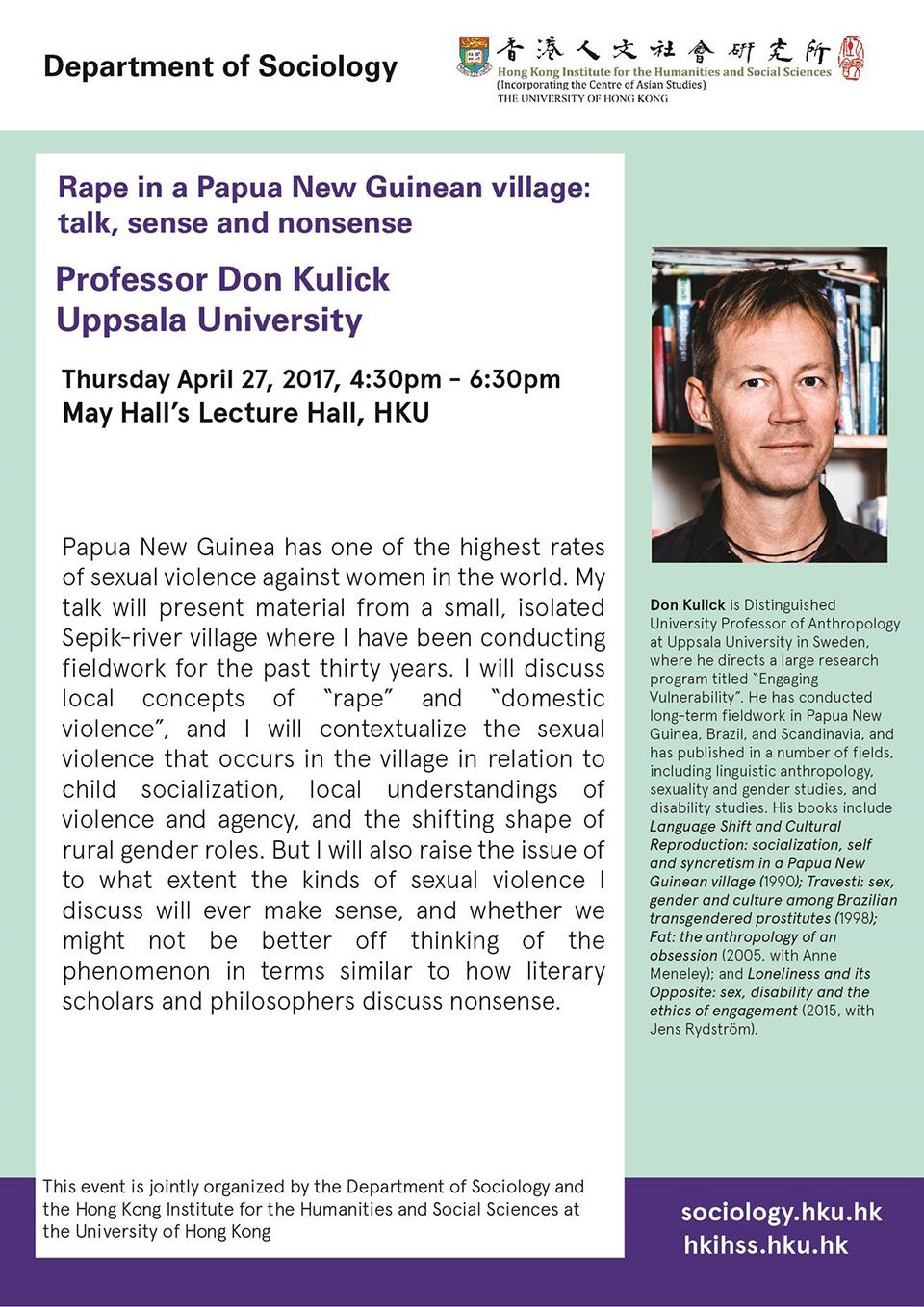 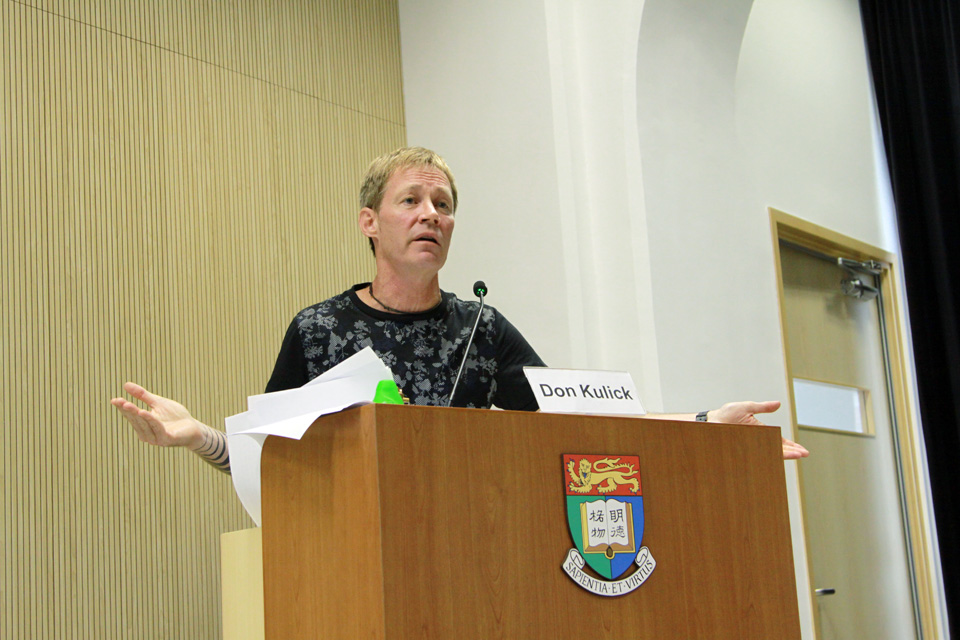 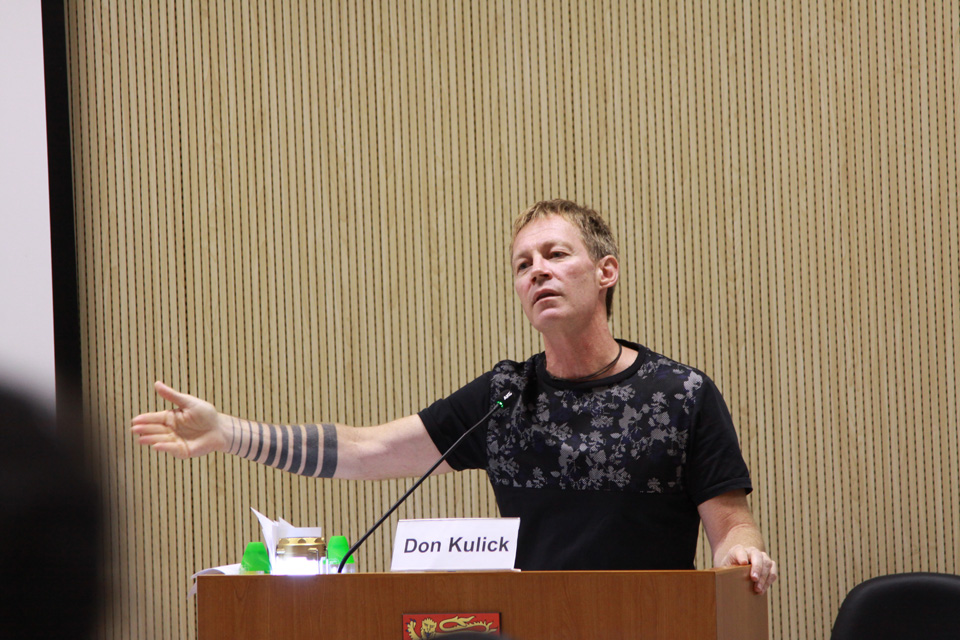 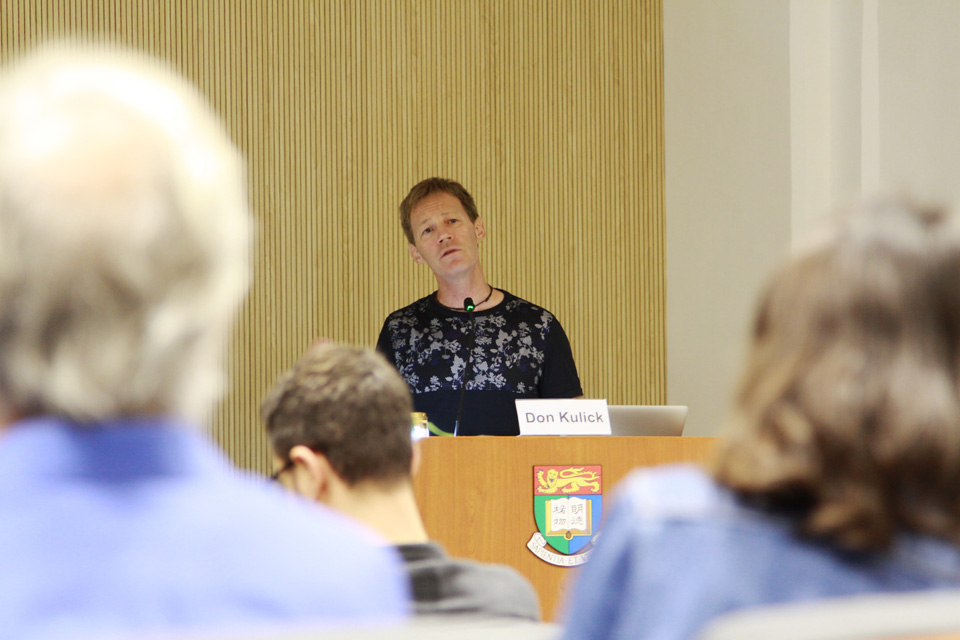 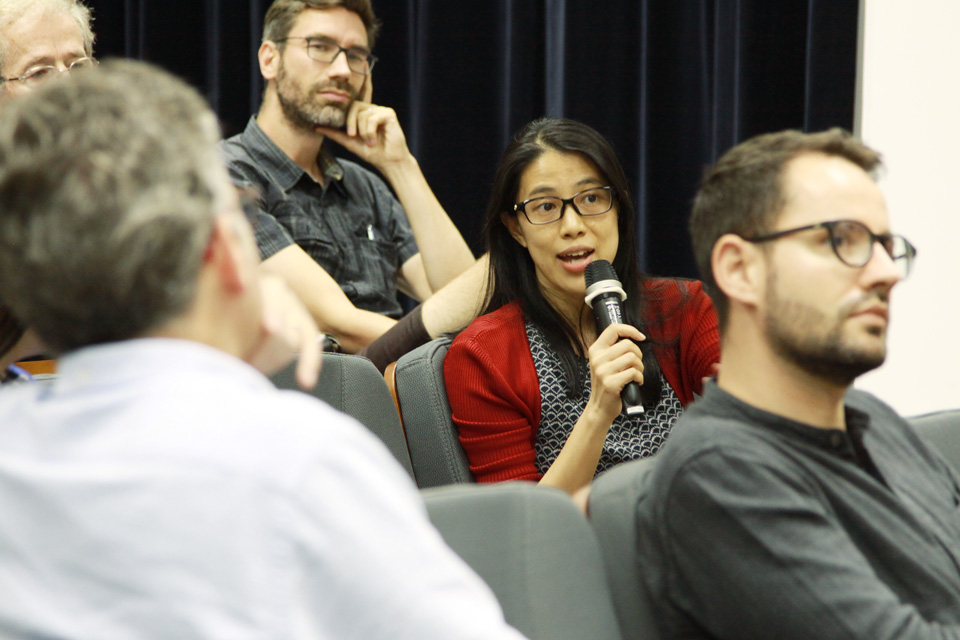 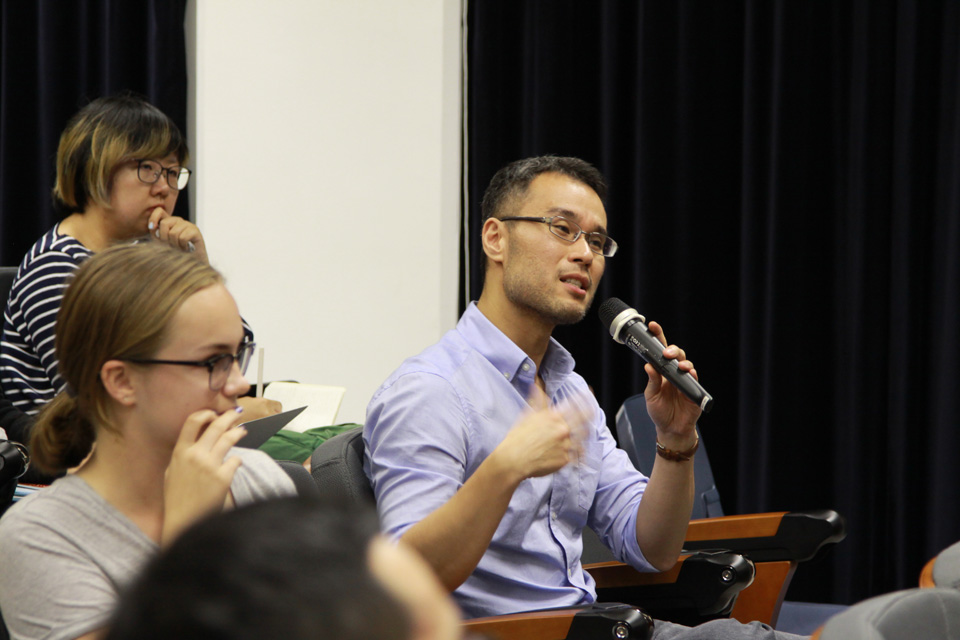