The Rise and Fall of Great Powers in Chinese History (中國歷史上大國的興衰)

The Rise and Fall of Great Powers in Chinese History (中國歷史上大國的興衰)

Professor Hsu is the author of about 200 books and articles in Chinese and English, including Who Am I? Who Are the Others? (The Chinese University Press, 2009), Business and Professional Ethics (The Hung Foundation, 1996), Exploring Interpretation in Chinese History (World Scientific Publishing Co., 1996), History of the Western Chou Civilization (Yale University Press, 1988), The Han Agriculture (University of Washington Press, 1980), and Ancient China in Transition (Stanford University Press, 1965). Professor Hsu is the 2004 recipient of the Award for Distinguished Contributions to Asian Studies which is the highest award given by the Association of Asian Studies. This award honors Professor Hsu for his life-long dedication to the advancement of Asian Studies. In recent years, Professor Hsu focuses his research on analyzing corporate management issues from an historical perspective and using traditional Chinese wisdom to promote business success. He wrote two books about the secrets of leadership and company management with examples from Chinese ancient history. His ideas on management are also published in the Harvard Business Review (Chinese Version, Volume 2, 2004).

Hong Kong Institute for the Humanities and Social Scicences, The University of Hong Kong

School of Chinese, The University of Hong Kong 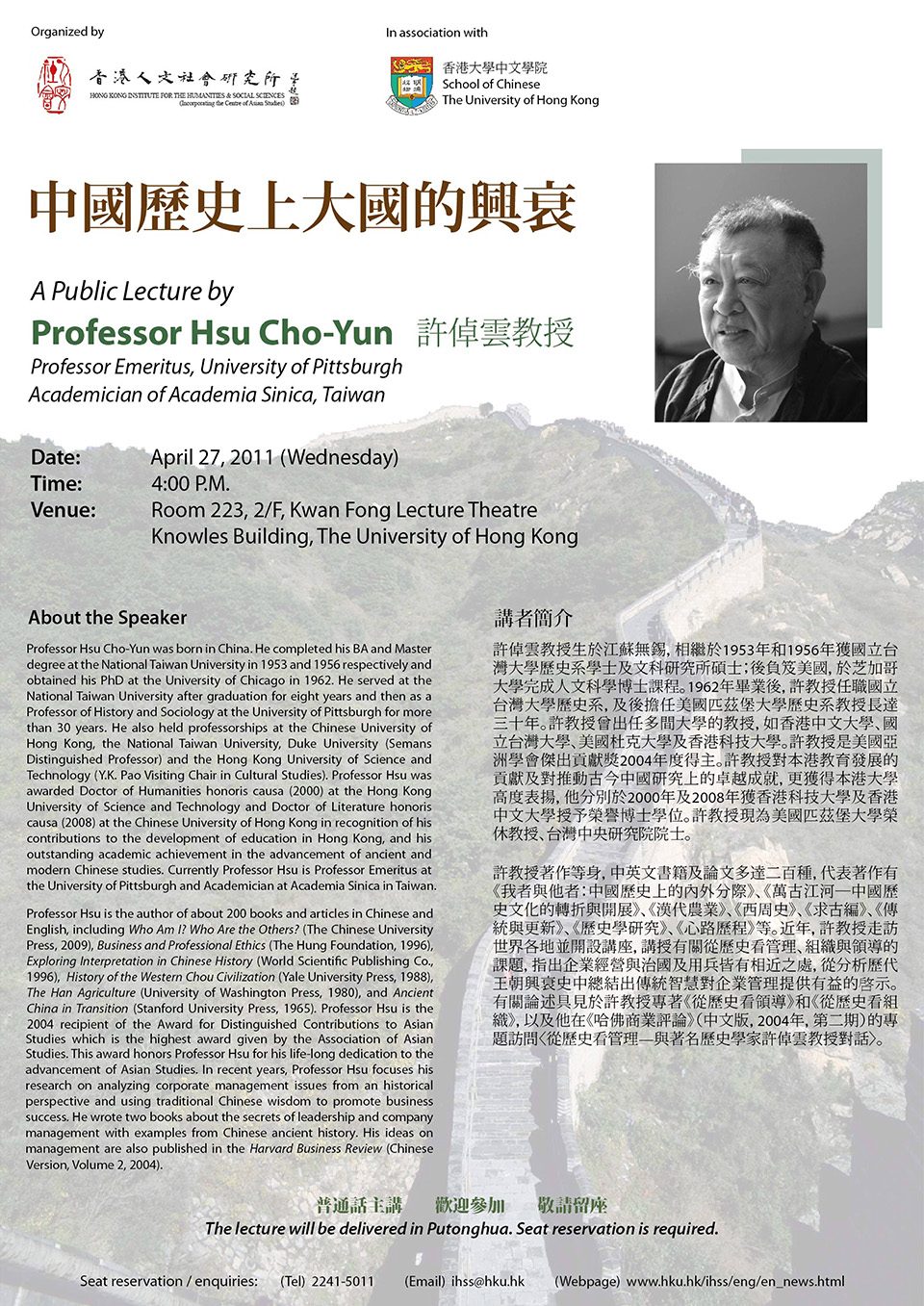 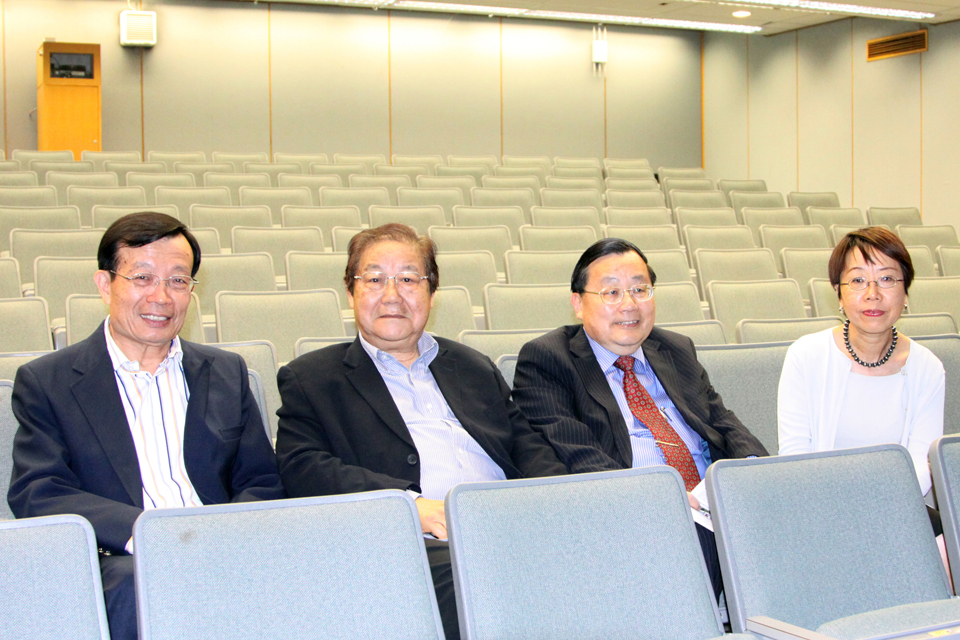 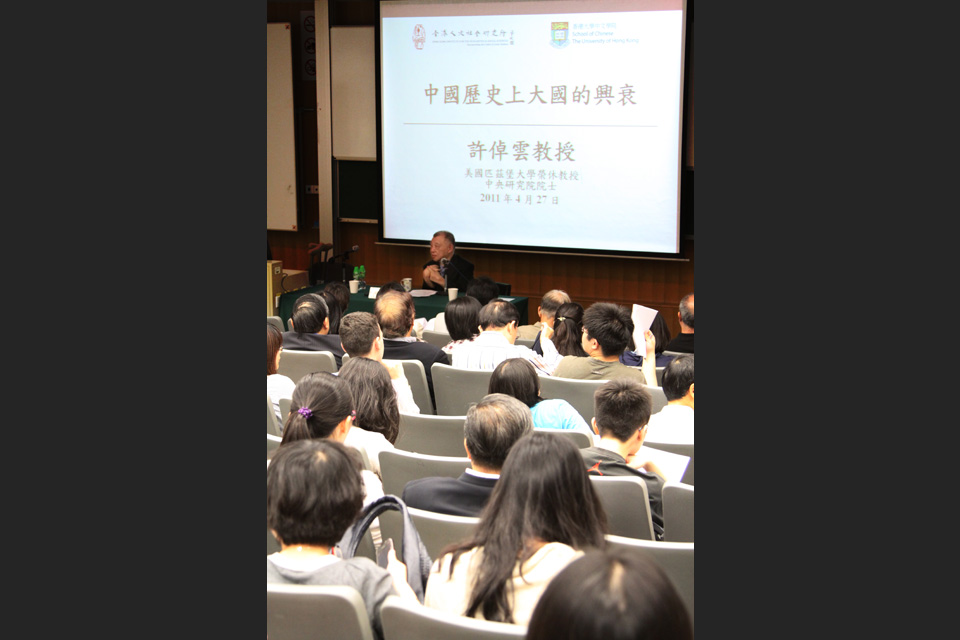 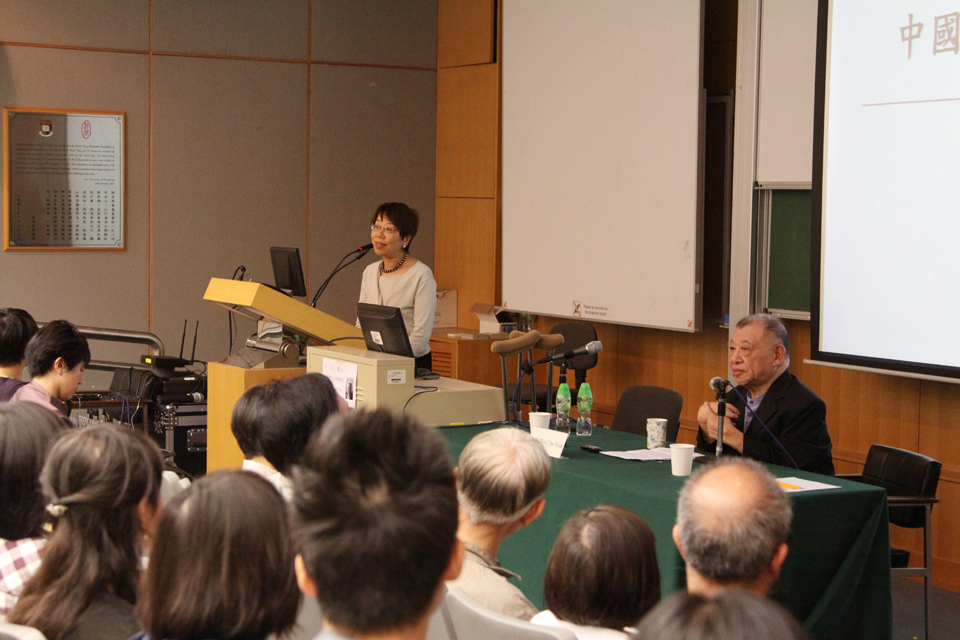 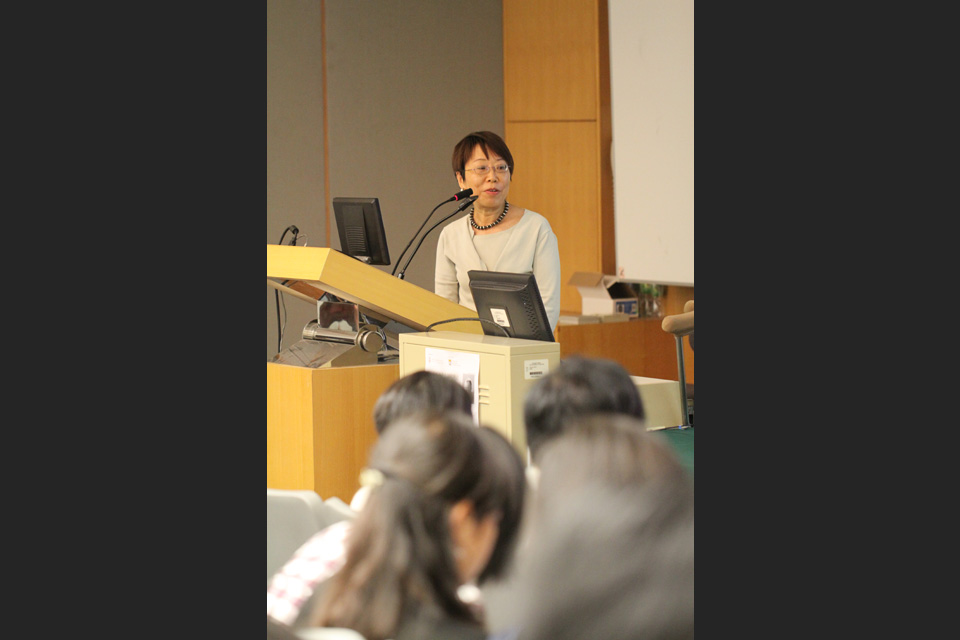 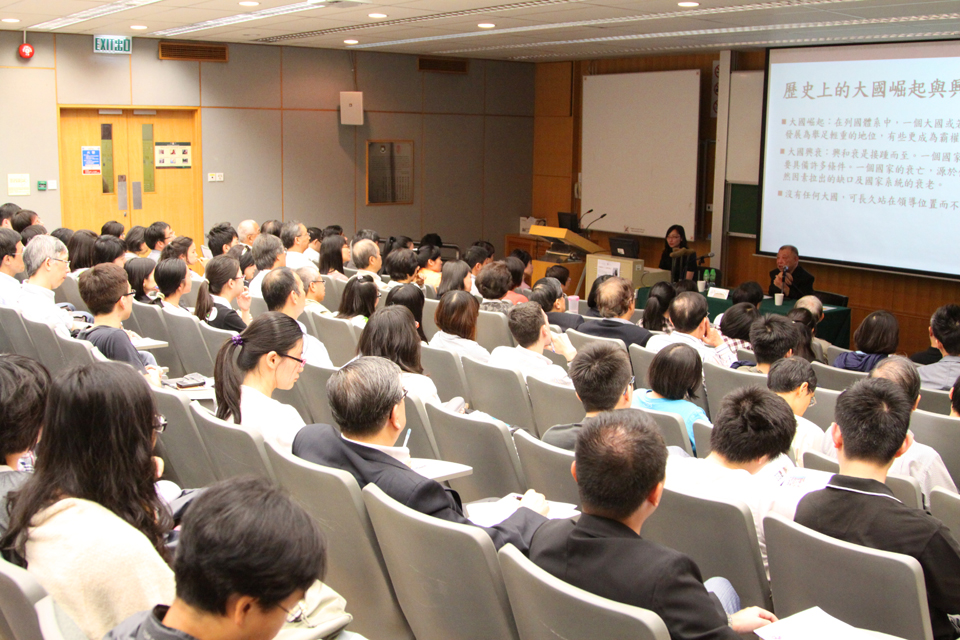 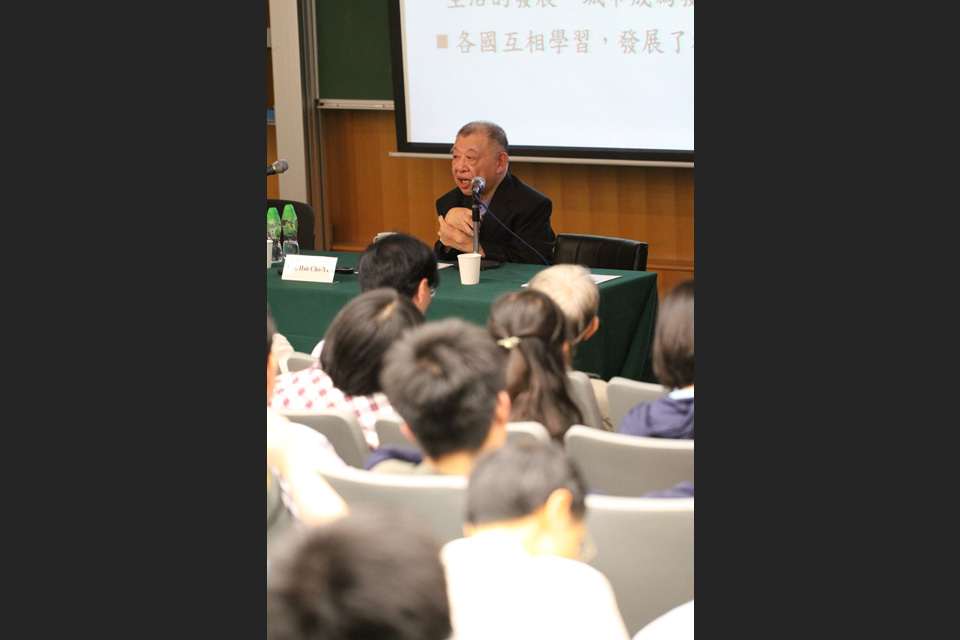 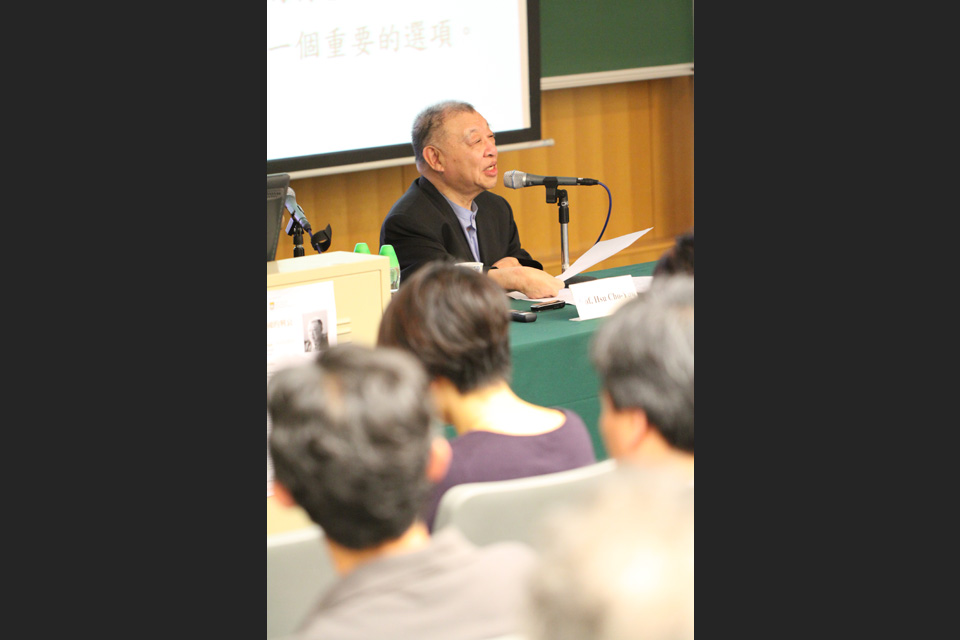 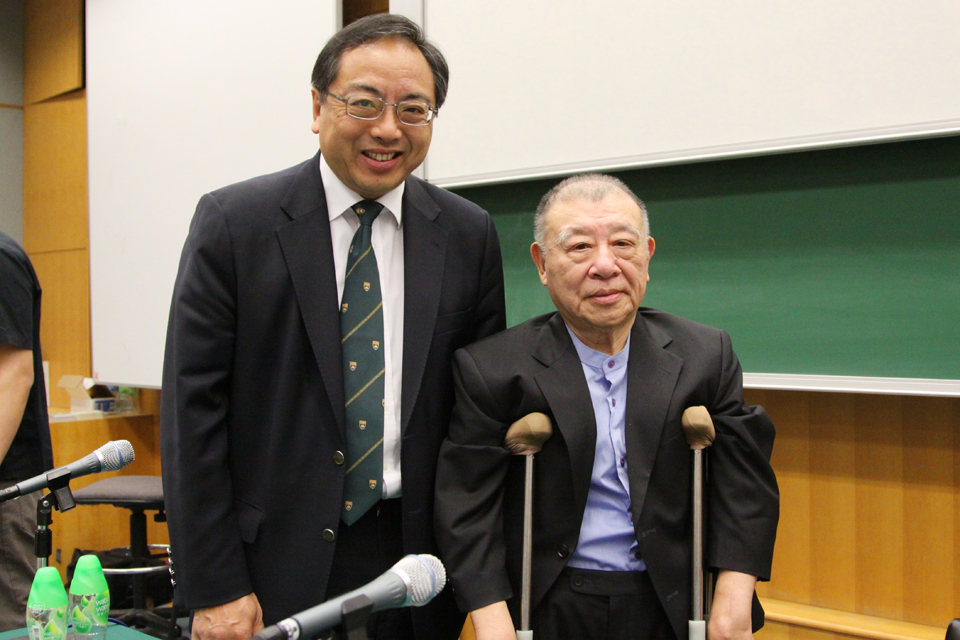 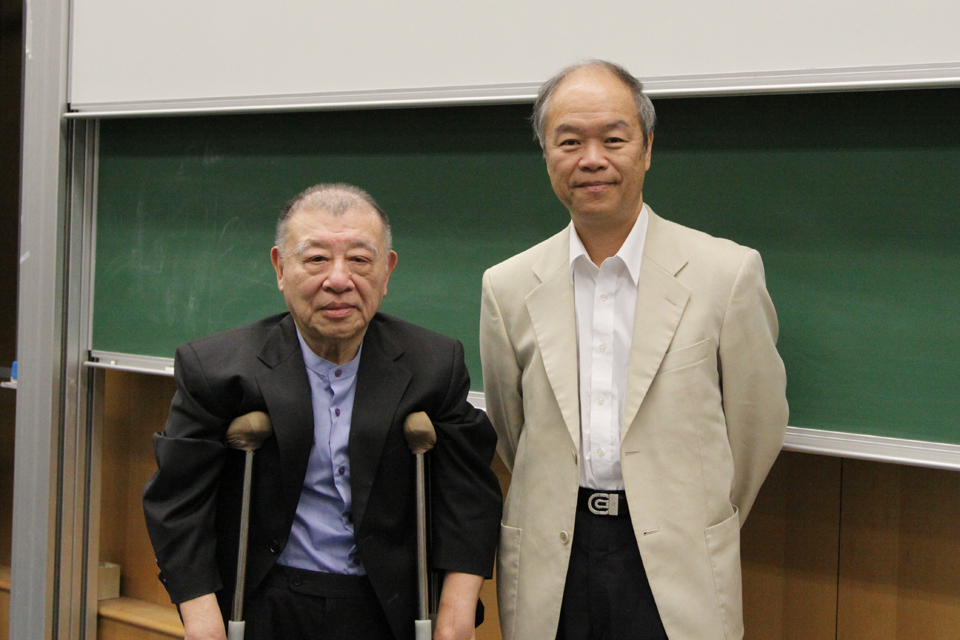