Angela Ki Che Leung received her doctoral degree in History at the École des Hautes Études en Sciences Sociales, Paris. She was Chair Professor of History at the Chinese University of Hong Kong, and became the first full-time director of the Hong Kong Institute for the Humanities and Social Sciences in January 2011.

Leung is an Academician of the Academia Sinica, and a Panel Member of the European Research Council. She publishes on charitable organizations in the Ming-Qing period and on the history of medicine and diseases in China of the late imperial and modern periods. Her latest publications include Health and Hygiene in Chinese East Asia: Policies and Publics in the Long 20th Century (Co-editor Charlotte Furth, Duke University Press 2010) 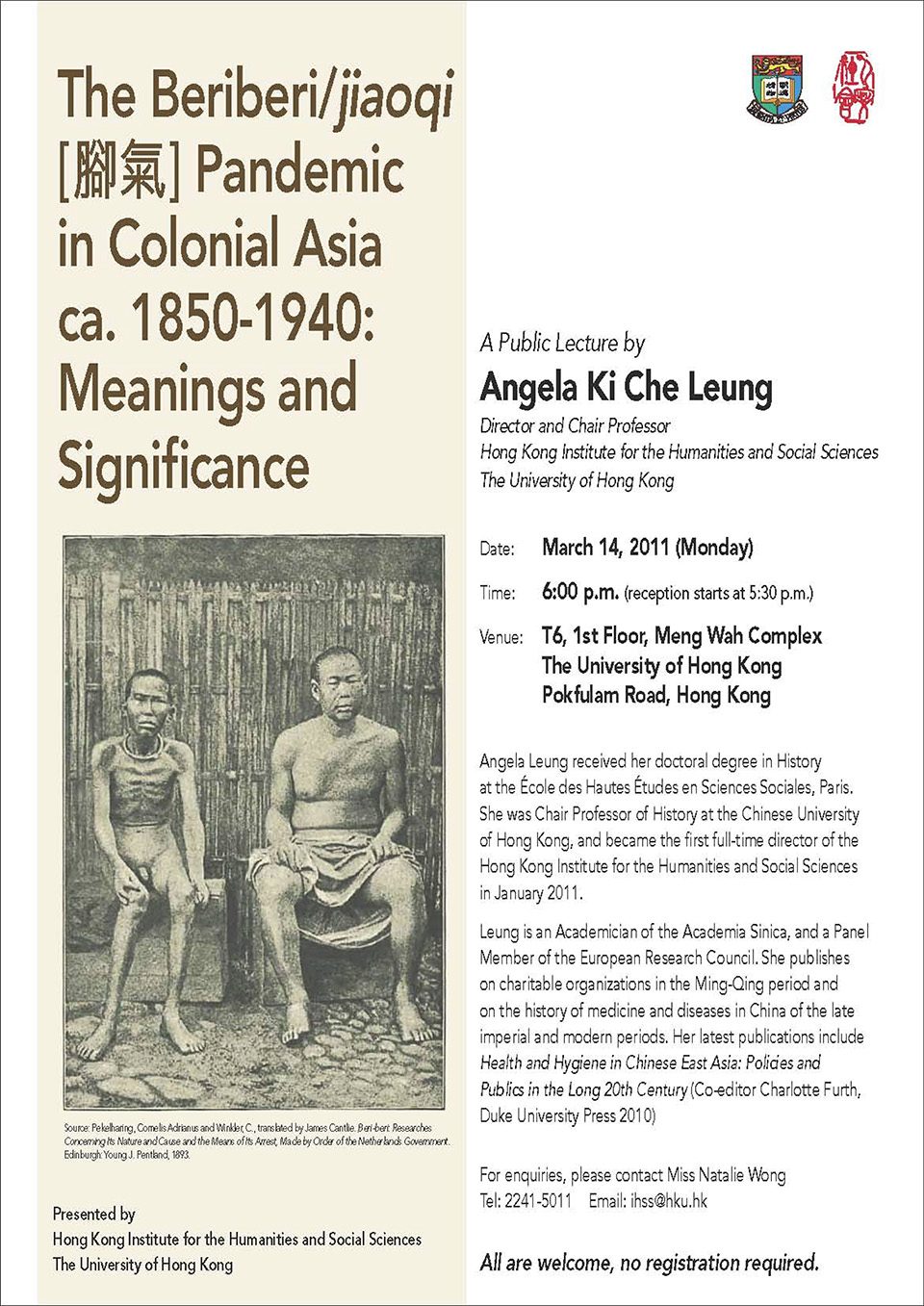 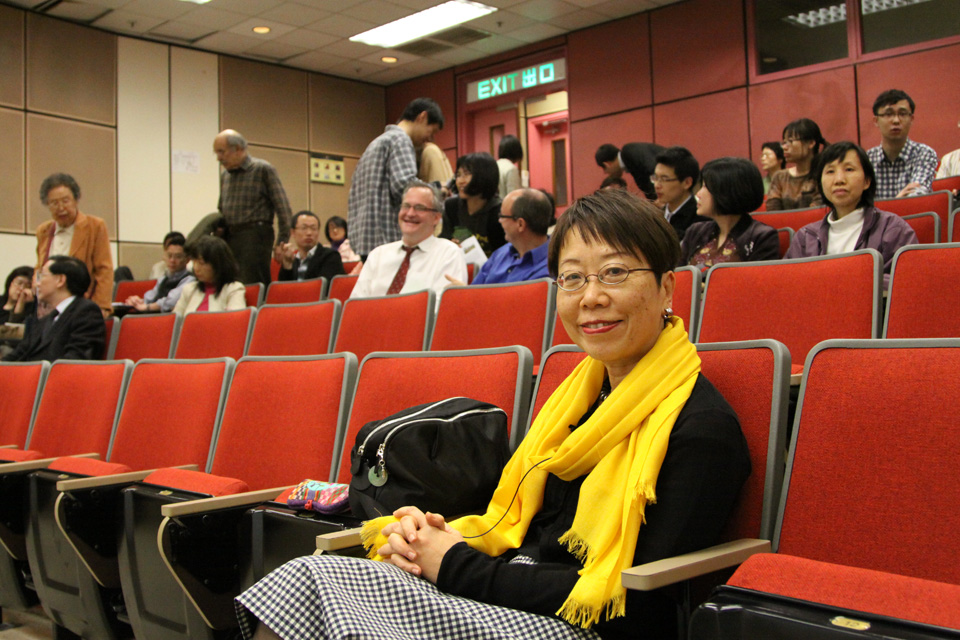 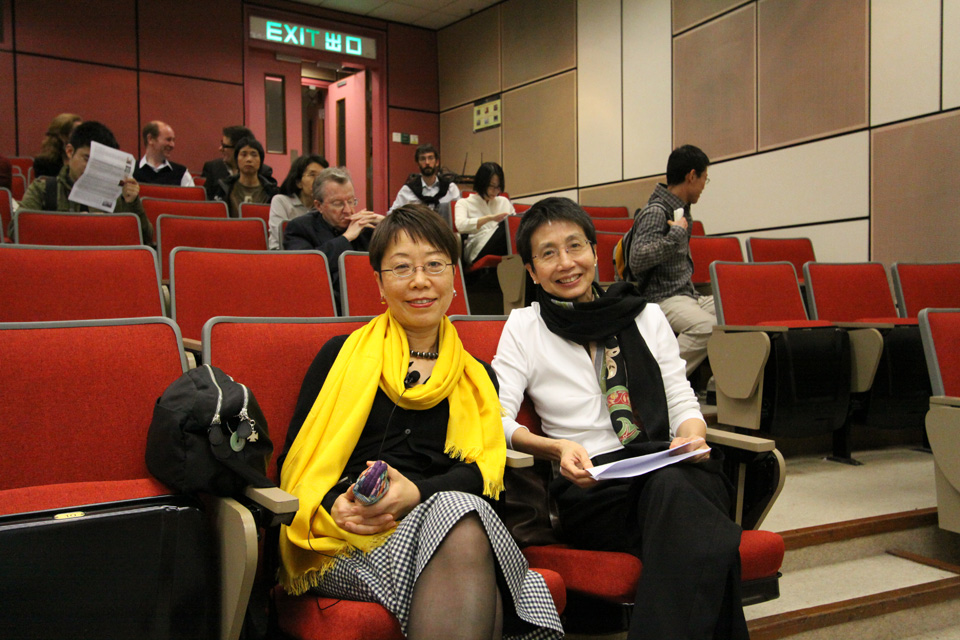 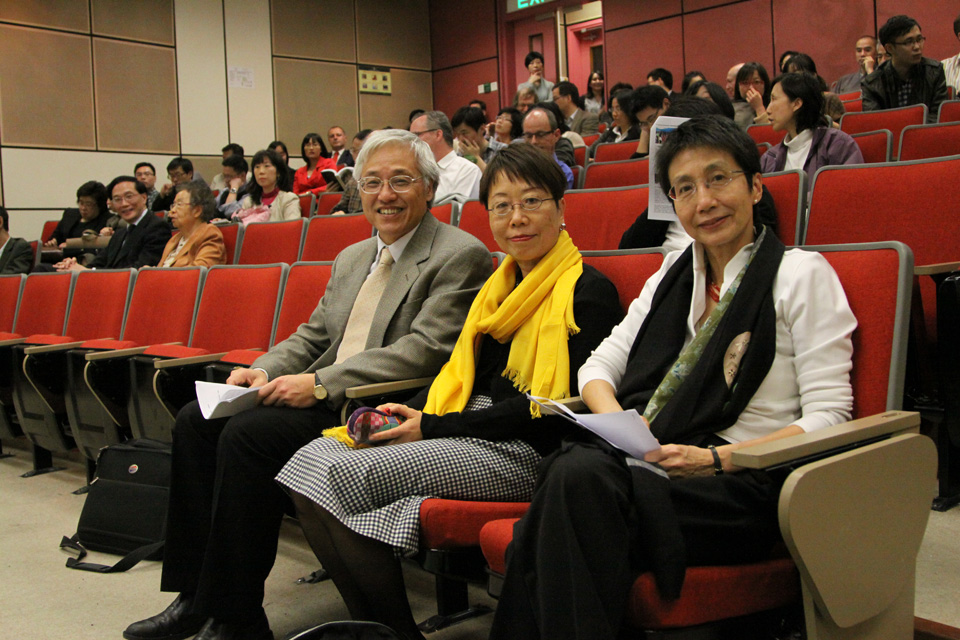 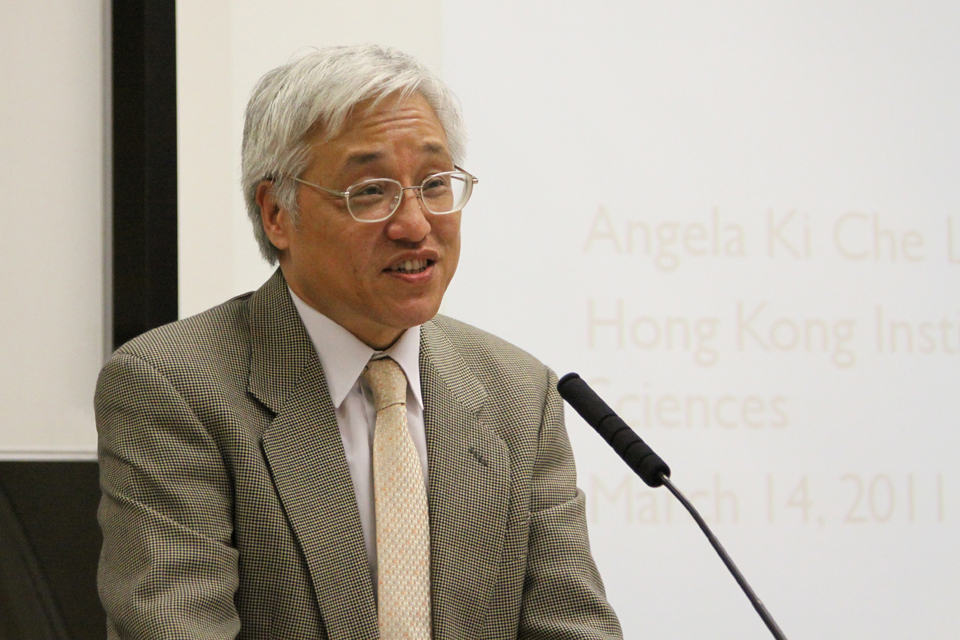 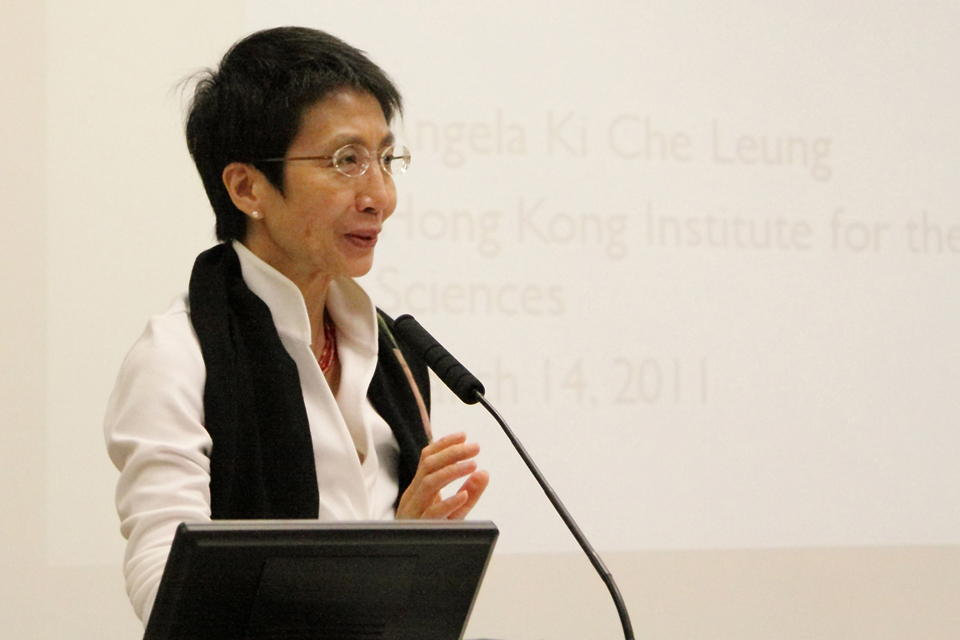 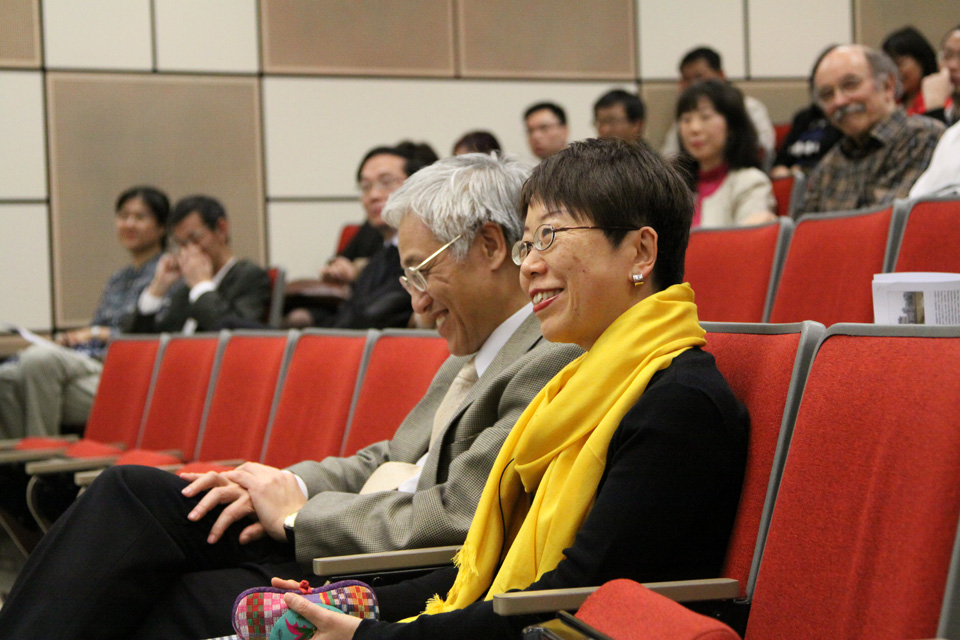 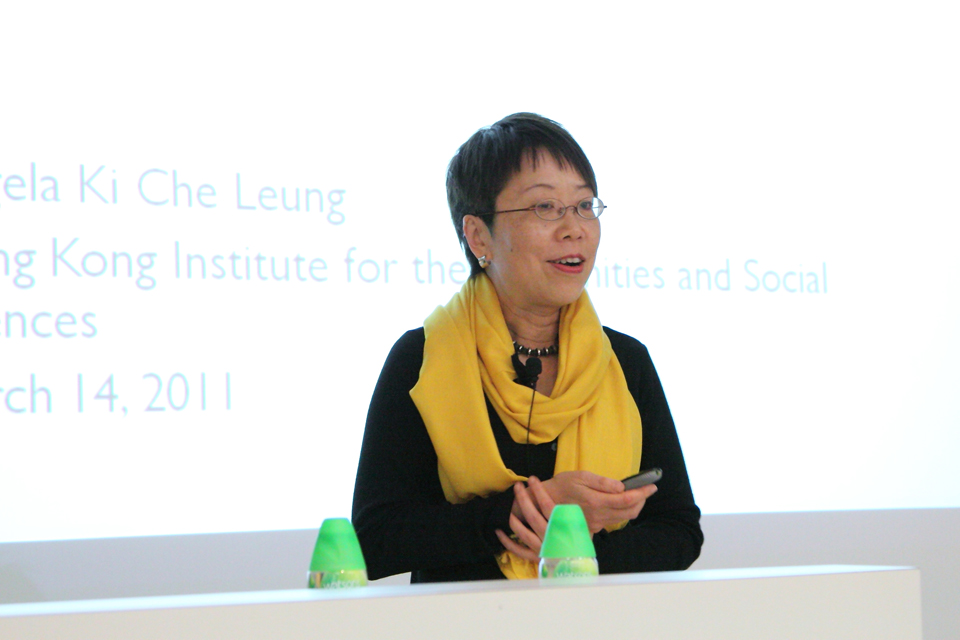 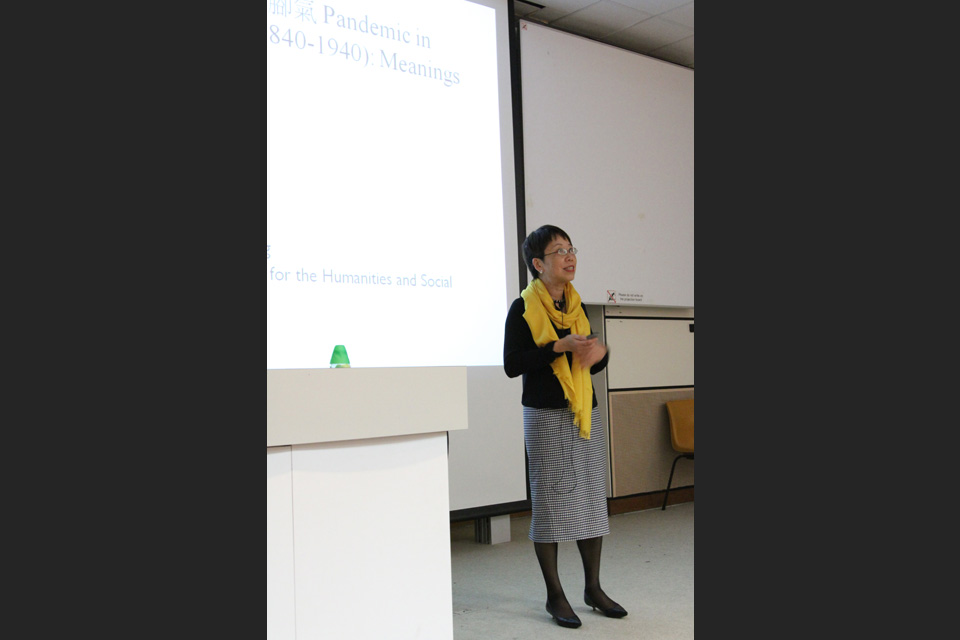 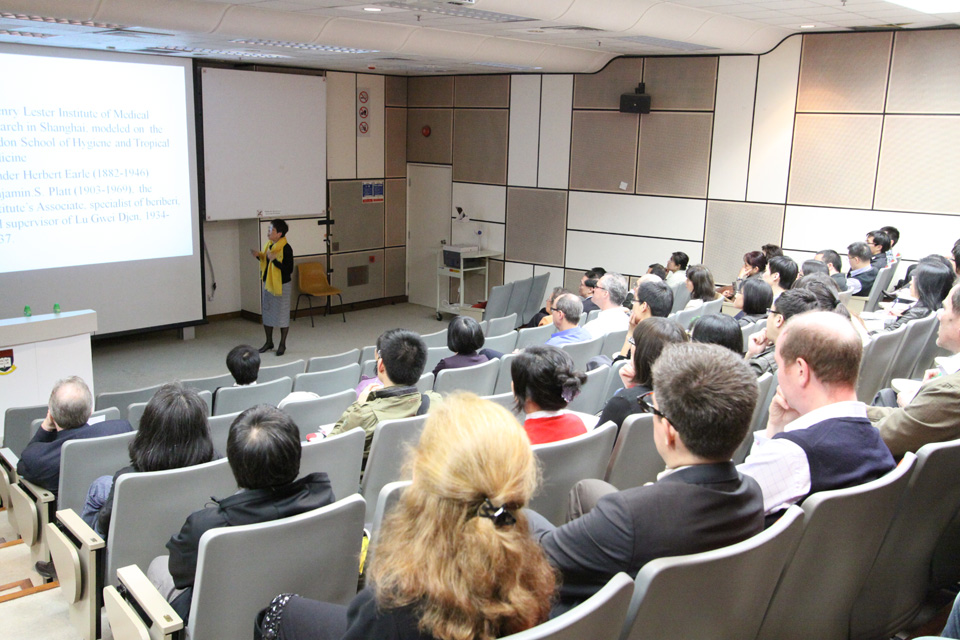 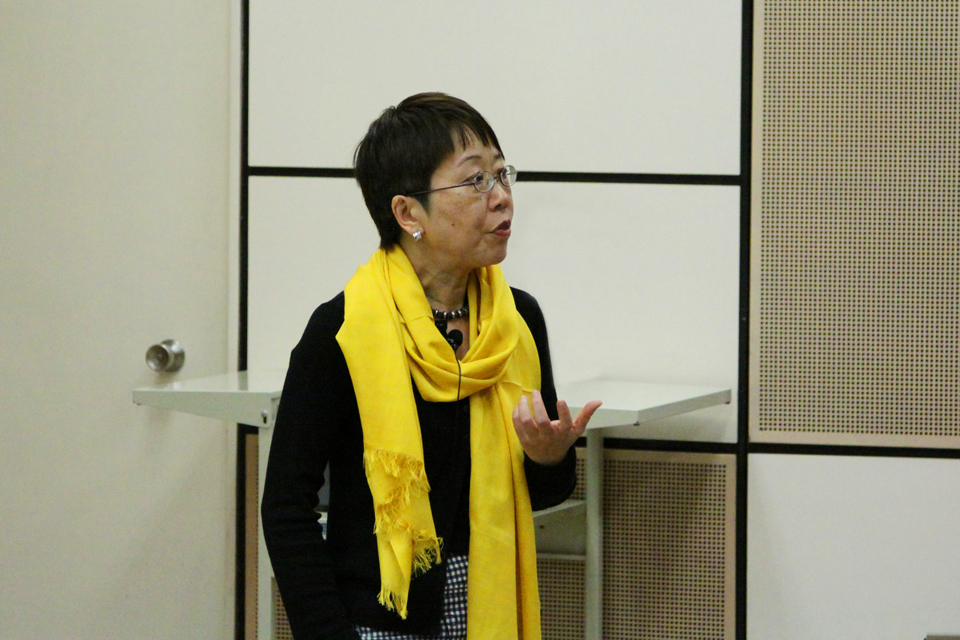 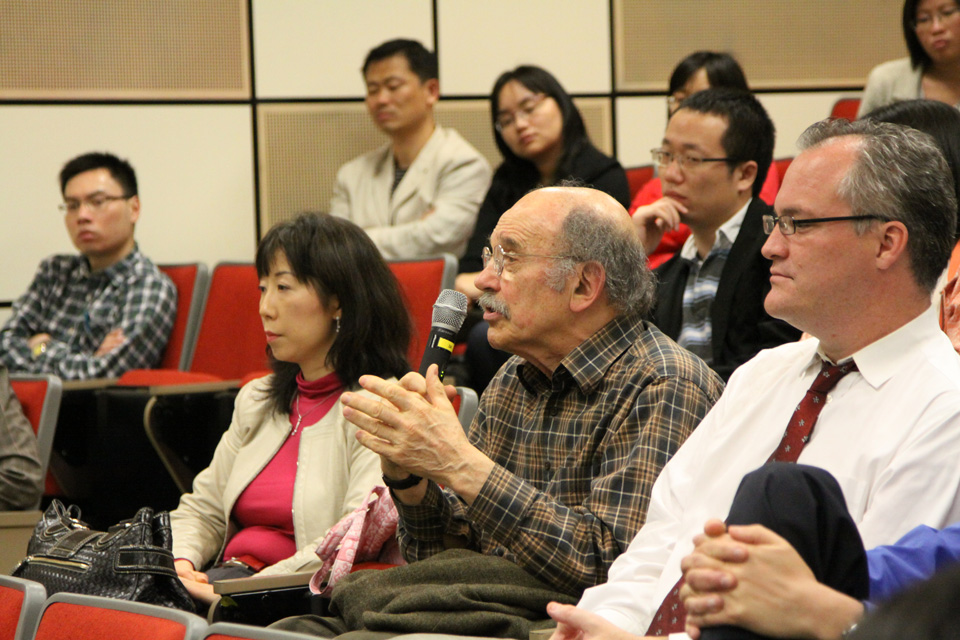 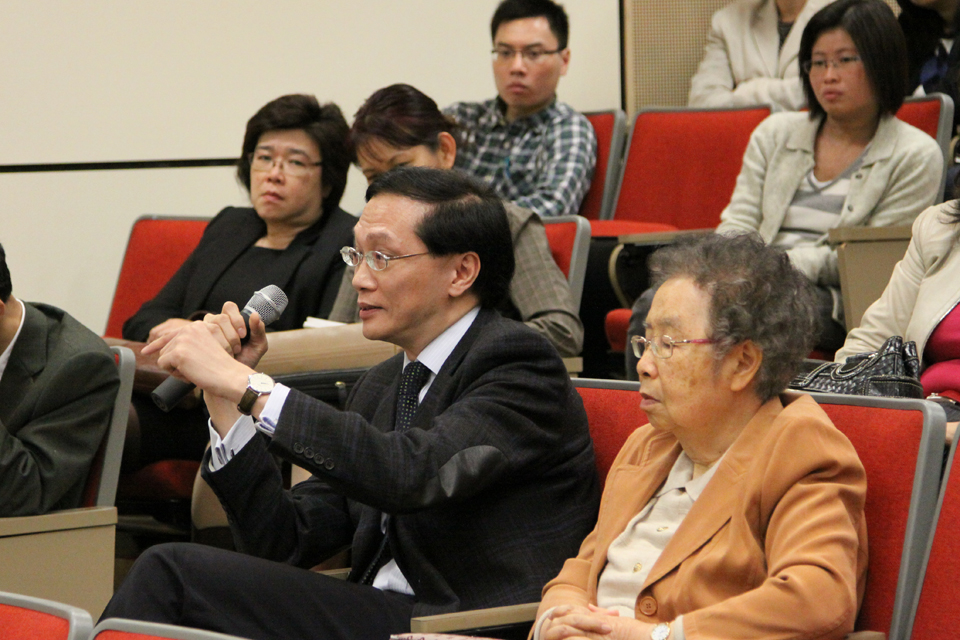 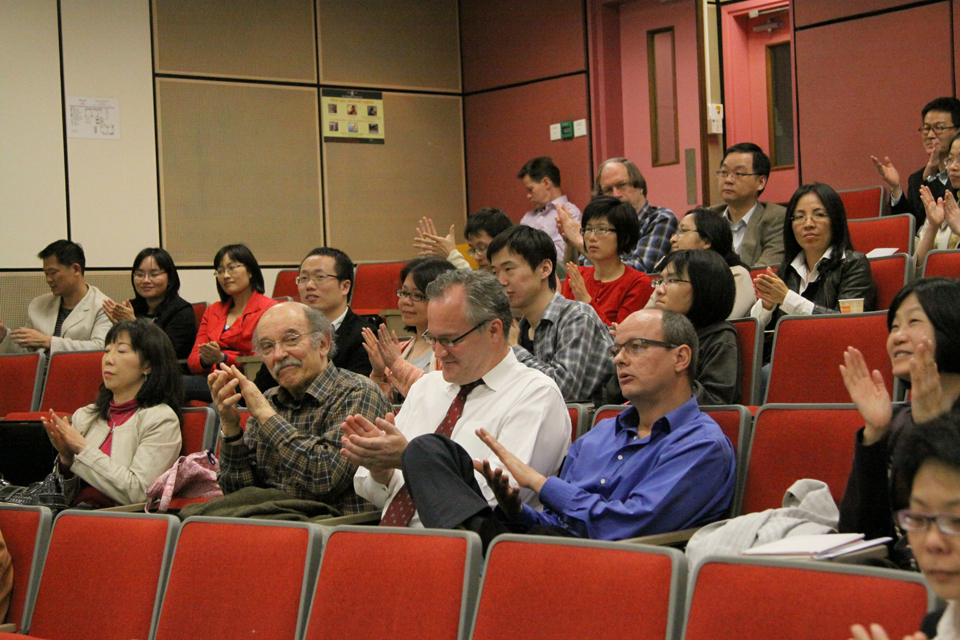 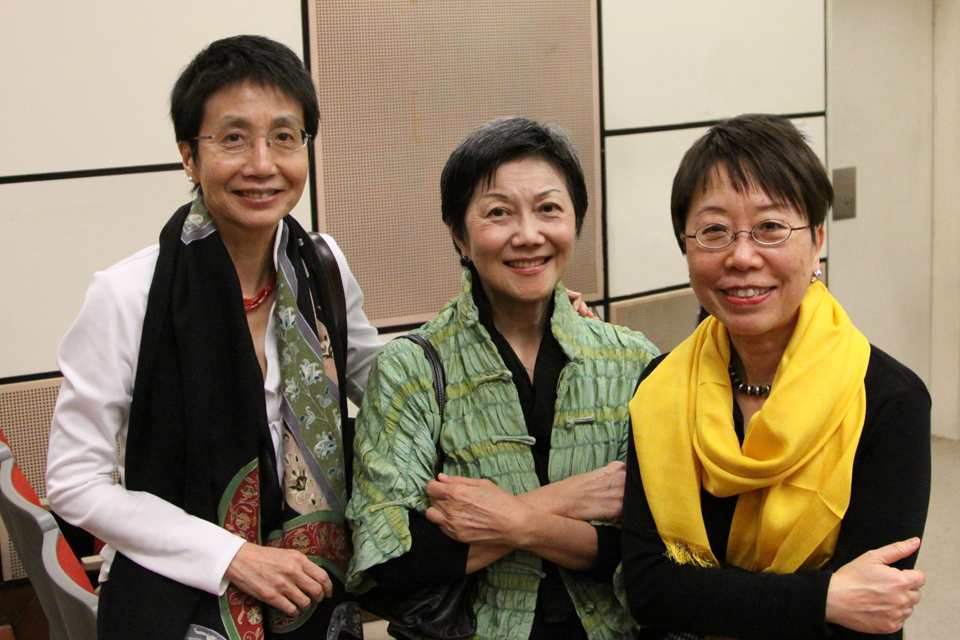 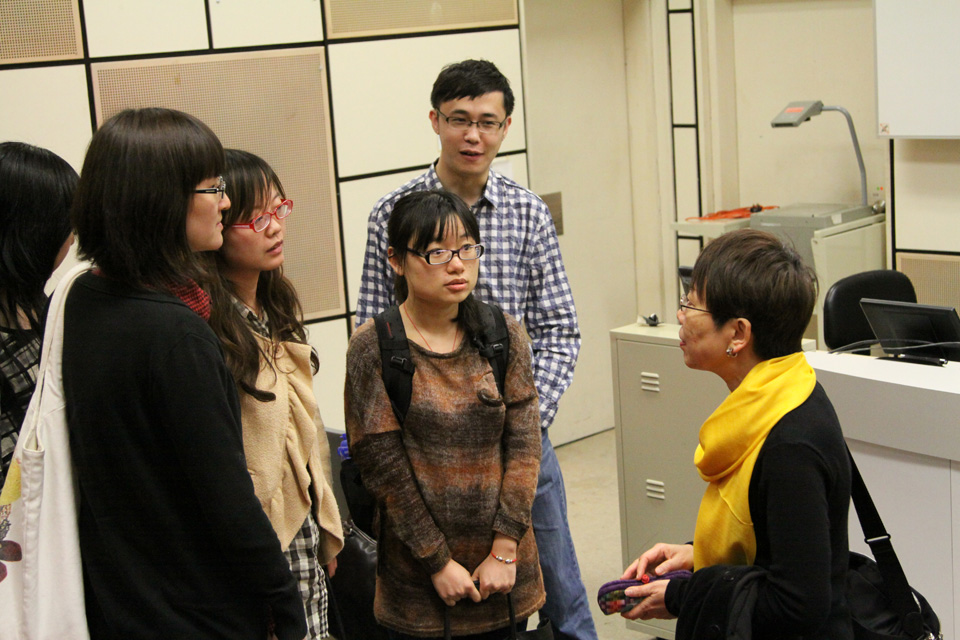