As its main issue, the talk will address how the European Research Council (ERC) has been changing in the landscape of research in Humanities and Social Sciences (HSS) in Europe. In general, its strategy has been to boost European excellence in frontier research by investing in the best researchers and ideas through competition on the basis of excellence as the sole criterion. ERC has been the only component of the European Union (EU) to widely open its programs and schemes to individual teams anywhere in the world, under only one condition, i.e. that funded projects will have to be located in EU and its associated countries. Thus, PIs and team members can be of any nationality and working in almost any country. Moreover, the grants are flexible, portable, easy to adjust during the life of the project and financially very attractive (between Euro 1.5 and 3.5 million for a single project).

Globalisation has sharpened the imperative for research. Internationally competitive research seeks access to the best researchers wherever they are to be found. In this setting, the environment for research must be one that inspires creativity, is a magnet that both attracts and retains the best indigenous and international talents and sufficiently well-funded to permit the most challenging problems to be addressed.

This concerns a cherished and fundamental principle of the ERC, which recognizes, as D. Chakrabarty stated in his famous work Provincializing Europe: Postcolonial Though and Historical Difference (Princeton UP, 2003), that Europe is, after all, only provincial: Europe is just a region and remains a relevant horizon just for a rather small number of problems. This issue is well-known in the domain of Humanities, where it is becoming increasingly clear that, for many disciplines, we have to dislodge European patterns of thought from our research practices in and for non-European areas.

As for the global challenges, where an international Science and Technology cooperation could play a major role, all fields of science and scholarship are involved in the ERC programs, to the extent that they concern “Investigator-driven frontier research”, that is research at the frontiers, characterised by an absence of disciplinary boundaries. Indeed, we need to avoid outmoded distinctions, such as those between “basic” and “applied” research, between “science” and “technology”, or between “traditional” disciplines, we need to stimulate basic research, a vital area where Europe has been perceived to be losing its edge, using excellence as the only criterion. 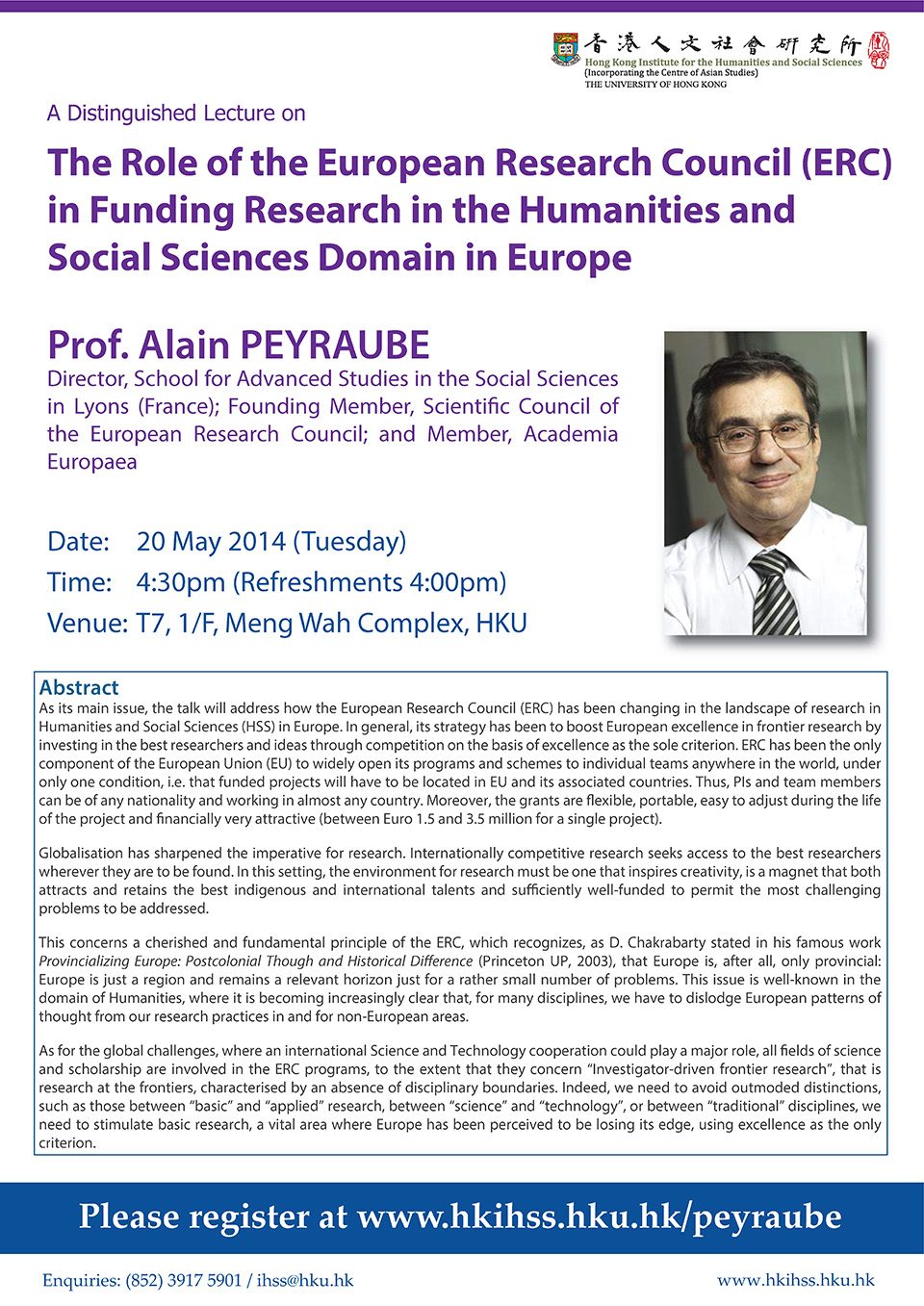 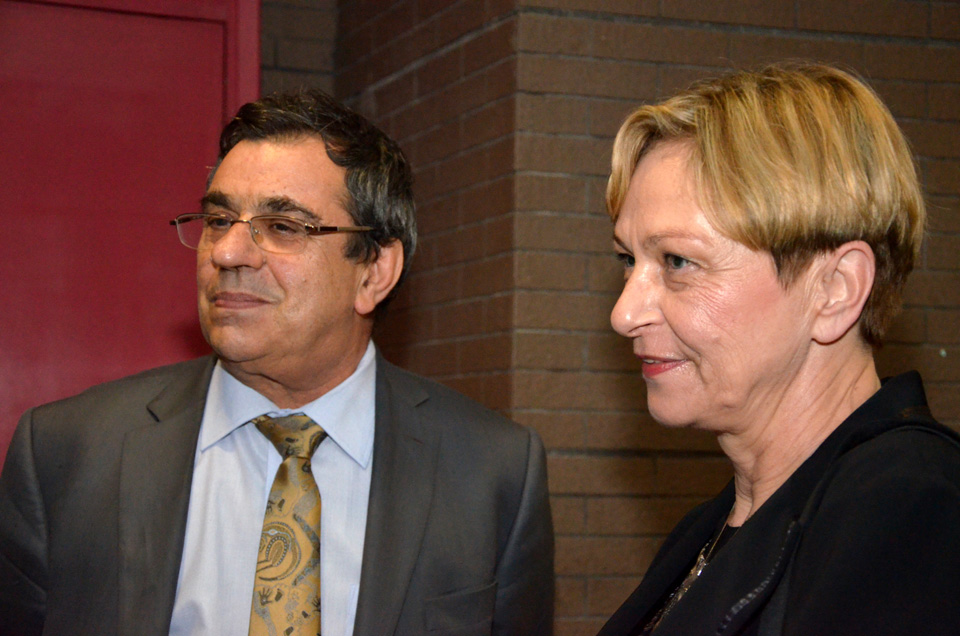 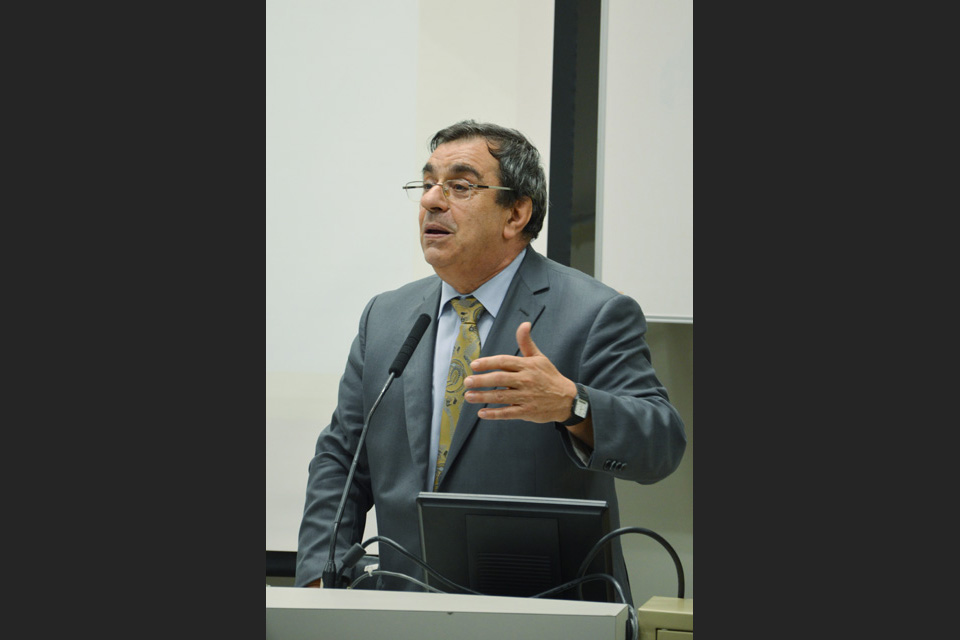