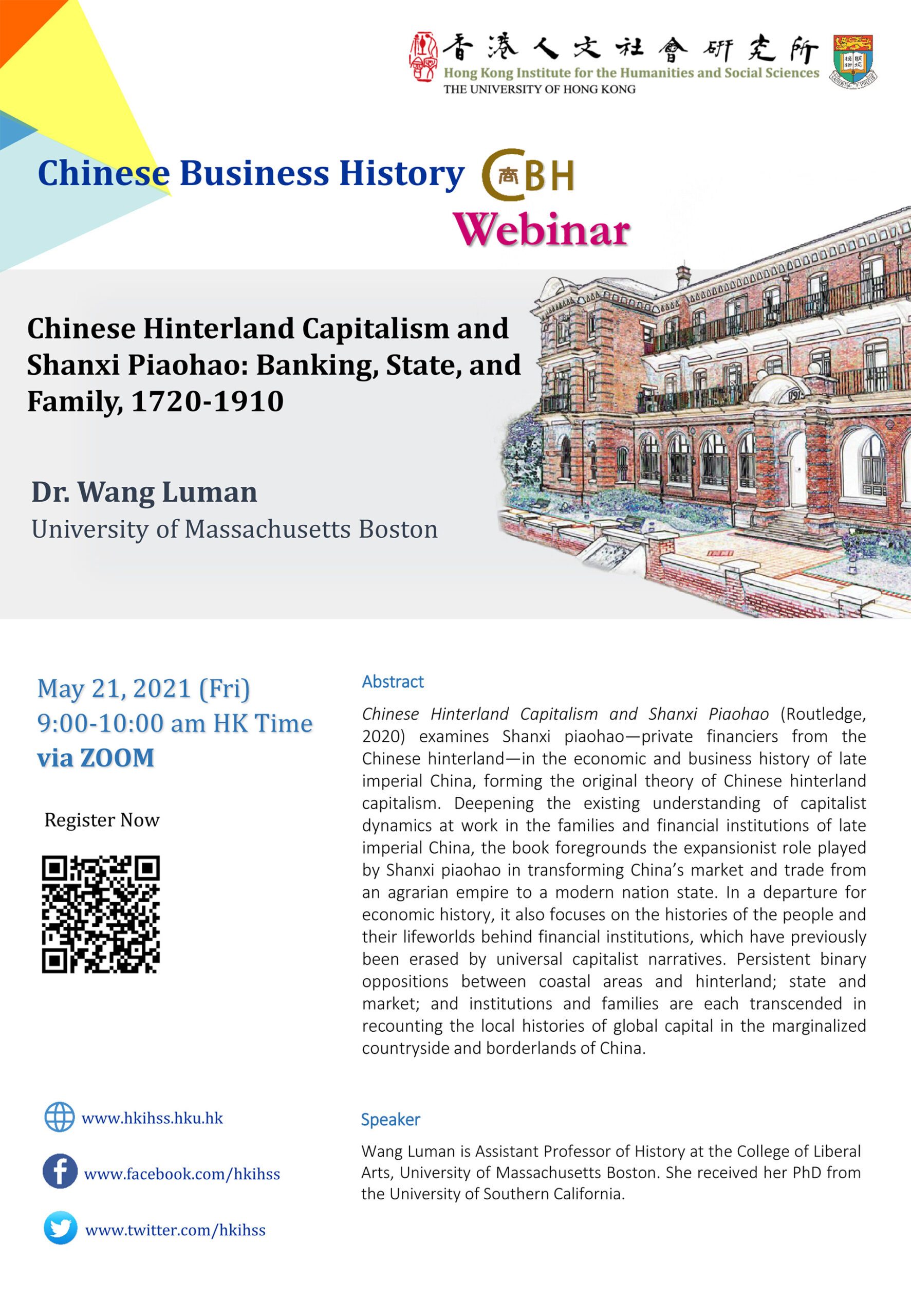 Chinese Hinterland Capitalism and Shanxi Piaohao (Routledge, 2020) examines Shanxi piaohao—private financiers from the Chinese hinterland—in the economic and business history of late imperial China, forming the original theory of Chinese hinterland capitalism. Deepening the existing understanding of capitalist dynamics at work in the families and financial institutions of late imperial China, the book foregrounds the expansionist role played by Shanxi piaohao in transforming China’s market and trade from an agrarian empire to a modern nation state. In a departure for economic history, it also focuses on the histories of the people and their lifeworlds behind financial institutions, which have previously been erased by universal capitalist narratives. Persistent binary oppositions between coastal areas and hinterland; state and market; and institutions and families are each transcended in recounting the local histories of global capital in the marginalized countryside and borderlands of China.

Wang Luman is Assistant Professor of History at the College of Liberal Arts, University of Massachusetts Boston. She received her PhD from the University of Southern California. 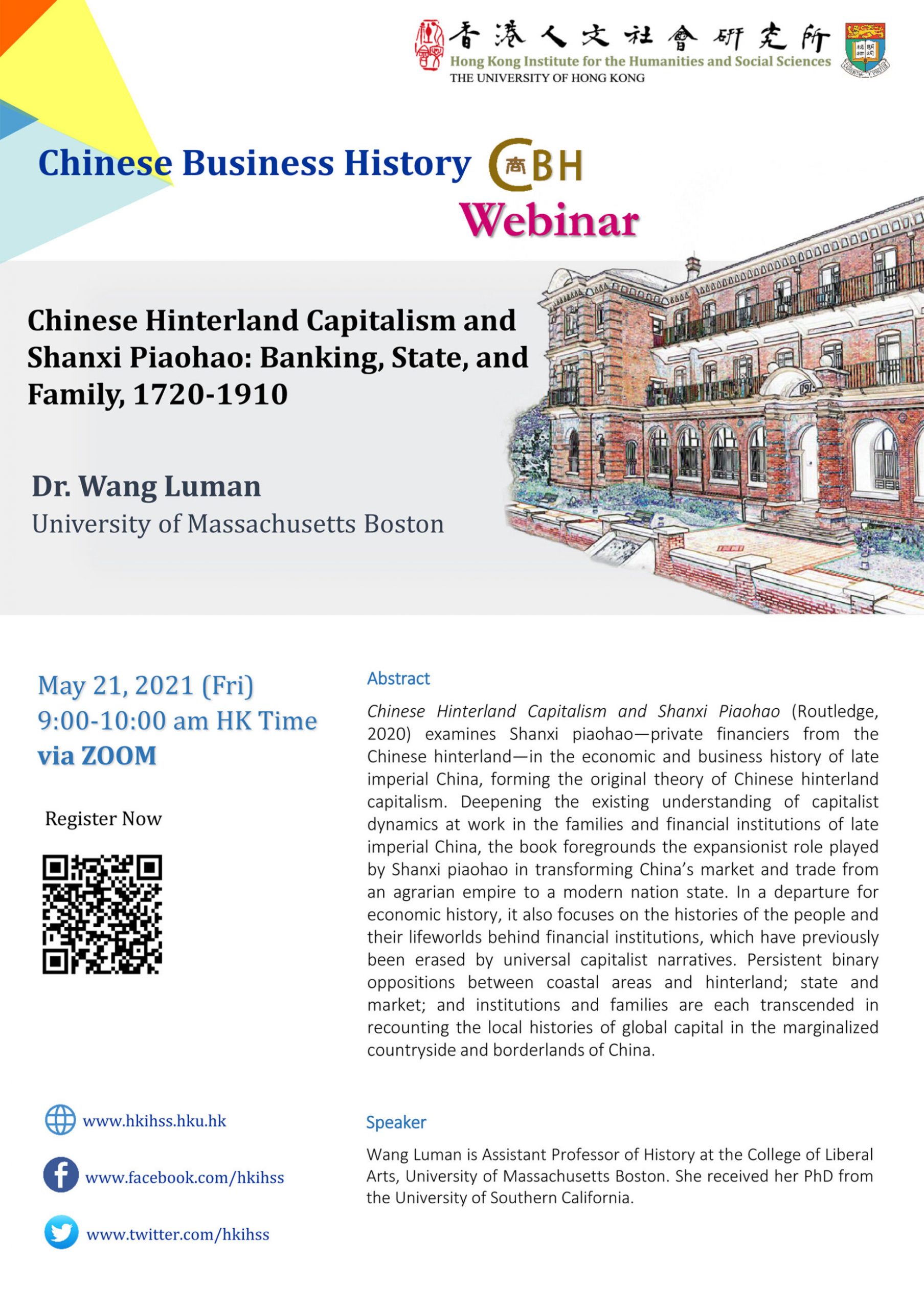