In view of China’s accelerated global engagements, especially in regions providing China’s much needed raw materials and markets, the Institute launched a new research cluster in March 2010 on “China-Africa Diasporas”. It aims to investigate the trading and social activities of Chinese entrepreneurs in the African continent and also the mushrooming African trading communities in China. By creating a network of researchers across several continents, this cluster focuses on the diasporic communities and historically layered structures that linked China and Africa in a broad “Asian” context. The team will gather archival and ethnographic details from many countries, and bring together researchers to make comparisons and seek patterns across them. 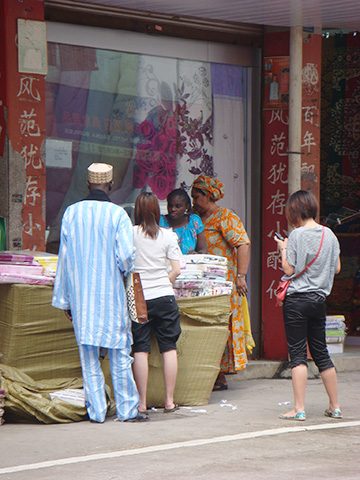 Led by Professor Helen F. Siu and her former Yale colleague Professor Mike McGovern, the group started with a first planning held in Hong Kong in August 2010, which was followed by a week-long visit to Guangzhou and Yiwu (Zhejiang Province). In October 2011, a brainstorm workshop at Yale University to review research questions and set ground for the workshop-cum-fieldtrip to Tanzania scheduled for July 2012. 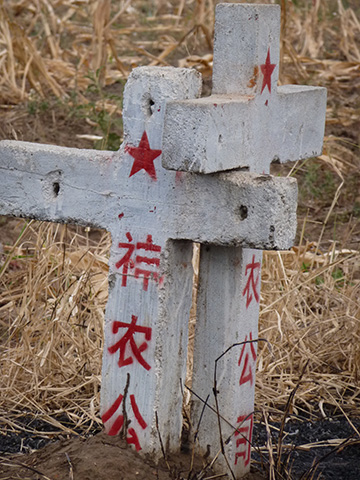 The 9-day workshop-fieldwork in Zanzibar, Tanzania was held from early to mid-July 2012. It was funded by the Institute, the Council on East Asian Studies (CEAS) and the Inter-Asia Initiative at Yale. A core group of twelve scholars from HKU, Yale, Cornell and Illinois attended and had an intensive discussion to examine the historical trading routes between Asia and Africa across the Chinese involvement in the African trade.

In the intervening years, members networked with graduate students and attended major conferences at the University of Michigan and Peking University (Beijing Forum) in 2017. Professors Siu and McGovern revived interest in the topic by publishing an article “China Africa Encounters: Historical Legacies and Contemporary Realities” (ARA November 2017).

2018 will be a year to recruit younger colleagues and doctoral students with the collaboration of HKU and Yale (and hopefully University Michigan and a European group led by Professor Ellen Hertz). In early January, Professor Helen F. Siu has had a brainstorming meeting with a few junior colleagues at MIT (Dorothy Tang) Northeastern University (Nina Sylvanus) and HKU (Cole Roskam, Architecture; Lucy Jordan, Social Work and Social Administration; Facil Tesfaye, African Studies) to plan activities in the coming two years. The group shall have its own intellectual branding by including an inter-Asia focus and global partnerships.