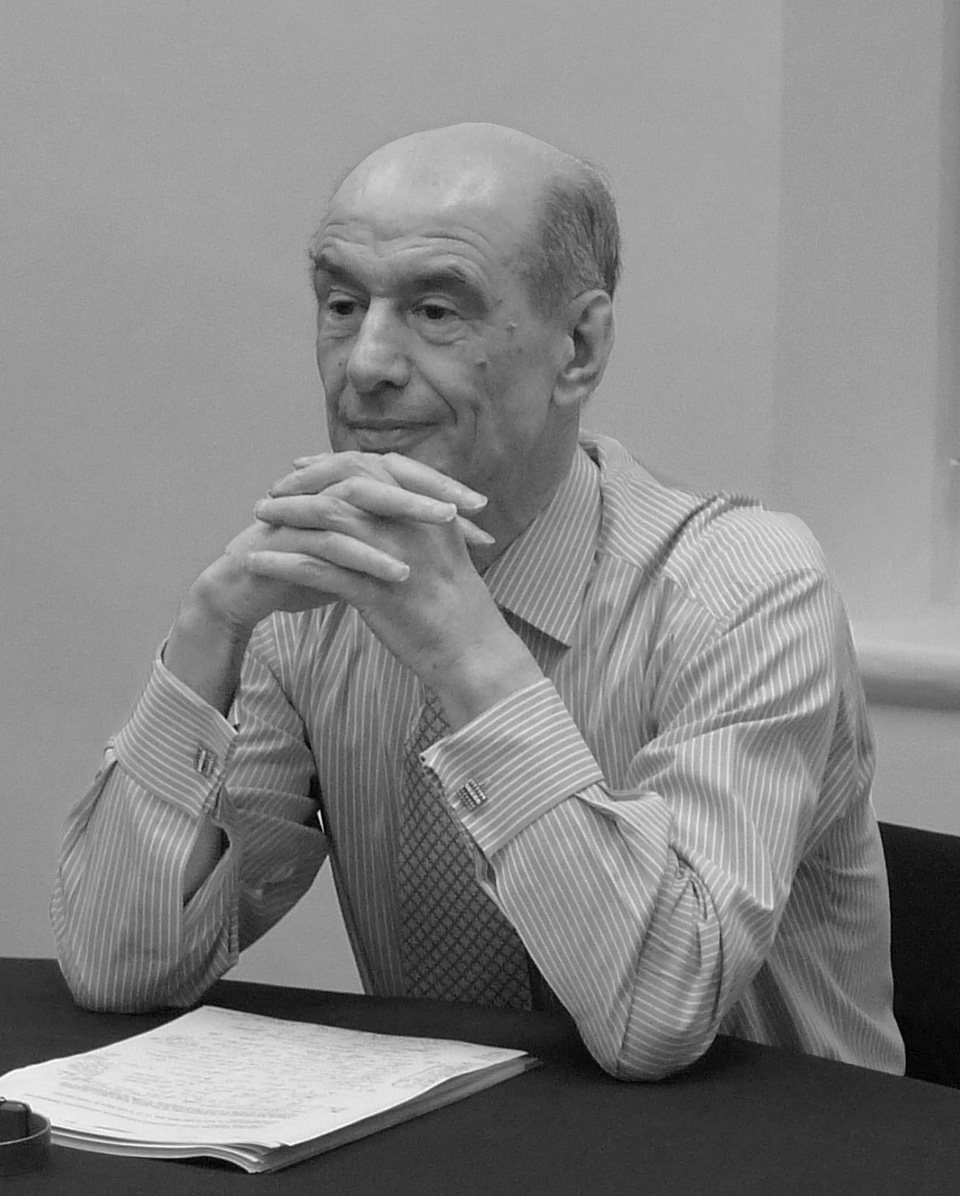 It is with great sadness that the Institute announces the passing away of Professor Leo F. Goodstadt (顧汝德), Fellow of the Institute and Adjunct Professor of Trinity Business School in Dublin, on April 24, 2020.

He arrived in Hong Kong with a Commonwealth Scholarship in 1962 and was later appointed lecturer in economics (1964 – 1966) in the University of Hong Kong. He became an Honorary Research Fellow of the former Centre of Asian Studies (CAS) in 1977 and Honorary Fellow of the Institute which incorporated CAS since 2009.

As an internationally renowned scholar specialized in Hong Kong affairs, he authored over 60 books and journal articles on economic, social and political issues in Hong Kong and China. His last publication was A City Mismanaged. Hong Kong’s Struggle for Survival. (Hong Kong University Press 2018)

He was known for his public service for the Hong Kong Government. Appointed Head of the Hong Kong Government’s Central Policy Unit by the Governor Sir David Wilson in 1989, he was on the job until the handover in 1997, specializing on the colony’s financial, budgetary and political issues. Before that, he had an outstanding reporting career, being the deputy editor of the journal Far Eastern Economic Review from 1966 to 1976, with special coverage on Hong Kong and China.

He was appointed Justice of the Peace in 1983 and CBE in 1996. In 2001 the University of Hong Kong presented the Honorary University Fellowship to him in recognition of his contributions to Hong Kong.

The Institute will remember him as a knowledgeable and hard-working scholar, prolific and insightful writer, enthusiastic participant in our various events and a collegial collaborator. He visited Hong Kong and the Institute every year until 2018 when he fell ill. His annual visit was something that we all looked forward to. The memory of his humorous jokes on things and people, his witty smile after a sharp comment, and his kind encouragement when he felt we did something commendable will stay with us for a long time to come. We shall miss him dearly.

We extend our deepest condolences to his family.